It was a slightly gloomy start to the day as I drove towards Ivinghoe for this year’s David Maitland Car Trial; upon entering the field at Aston Farm and parking up I could tell that even on foot the ground seemed a little on the moist side. This event was part of a number of different Championships and also an event on a number of Associations & Clubs calendar, such as the AEMC (Association of Eastern Motor Clubs) and AWMMC (Association of West Midlands Motor Clubs) to name a few. 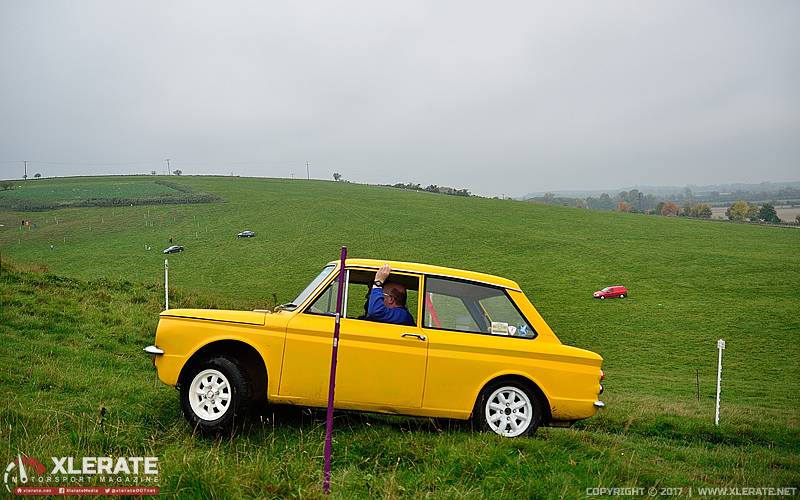 There was a reasonably good turnout with good numbers across all classes, a strong 46 starters in total, Class 4 being the largest with 16 competitors and overall only three were to retire by the end of the day which is pretty good going. The first couple of hills were indeed a little soft and traction was being searched for early on by most. The early leader out of the blocks in Round 1 was Steve Courts in Class 3 with a great score of 4 to start the day off with, his nearest competition came from three others from the same class all on 7, was Courts starting the day as he intended to finish? 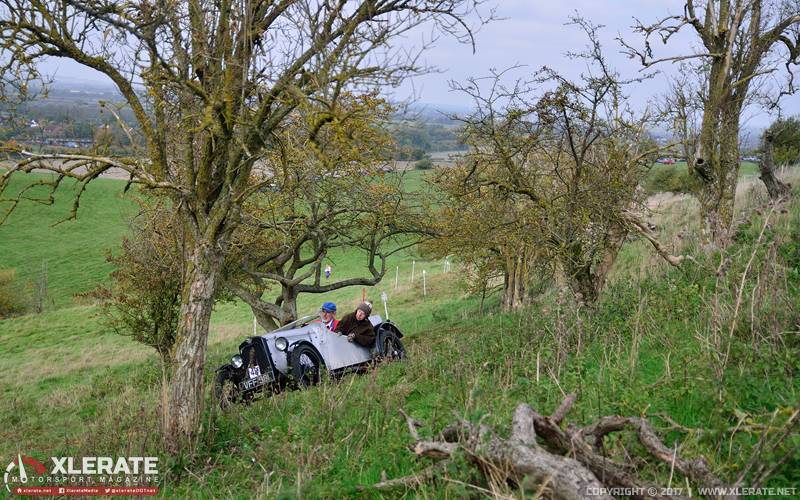 At the midpoint of the day the sun had started to come out clearing the distant mist and providing some lovely views across the Buckinghamshire countryside. By the end of Round 2 some competitors from both Classes 3 & 4 had started to get back into the running getting just that little bit closer to the scores that Courts was laying down on the morning’s hills, a string of perfect zero’s was only spoilt by a single 3 scored on Hill 7. 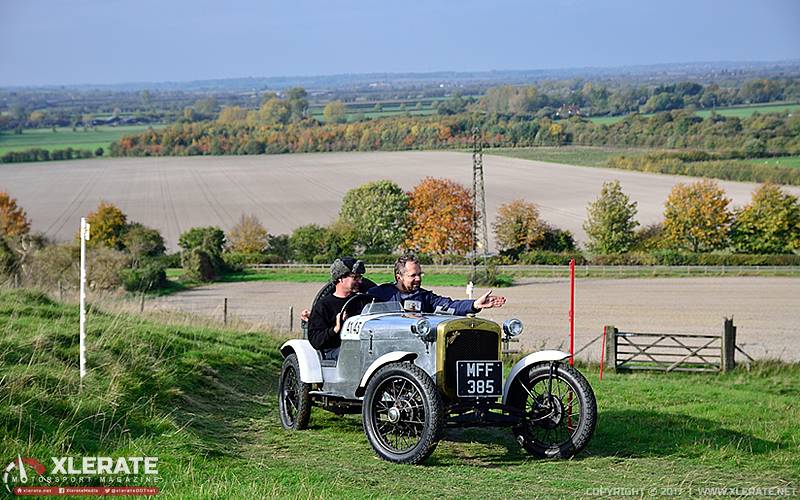 Elsewhere class battles were unfolding, Class 1 had Chris Smith & Michael Trim neck and neck on both the first two rounds and matching each other hill for hill in Round 1! Class 3 was being led by Robin Howard on 16 just two points clear of Christopher Pettitt. Class 4’s Kevin & Sam Lindsay were separated by a single point going into the afternoon’s rounds, which now had been altered up a bit providing some more challenging Hill sections. 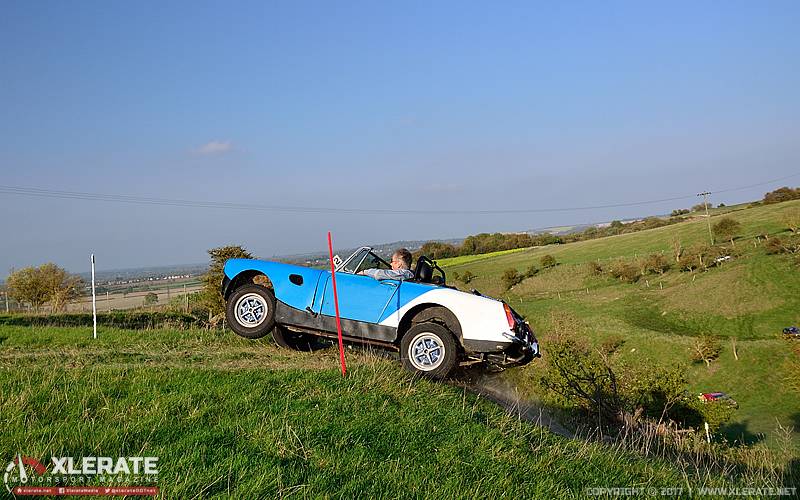 As the afternoon progressed it was clear by the end of Round 3 that Steve Courts was more than likely going to be taking the overall win today unless something un-towards was to happen. For everyone else, it was about maintaining momentum and trying to get the best results in class. Class 1’s close-fought battle was going well up until Hill 8 in Round 3 where Chris Smith landed a 0 while his closest rival Michael Trim had a terrible 11 and with it handing Smith some breathing space going into the final round of Hills. Class 2 saw Robin Howard increase his lead positioning himself well for the final round but was he about to throw it all away? Class 4 saw Barry Redmayne overtake both of the Lindsay boys on Hill 4, clearly, his car was more suited to this hill layout? 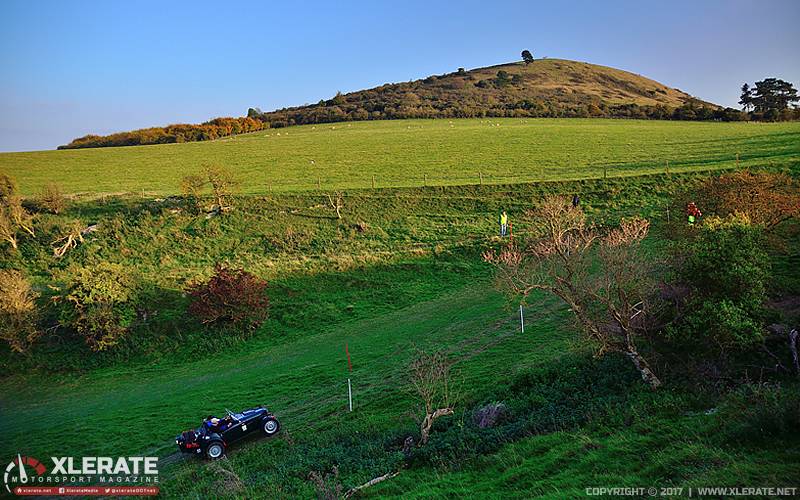 As the sun started to go down; the low light highlighted Ivinghoe Beacon as a stunning backdrop to the final round of Hills for the day. Way out in front with a total score of just 13 was the overall winner from Class 3, Steve Courts. Class 1 was won by Chris Smith just dipping under a ton with a score of 99 on the card. Hill 5 is where it would all go wrong for Robin Howard in Class 2, with a disastrous score of 9 he gifted the win to Christopher Pettitt who scored a 0, Howard would never recoup on the final three hills. In Class 4 Barry Redmayne had a very strong finish to the day with a perfect round of 0 Hills landing him with a very respectable 20 score overall, for which early leaders in the day the Lindsay boys simple could not compete against, maybe the afternoon’s Hills just didn’t suite the Lindsay’s?

A big well done to all who made the event happen, the Falcon Motor Club, the team of marshals out on the hills all day and to the competitors for coming and supporting this great event and thus making another enjoyable day trailing.