The Extreme E championship title is Rosberg X Racing’s to lose after a strong qualifying and the fastest Continental Traction Challenge time.

Despite Team X44 winning their fifth qualifying day of the season, Johan Kristoffersson’s blistering run through the Continental Traction Challenge sector of his lap in Q2 has RXR currently in possession of five crucial bonus points and a 20-point advantage over their title rivals.

Team X44 were fastest in both qualifying sessions, maintaining their unbeaten Saturday form, but will have to wrestle back the five bonus points and hope for some misfortune for the rivals if they are to win the championship.

Meanwhile, the early pacesetters from practice, ACCIONA Sainz, qualified third overall after finishing narrowly behind the championship protagonists in both sessions. 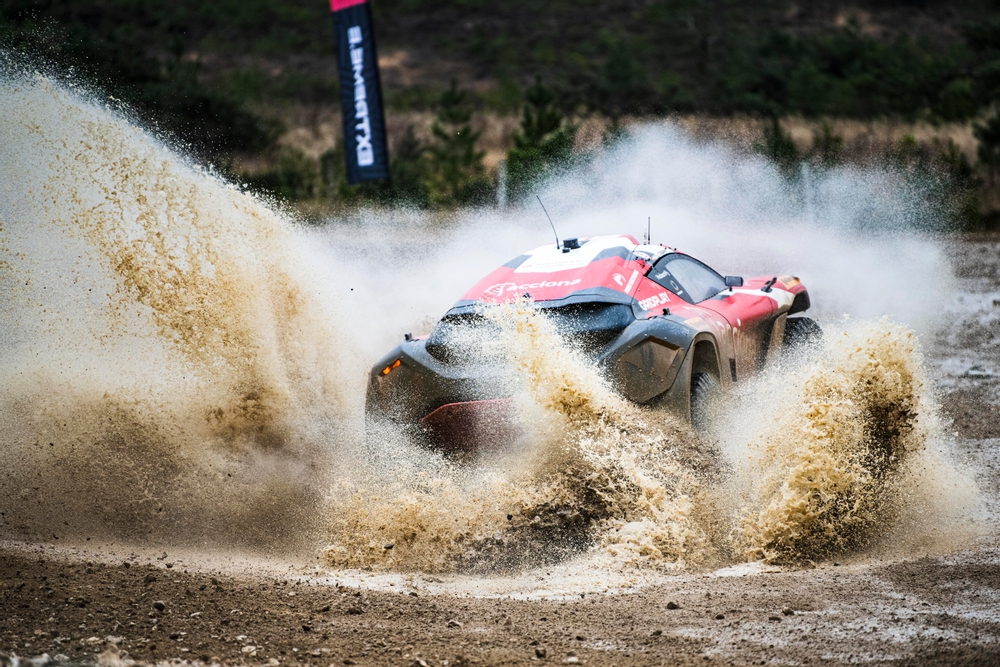 Advantage RXR, what (if anything) can X44 do?

By winning qualifying, X44 won 12 championship points as they looked to eat into the lead of RXR.

However, in the second session, Kristoffersson’s push through the Continental Traction Challenge sector was the fastest of the day by just 0.146 seconds, ahead of Timmy Hansen of Andretti United.

This provisionally gives RXR five extra bonus points, meaning that simply holding onto that fastest sector time would be enough to win the championship, regardless of X44’s or their own result tomorrow.

However, were any other team to go faster and that sector tomorrow, then RXR would have to at the very least qualify for the Final and finish to seal the title. 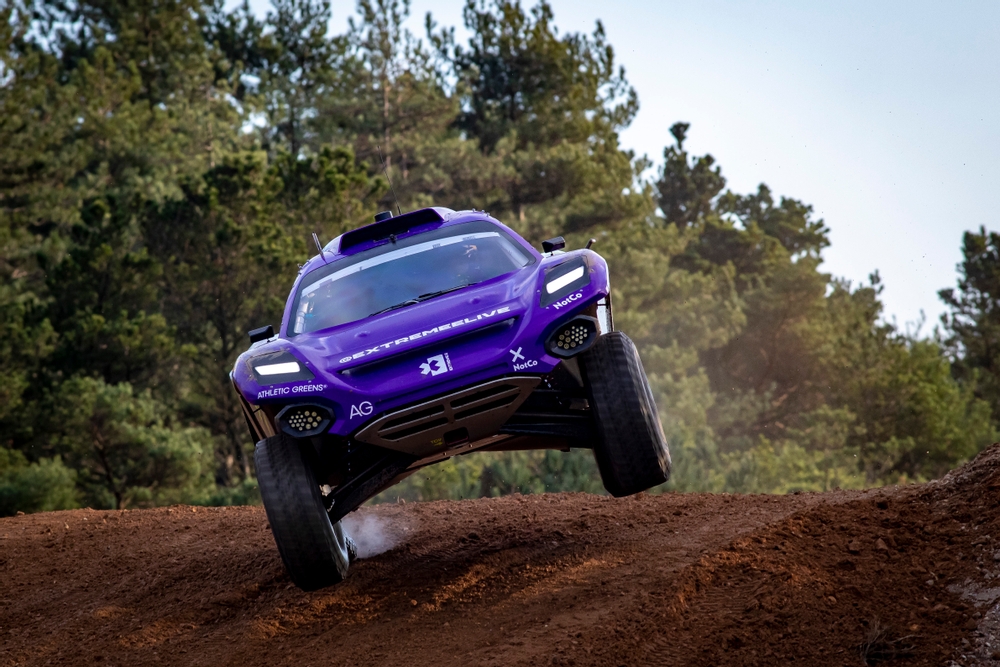 Furthermore, if X44 take the fastest sector time, then that only leaves RXR with a 10-point advantage, so they would have to place fourth or higher in the Final.

X44’s chances are slim, and with the unpredictability of wheel-to-wheel racing to come tomorrow, finding a faster time in the Continental Traction Challenge sector seems unlikely on paper.

The only real good news for them is that their semi-final will be contested against JBXE Racing and Veloce Racing, two teams that qualified fifth and sixth respectively, significantly slower than X44.

If X44 can gap them from the start, they’ll have a good chance at beating that all-important sector time.

Andretti United Autosport finished just 12 seconds behind X44 in Q1, and yet found themselves in sixth, such was the competitiveness of the day’s racing.

The team’s disappointment only grew, when Timmy Hansen ran wide in the final few turns of his Q2 lap, which ended with the Swede burying the car in the undergrowth and into the base of a tree. 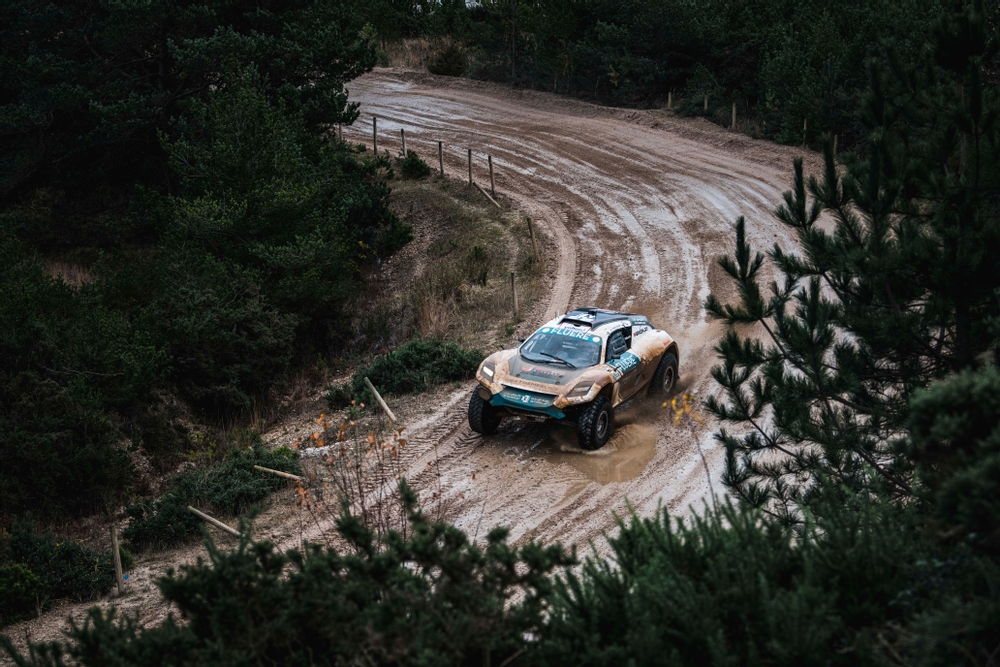 He managed to dislodge himself but could only limp the car home to eighth in the session, a seventh overall, relegating the team to the Crazy Race.

They too finished within close proximity of the lead cars in Q1, but at 15 seconds behind they had to settle for seventh spot in the session.

Then in Q2, the steering on the car broke as LeDuc threw it around in the mud, and he had to wrestle the car home, but not without losing crucial time, as they finished ninth and last in the session.