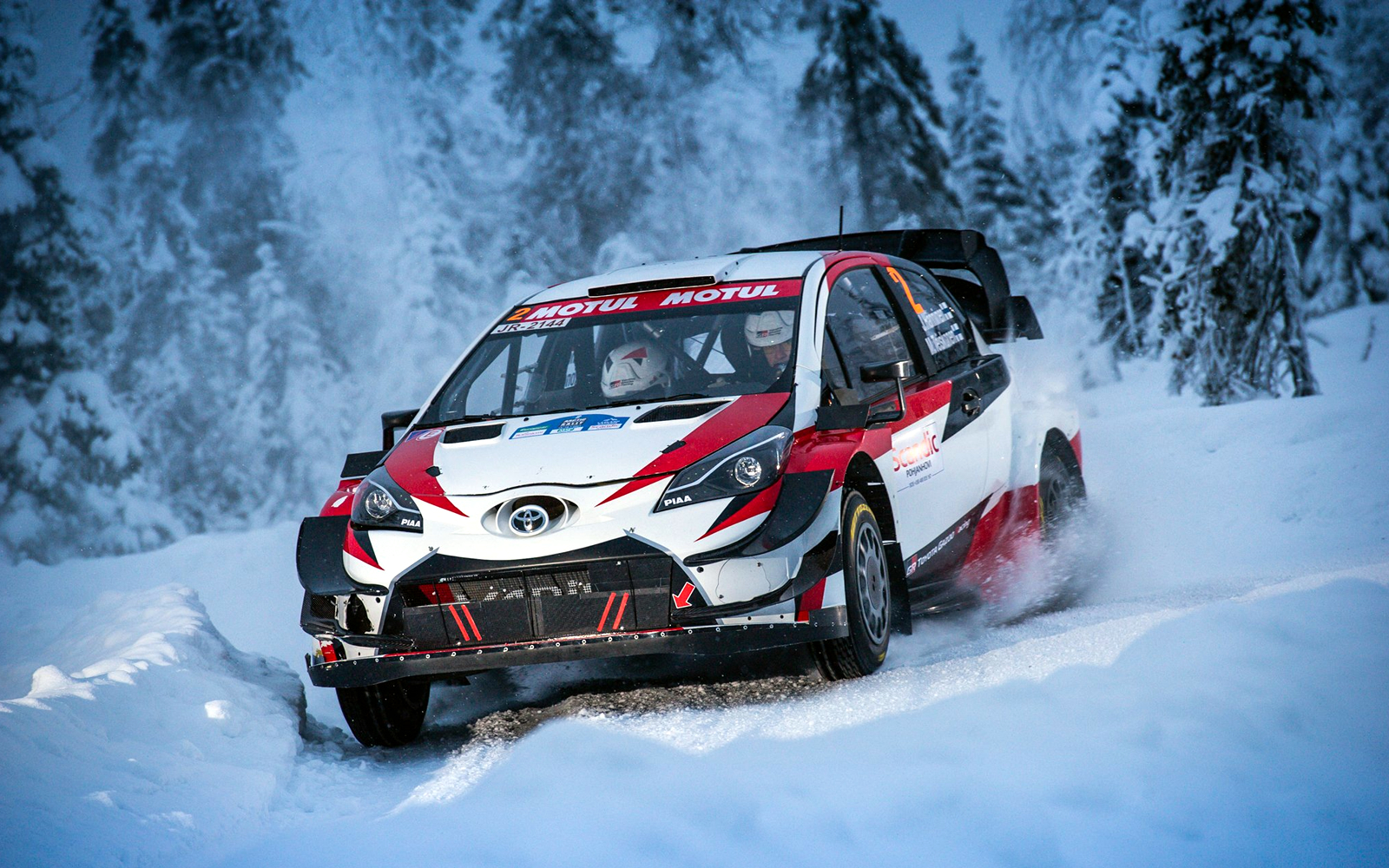 Approx 260km across a possible 10 stages are expected for the Arctic Rally Finland behind closed doors.

It is to be expected that the 2nd round of the FIA World Rally Championships will like the Monte Carlo Rally did, run behind closed doors with no spectators.

The Lapland Regional Government currently have in place a ban on holding public events for more than 50 people until the end of February.

Unless by some miracle this changes the second round of the World Rally Championship, The Arctic Rally Finland which is due to take place on the last weekend of February, will also be held behind closed doors with no spectators like Round 1 The Monte Carlo Rally did.

It will likely feature a number of stages that were recently used in some capacity on the recent Arctic Lapland Rally which played host to the opening round of the Finnish National Championship.

Stages around its host town Rovaniemi could be run in the reverse direction or with minor tweaks. Stages: Sarriojärvi, Jyrhämäjärvi, Kaihuavaara, Siikakämä & Aittajärvi are thought to be considered.

The Arctic Rally Finland Powered by CapitalBox ends on Sunday 28 February with the rally-closing Power Stage taking place in the afternoon.