The AGBO like many rally events started life as a road rally, gaining in popularity throughout the 60’s, 70’s and 80’s as apart of the Motoring News Road Rally Championships, today however it comes in the form of a single venue tarmac event based at Weston Park in the West Midlands. 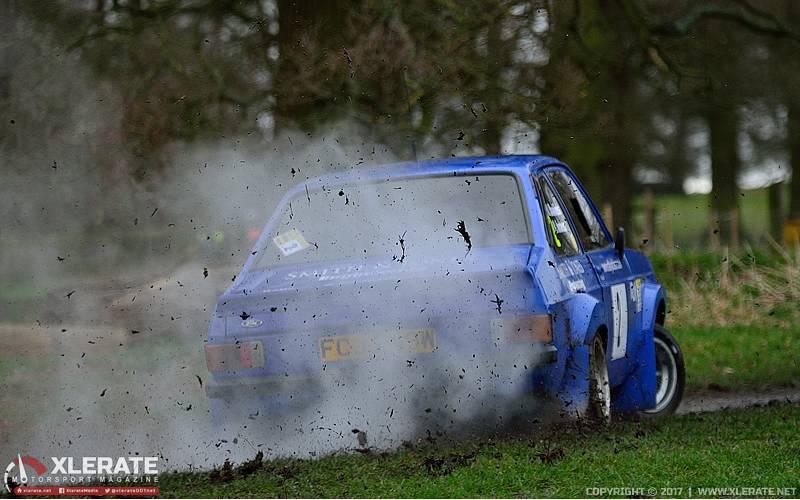 Emulating the golden old days of the RAC when events would often have these spectator-friendly stages at venues such as this, the event forms a round of popular championships such as the AWMMC Heart of England and the HRCR “Old Stager” and always fills its entry within days of opening, currently, it runs just for two-wheel drive cars only. 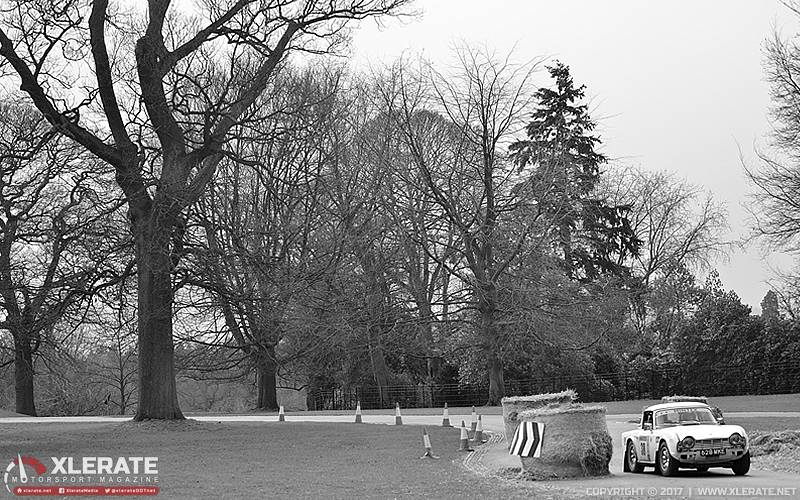 After making the trip for the first time last year and having a blast, I thought that it would be rude not to return, besides a car full of rally nuts can get this full day worth of quick-fire rally action for a just few quid and if you really have to bring her indoors with you and she starts to feel the cold, then you can send her into the warmth of the onsite cafe to grab a hot chocolate. 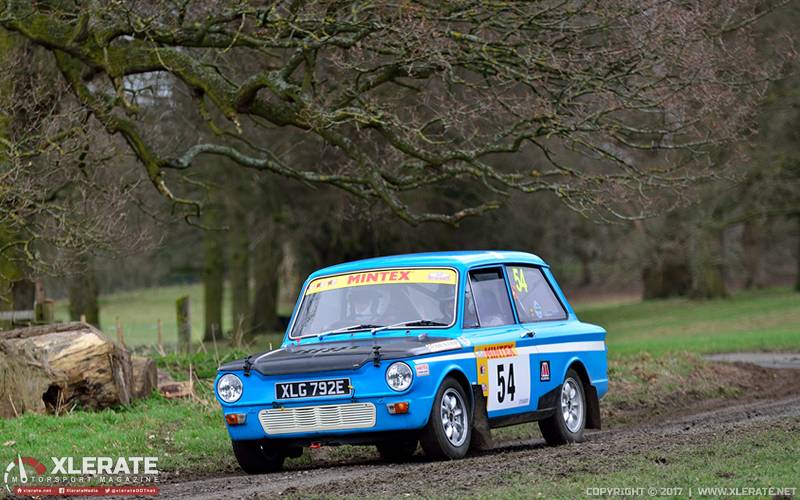 We love this event and almost ALMOST everything about it, its great value, easy to get to, a hard standing car park means your pride and joy won’t get stuck in the mud, a short walk to the action and the whole spectator-friendly atmos ticks our boxes…. the only thing we would ask for is a little bit more choice on the spectator viewing locations around the grounds. 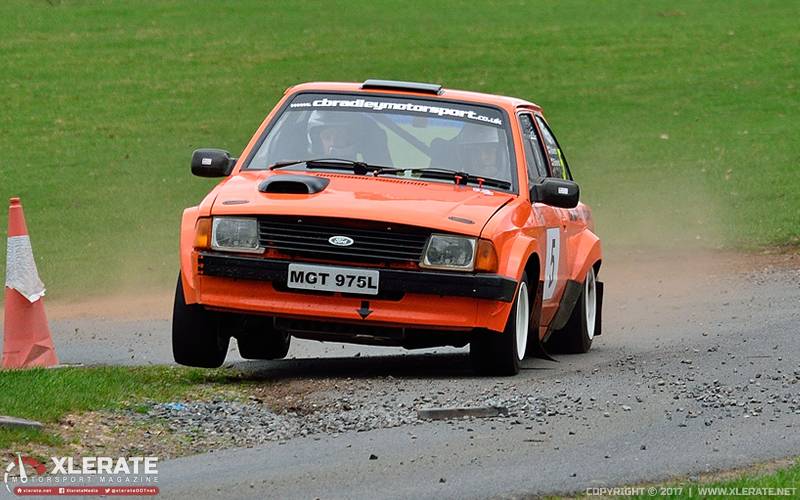 Now some might say that these types of events are a bit Micky mouse and there not proper rallying, but take my word for it, give it a fair go and you will be pleasantly surprised at just how hard some of these cars go around the grounds of Weston, its a great event for the seasoned rally fan as well as being a great introduction to newbies to rallying. 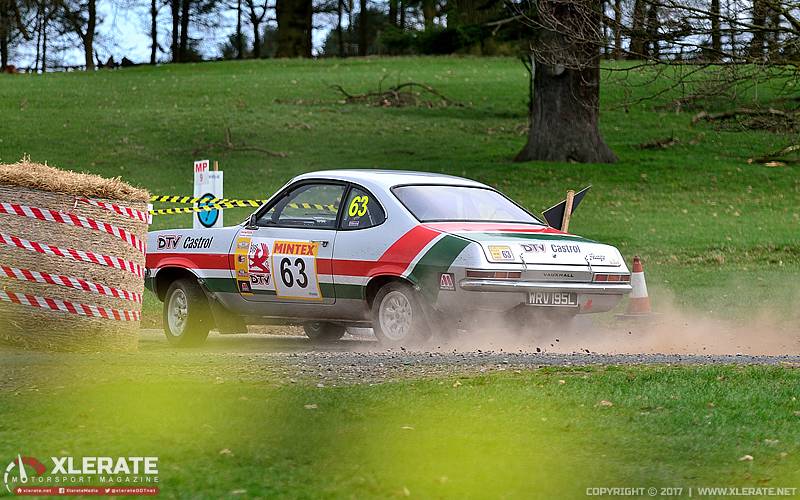 Being a two-wheel drive only event, it grantees to attract a great mix of cars from years gone by and it gives one a chance to see them being used in anger once again. Some Historics which are still being used competitively in gravel/forest events tends not to go all out in fear of losing it on the loose and rolling down a bank in a Welsh forest. Here, however, other than the odd tree or bail of hay, it can be more forgiving if crews get it wrong; with a decent run-off area on most of the stage routes which gives the confidence to drive just that little bit more closer to the limit. 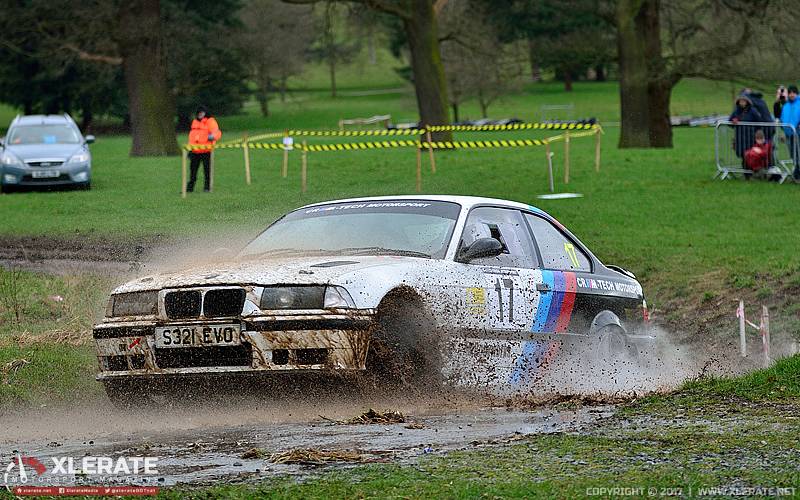 Back on the menu, this year was the use of the water splash, now we have seen snaps of this in the past and hoped that it would make a return and thank god it did this year as it provided much entertainment and some great photo opportunities for us. Overall the AGBO is a cracking event not a million miles away from civilization and if you haven’t made the effort yet, then get it marked in your diary for next year. 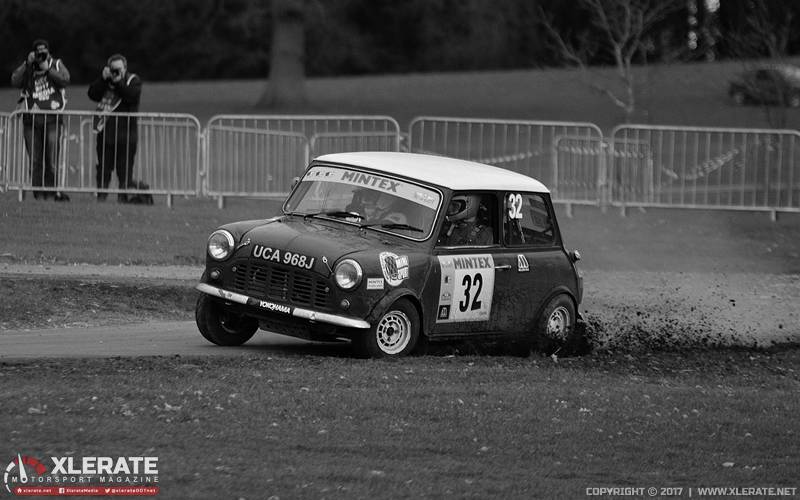