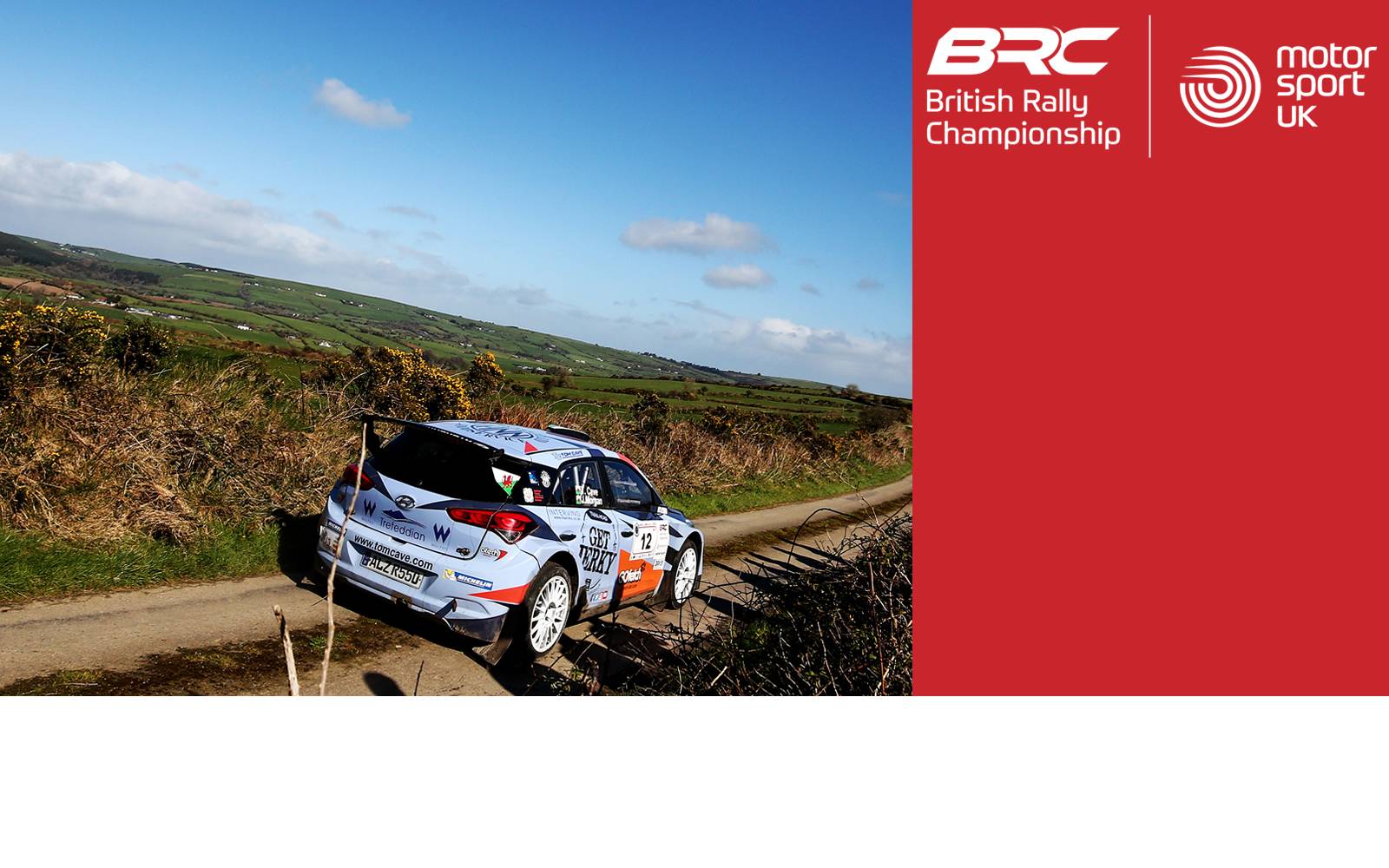 Rallying in Ireland is a big deal to those who compete and to the fans that follow the sport with great enthusiasm. So it only seems natural for the BRC to include an event across the Irish Sea in the calendar in order to pitch its contenders up against the Irish rallying talent.

Making its debut in the British Rally Championship with an impressive entry list; the West Cork Rally was the next challenge for the BRC crews this year, as they make the transition from the gravel of the North Wales Forests to the Tarmac Lanes of Cork, Southern Ireland.

If the Irish Tarmac Championship contenders weren’t enough for the BRC crews to engage in battle with, 2018 Citroen World Rally Team refugees Craig Breen & Paul Nagle had teamed up for the “Craic” and former WRC driver Mikko Hirvonen was also out for a joy ride in a MK2 Ford Escort.

15 Stages with approx 200km of competitive rallying, spread across two days of action in tricky conditions which have become synonymous with Irish Tarmac Rallying. The wet, dirty, slippery lanes and roads surrounding Clonakilty formed the route of this popular event.

Reigning Irish Tarmac Champ Josh Moffett was the opening stage winner in a Fiesta R5, feeling very much at home here he appeared determined to make an improvement on his 5th place finish on RD1, The Cambrian, whilst Welshman Tom Cave in the R5 Hyundai i20 was just a handful of seconds behind him.

Matt Edwards the Championship leader heading into the event appeared not to be taking to the tarmac quite as quick as others; Desi Henry was another driver also getting the better of Edwards in the opener. However, Henry was to crash out of the event on stage 3 in his Skoda Fabia whilst in second place.

After the first group of four stages, three out of four fastest stage times for the BRC contenders gave J.Moffett the lead over Cave and Edwards heading into the next loop of stages, where we would see him drop out of the contention leaving Cave and Edwards to fight it out.

SS5 Shanaway 1 would be J.Moffetts last stage win of the day because in the very next stage, SS6 Sam’s Cross 1, he would lose a number of positions thanks to a driveshaft failure. This dropped him down to not only 8th overall in the event but 3rd in the BRC, my gosh such a promising start and all for nothing!

This left Edwards and Cave to share the remaining stage wins between them with Edwards eventually ending the day on top of the BRC leader board. To end Day 1 leading with four stage wins in the BRC was ideal for Edwards, this left him lying third overall in the event heading into the second day with a great level of confidence, but Cave was clearly up for the fight!

6 stages consisting of two groups of three was the battleground for day 2 and it was Tom Cave blasting the Hyundai i20 to the first stage win of the day, sending a clear message to Edwards that if he wanted the win here, he would have to “Bring – It – On!

Edwards tried to respond but Cave also took the stage win for SS11 Ballinascarthy 1 and was now leading, it wasn’t until the third stage of the day that Edwards could get one back over on him and take back the lead, my God this was looking like an awesome finish to the rally here!

Elsewhere in the BRC J.Moffett had pretty much settled for the third spot on the podium, try as he might to claw back the lost time from day one, it was always going to be a tall order. Another local chap, RD1 podium finisher Marty McCormack had an OK event at best,  never really managing to mix it up at the front and challenge. A couple of 2nd fastest BRC stage times on SS4 & 7 and 3rd fastest times on SS6 & 8 were about the most he could muster up in his R5 Skoda Fabia. He finished the event 4th just ahead of Jonny Greer in an R5 Fiesta who rounded off the top 5 BRC places, making the West Cork Greer’s first finish of the season.

Another BRC regular contender to leave Cork with fewer points than hoped for is Scotsman David Bogie. He finished second on the Cambrian and one can’t help think that the 6th place finish here was not a great follow up result for him; although he does remain in 3rd on the current BRC classifications, a single point behind McCormack.

And so the final three stages of this challenging Irish tarmac event would be where we would see the victor crowned for Round 2. Cave set out after Edwards with two stage wins, not just in the BRC field but overall on the event. He would take the lead from Edwards on the penultimate stage SS14 Ballinascarthy 2, pulling out a good enough lead as they entered the final stage of the event. Edwards did win this stage but it wasn’t enough, Cave had done it!

After his painful end to the Cambrian Rally in the Welsh Forest at Round 1, Cave had finally got his BRC season challenge underway with this a hard fought victory on the West Cork Rally. This result now brings him into play in the BRC standings,  he is joint fourth place with J.Moffett.

Cave: “The feeling of finally winning in the BRC again is a brilliant to be honest. It was a difficult first day against the elements, but we pushed on hard on the second day to get past Matt Edwards. We gave it everything and we have been rewarded with first place BRC, so James and I are both very, very happy.

Matt Edwards put in a tremendous drive here and pushed the fight all the way to the very end, he remains on top of the Championships standings with a considerable lead over second-place Marty McCormack.

The BRC returns to the mainland and Gravel at the end of April as it heads North into “Killer Kielder” Forest for the Carlisle based Pirelli International Rally.