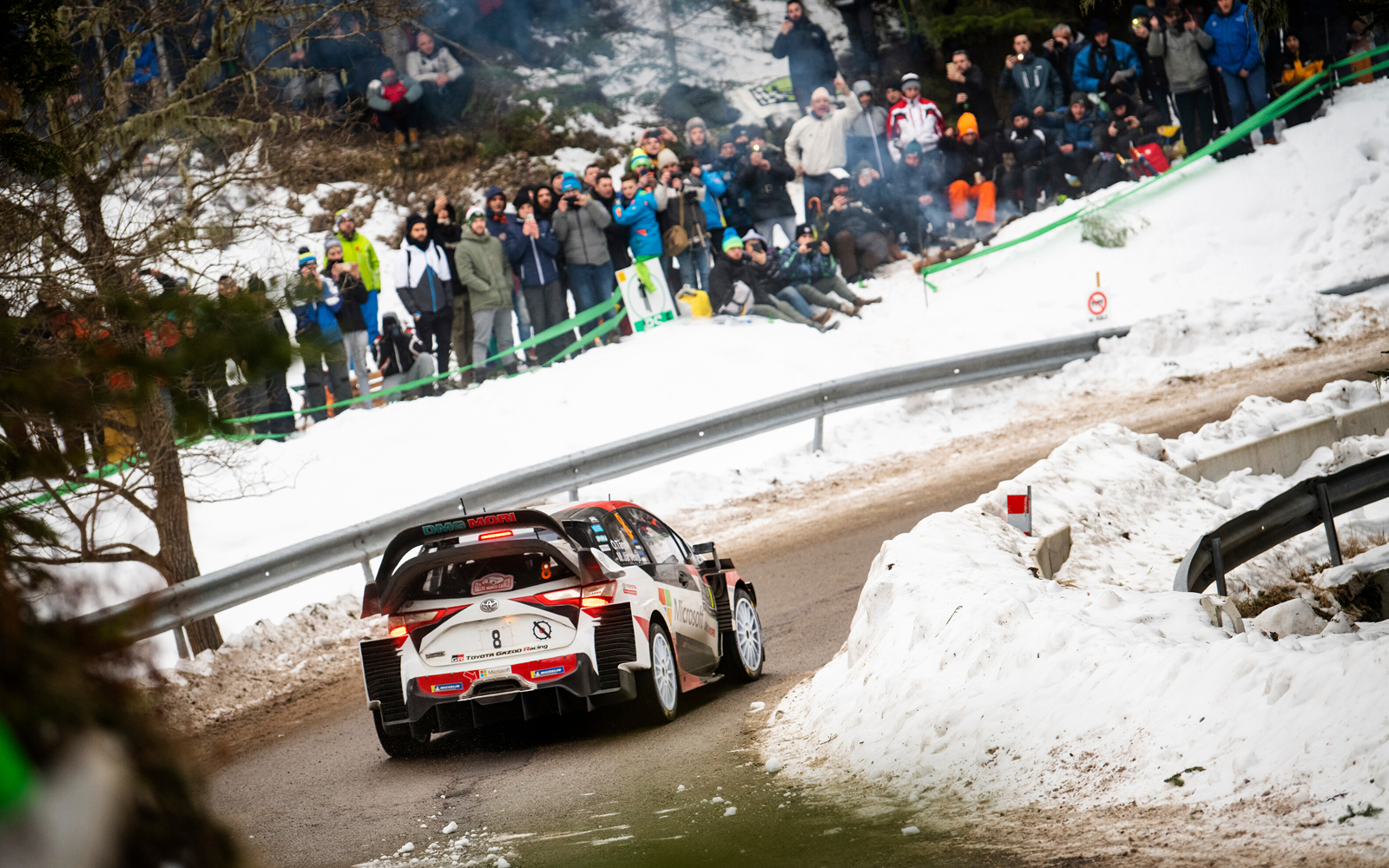 From 6pm (18:00 hrs) on the 2nd January a number of regions within France were placed under an extended curfew, in an attempt by the local French Government Authorities to fight the increasing levels of COVID-19 amid the global pandemic which is increasingly affecting many parts of not just France but Europe. Home of our 7 times World Champ Seb Ogier, the region of the Southern Alpes and the City of GAP for which plays host to the Rallye Monte Carlo is included in this curfew.

For 2021 the 89th edition of Monte Carlo Rally is due to take place between the 18th-24th and is once again the opening round of the 2021 FIA World Rally Championships. However due to COVID-19, we have already seen a number restrictions and alterations placed on the event by the organisers which resulted in the shortest planned route in the history of this iconic event.

The cancelation of Casino Square Ceremony Start, cancelation of Shakedown in GAP and the event officially being deemed a NON – SPECTATOR event behind closed doors, were some of those changes announced back in December.

With the growing concerns and cases surrounding COVID-19 in France and more specifically relevant here are the areas used by the Rally in the region of GAP. If the spread of COVID-19 is not slowed or reduced significantly in the run up to the Monte, could we see further challenges face The Automobile Club De Monaco?

In December last year Rally Sweden which was due to run in February this year was cancelled; all parties concluded that the health of the local population in the rally region Värmland must be the priority. So if the FIA, WRC Promoter (Red Bull) and the Rally of Sweden organisers can all agree with the local Swedish authorities; then why should the same fate not apply to the Rallye of Monte Carlo and the population of the Southern Alpes?

Despite the efforts of the organisers (The Automobile Club De Monaco) to reduce the risks and their attempt at creating an event behind closed doors in an event bubble; the locals whom have always accepted the Rally in good will and have already been impacted by the closure of the winter sports resorts may raise concerns about the influx of many people from around the globe bringing increased risks to the local area, not just for the days of the rally but many days before and after.

Local “Master of the Monte” Ogier has said that 2021 will 100% be his last full time season in the WRC; but will this seven times winner of the Monte (his home event) want to see a repeat of the last season with event reductions or even further cancellations? Ogier has said repeatedly throughout last year’s severely impacted season that we must put the health and safety of everyone first before motorsport; but there’s no doubt he wouldn’t want to be denied of the chance to better his fellow French country man Sébastien Loeb whom has also won the Monte 7 times.

Xlerate understands that there is a proposal on the table which has been put forward to the FIA and the WRC promoter Red Bull by the Association for the Promotion of Auto Sport to consider the postponing of the 89th Edition of Rallye Monte Carlo possibly until December. A December Monte would maintain its challenging winter rally characteristics to a time when it is hoped the health crisis that is COVID19 would be much suppressed not just locally in France but Globally following the creation of a number of vaccines.

A December Monte would indeed offer a good fall back option for all stake holders and give the Monte its best chance of running in as close to its full glory as possible.

All Eyes are now on France