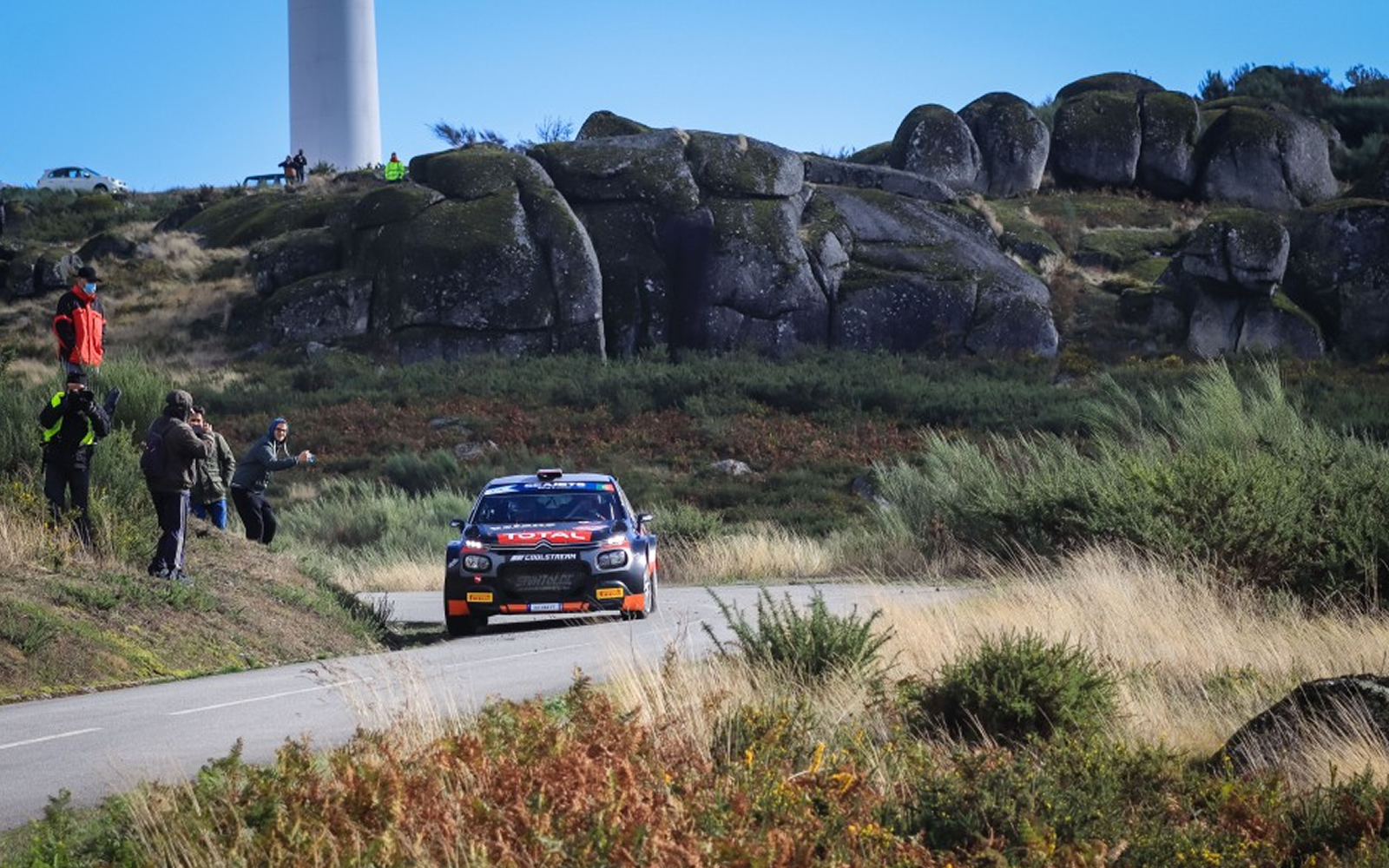 The opening round of the FIA European Rally Championships could be postponed or even cancelled.

The Portuguese Rally Serras de Fafe e Felgueiras which is due to open up the 2021 ERC on 12th-14th March now looks to be of concern for ERC promoters Eurosport Events.

Cases of the COVID-19 virus have been rising throughout January in Portugal and the Portuguese government in its constant fight against the global pandemic have recently increased their restrictions which is leading to an uncertain landscape for the rally.

Currently, It is believed that the Azores Rally which scheduled to run a few weeks later 25th March as Round 2 could possibly open up the 2021 FIA European Rally Championship instead. However one has to consider that this rally was cancelled last year due to the global pandemic, so there is even a possibility that Rally Islas Canarias in early May could be the season starter.

It is thought that later in the year around September time between the Barum Rally and Rally Hungary could be a consideration for either of or both of the Rallies postponements.