In the run-up to our highlight of the rallying season, Britain’s round of the FIA World Rally Championships, the forest of Mid and North Wales come alive with the sounds of WRC machinery testing ahead of the penultimate round, Wales Rally GB. 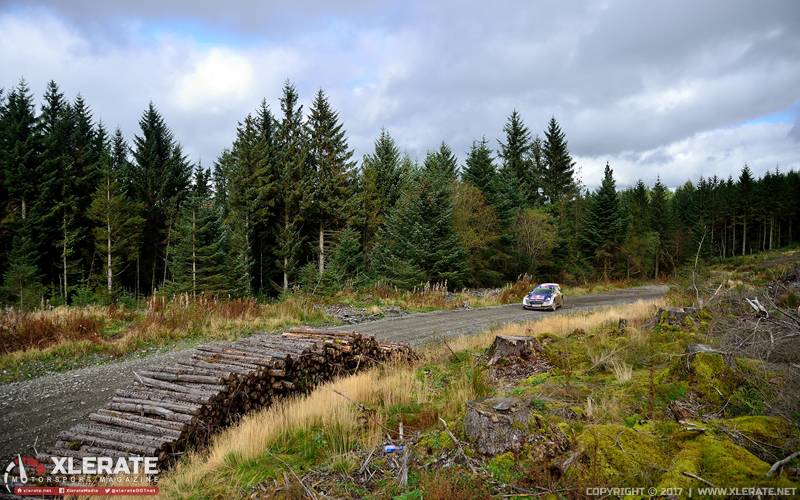 For most WRC fans; seeing photos and videos of these test appear on social media offer a taste of what’s to come on the rally proper and create a buzz, but these and the people who post them normally sparks a mass of “where is the testing please?” types of posts which more often than not breaks out into arguments over the whole secrecy of these PET – Pre Event Test. 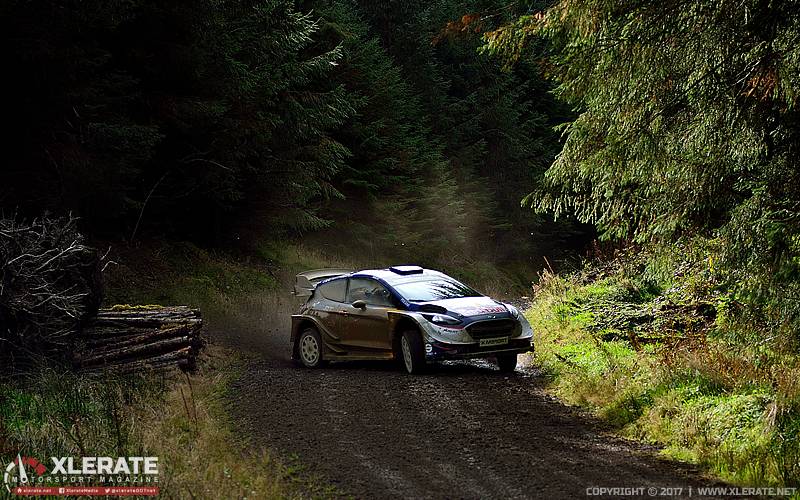 What a lot of people don’t seem to understand is that these are closed private test and there just simply isn’t the army of marshals and safety crews to cater for large amounts of Joe public coming to watch; thus the teams not wanting a mass of rally fans turning up at their chosen test venue. 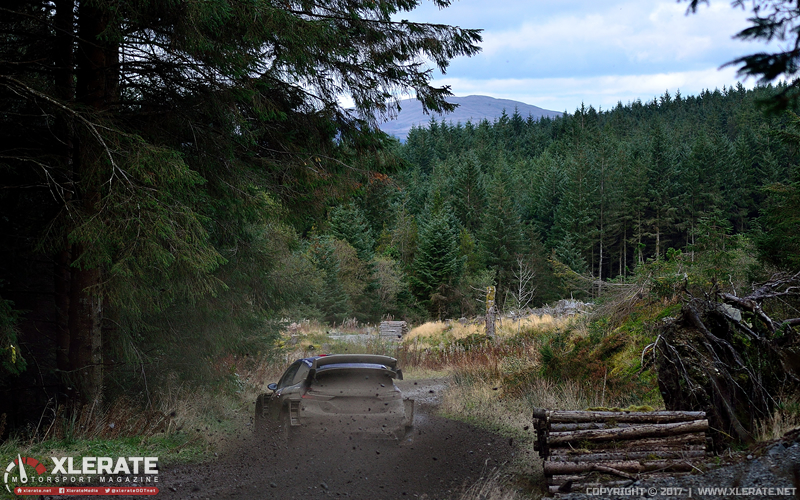 A typical PET will just consist of the one driver from a team going up and down the same stretch of forest track all day while set up tweaks are fine-tuned by a small team of mechanics, sometimes there can be hours between test runs, so sometimes it really is not so exciting as one would think compared to a proper stage rally. 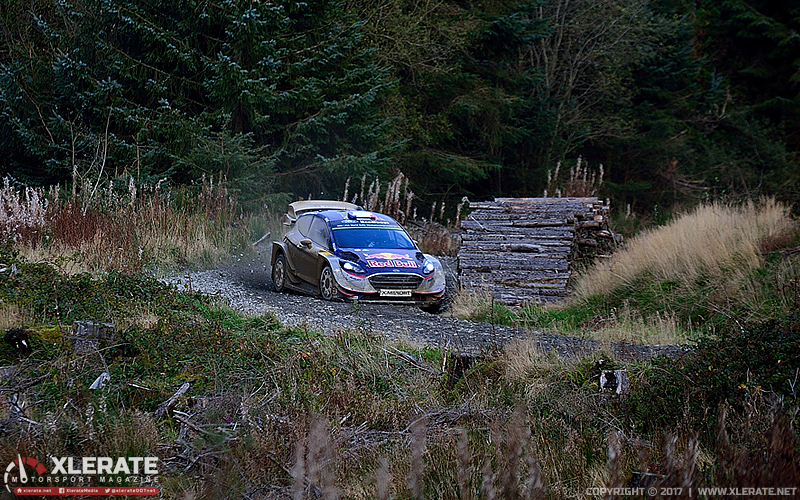 We were extremely lucky to poke our lenses in on the reigning WRC champ Seb Ogier testing in the new 2017 M-Sport Fiesta WRC, it was well worth leaving London at silly O’Clock in the morning to drive 4hrs+ to a Welsh Forest for.

UKRALLY | NO GAMEPLAN AT THE WOODPECKER STAGES 2017