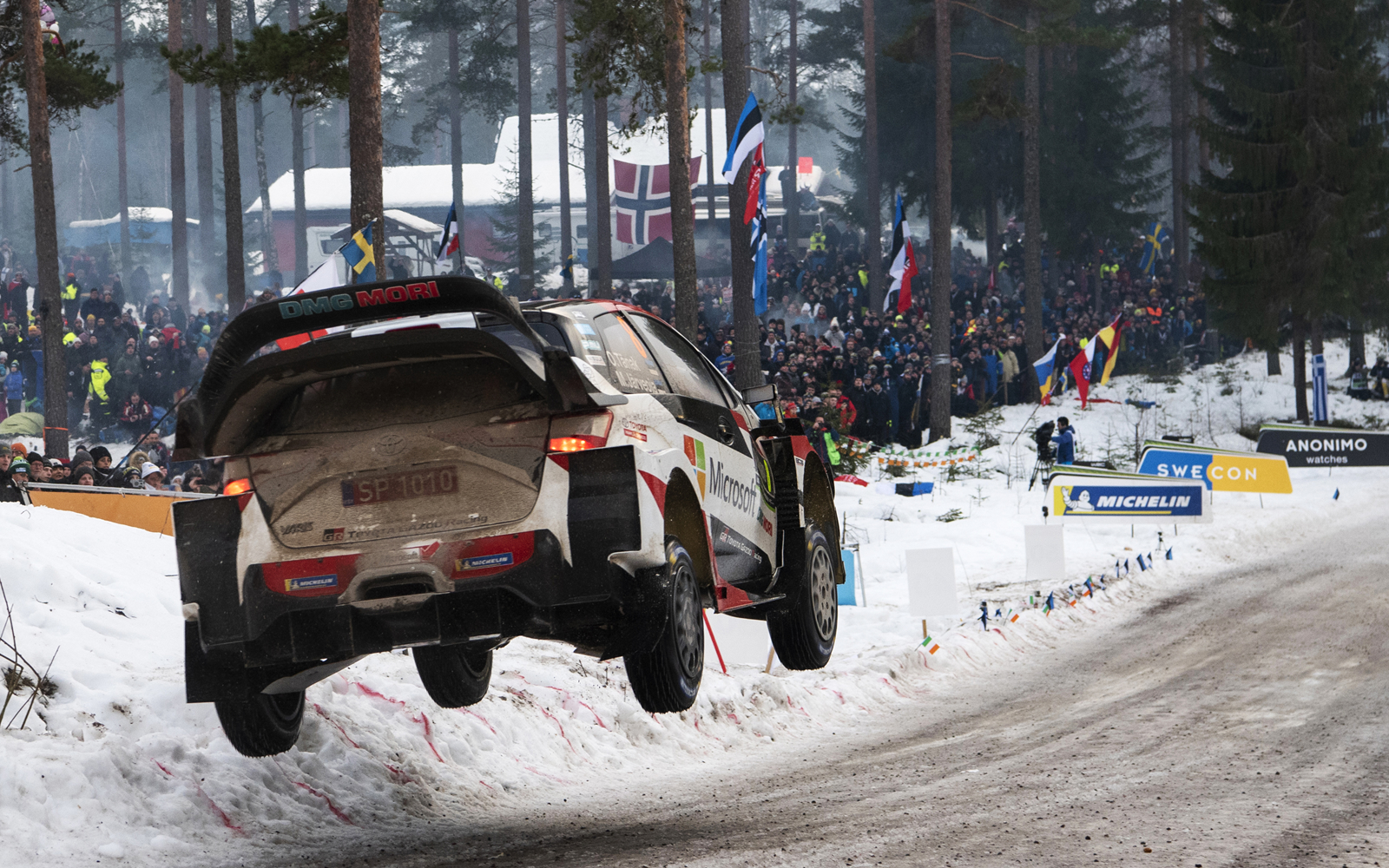 Rallye Sweden is in jeopardy from COVID-9 event and the northern region of Finland’s is suggested as a possible alternative.

For a few days now the rumour began to grow legs that next season Finland could host two rally’s in the 2021 FIA World Rally Championship. The reason? The current situation of the COVID-19 pandemic in Sweden.

The Nordic country is due to host the WRC from February 11th-14th with its classic event hosted in Torsby but the viability of the event is on the line. The health situation is not expected to improve between now and February, so the organisers have already openly declared that the rally which is largely based on the sale of tickets to rally fans whom visit the winter spectacular from all around the world which raises the concerns of how such an event could operate should spectators be banned.

If the Swedish authorities force the rally to be held behind closed doors without spectators, the organisers would have little option but to forfeit the event for 2021 and instead wait for possible future vaccines to take effect in the hope of a return to the Championships the following year.

With the Swedish Rally on the edge of cancellation, the WRC Promoter, Red Bull have put themselves hard at work in search of an alternative Winter Snow Rally in its place. From this Finland and the region to the north in the Arctic Circle appears to be an area of interest and becomes a possible favourite.

With a long history in the WRC and rallying, Finland most certainly have the ability to organise such an event so they would make ideal candidates to step in and come to the rescue of the FIA World Rally Championships.

The next few weeks will be vital, if the pandemic does not show any signs of letting up, Sweden will be forced to cancel next year.