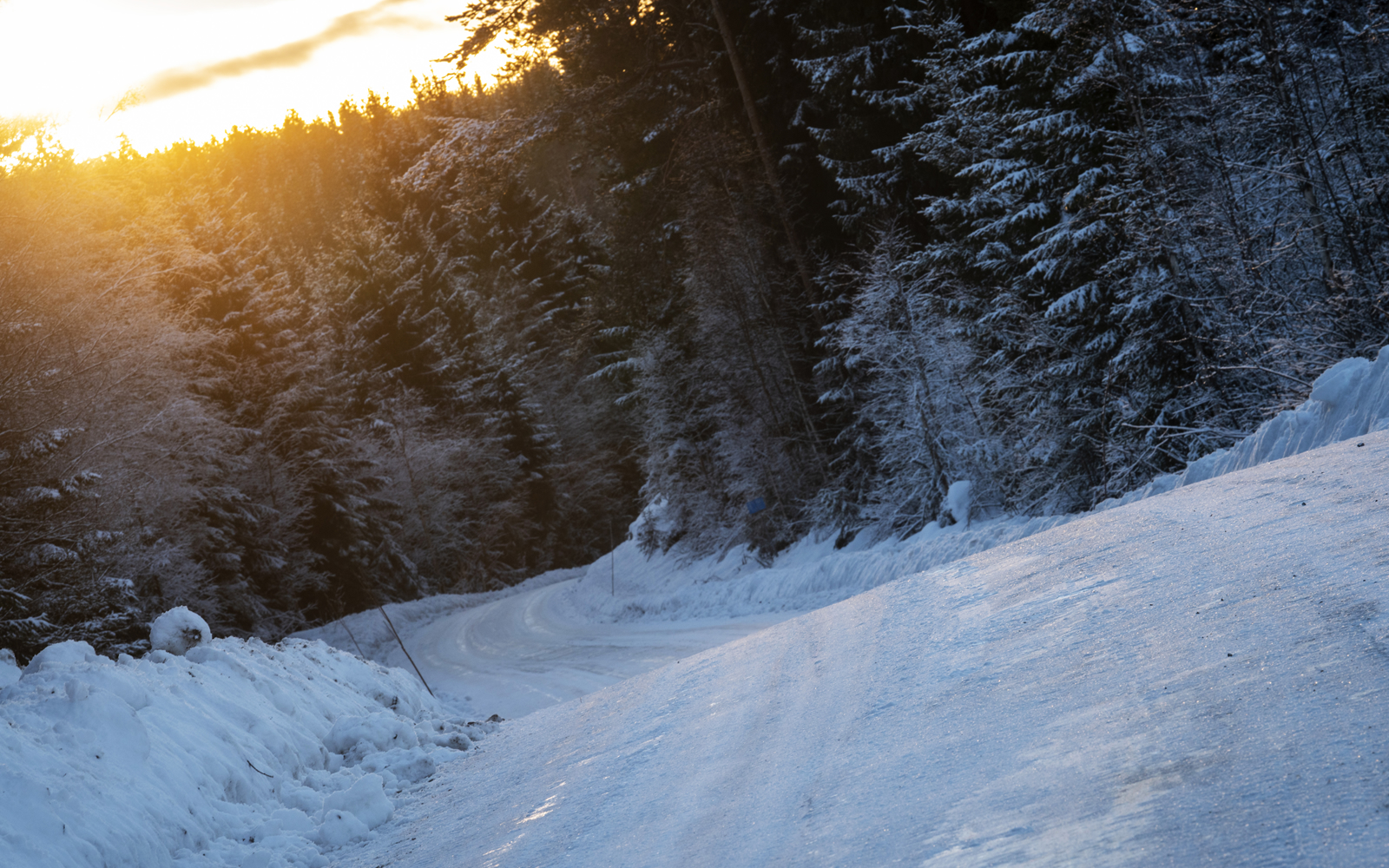 Following the cancellation of Rally Sweden, The FIA and WRC promoter (Red Bull) begun to explore the possibilities of an alternative winter snow rally in place of Sweden. Finland was contacted about this a few weeks ago and various negotiations have now taken place.

The Arctic Lapland Rally (or Fell Rally as locally known), which runs around Rovaniemi, was initially singled out as a candidate for a Swedish replacement but alas is likely to still run at its original planned January date.

“If the replacement event for the Swedish Rally, were run in Finland, it would run in February or March”.

The main question for us here is whether Finland could compete and work to this schedule or not in the given timescale. The matter is currently being investigated but nothing is committed or advanced significantly as yet Xlerate believes.

The focus in Finland is on the Arctic region, of course, whenever we talk about snow rallies in this part or the world, naturally Lapland is a pretty obvious option as it is currently already done there, but rallying is also done elsewhere, so options are being explored.

Let’s us also not forget that there’s still a global pandemic which increases the difficulty factor, hence everything is up in the air at the moment and there are no commitments anywhere.

The FIA ​​and WRC promoter Red Bull hope to announce a replacement for the Swedish Rally in the near future.

It won’t be long before it’s researched and decisions will need to be made very soon.
Let’s wait and see what the end result could be.