The Pirelli Ravenol Welsh Rally Championship stepped across the border into England and set up camp at the Ludlow Racecourse for round 5 of its 2022 season at the Phil Price Memorial Woodpecker Rally.

The Sixty and Worcestershire Motor Club organised event featured stages in both Wales and England, consisting of 6 gravel tests over some 43 stage miles in the Haye Park and Radnor Forests. 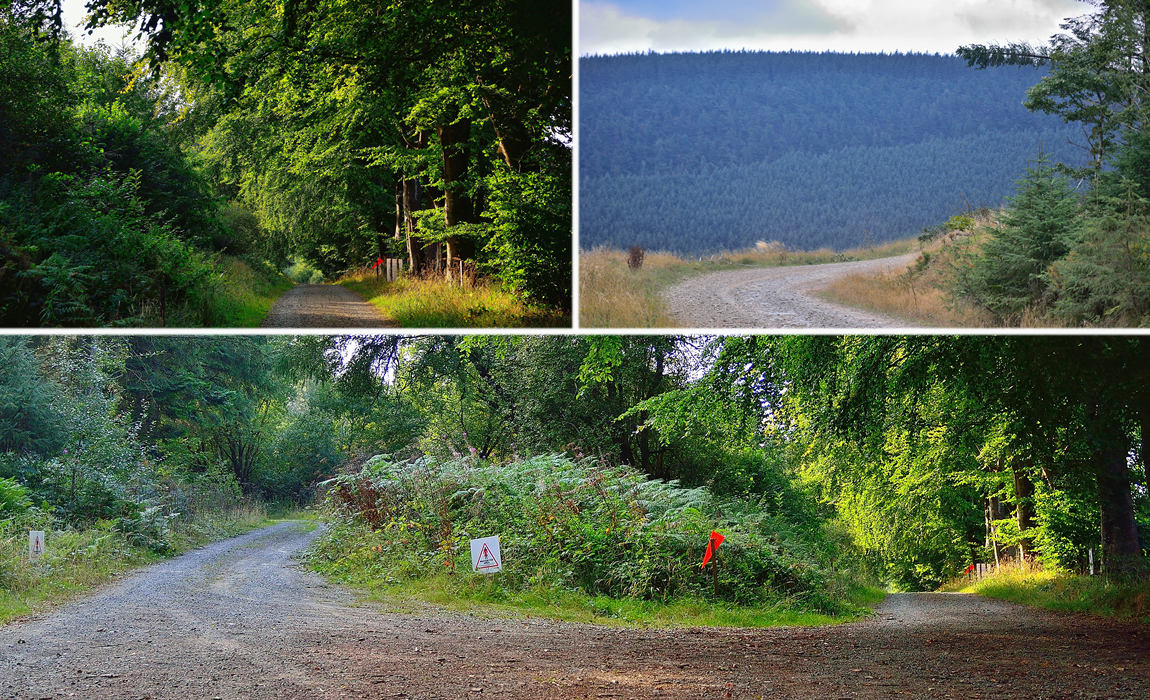 Last time out on the Nicky Grist Stages Matthew Hirst and Declan Dear netted their fourth win of the season and they were looking to secure the Welsh Championship this time out on “The Woody”. Although there would be no Dylan Davis to contend with, there would still however be the likes of Perry Gardener to challenge for the win on this one.

The morning began with the longest test of the rally, 8.76miles in Haye Park, where Hirst and Dear got their day off to an ideal start, getting the better of local boy Gardener by 12 seconds. 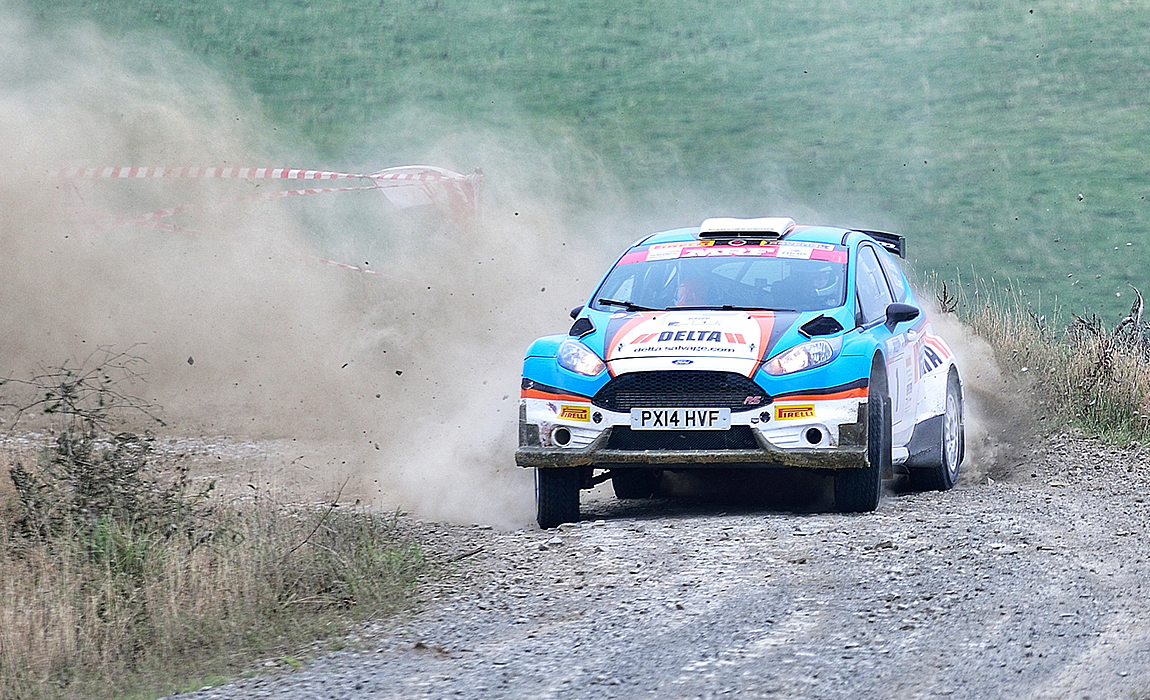 The crews headed into Radnor for two stages and Hirst again topped the timings for the Welsh National crews on both stages. Hirst and Co-Driver Dear were heading back to the mid-day service halt in Ludlow with a 23 seconds advantage over second-placed man Gardener. But more importantly, Hirst and Dear were on track to perhaps secure the title. 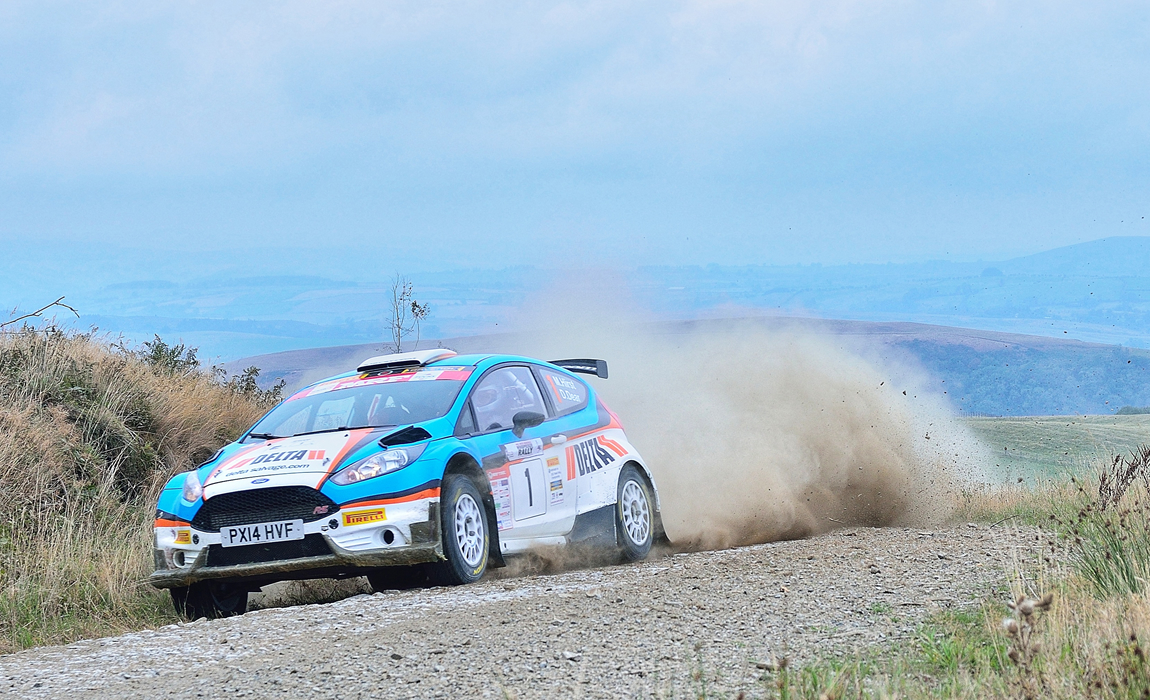 However, Hirsts hopes of the Welsh title were dashed over the repeated loop in the afternoon. After leading for the entire morning, the Championship leader would retire from the rally after breaking a control arm on the Ford Fiesta R5 car in the Haye Park stage. For now, the Championship hopefuls will have to wait and take it to the next round, The Wyedean rally in October but Hirst still holds an 18 points lead over Bob Morgan in the standings.

The unfortunate demise of Hirst and Dear cleared the way for local Ludlow lad Perry Gardener alongside his Co-Driver Jack Bowen to power on through the final two Radnor stages to take the glory. 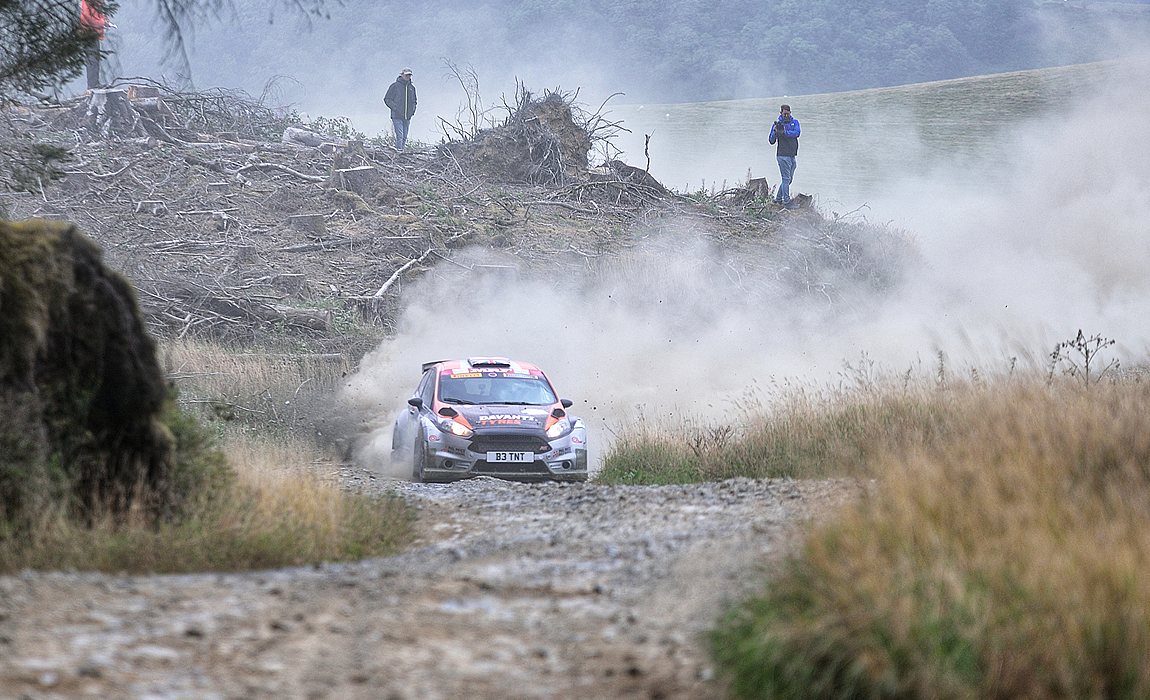 Gardener and Bowen brought their Ford Fiesta R5 car home to Ludlow with well over a minute in hand to second-placed Russ Thompson & Stephen Link in their Mitsubishi EVO 9. 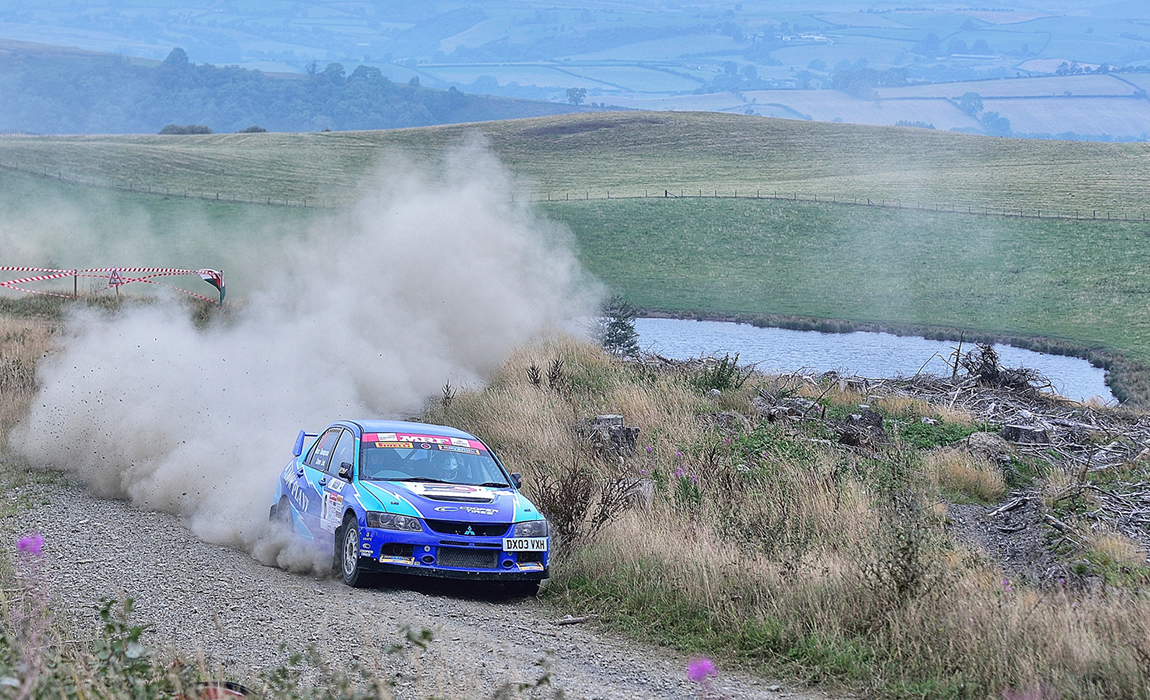 Rounding off the Welsh National podium was another Mitsubishi EVO, the EVO VII of Rob Wilson who also takes the Welsh Challenge and Under 25’s drivers honours. 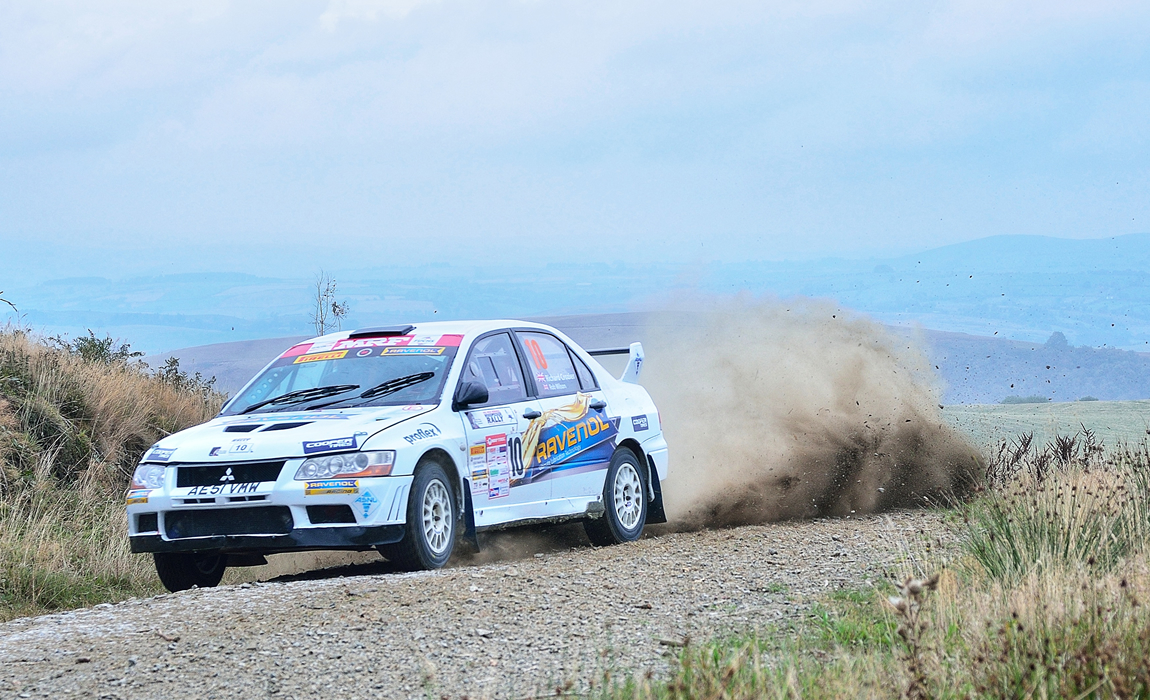 Bob Morgan currently leads the Ravenol Welsh Challenge Championship after he secured third in his Skoda Fabia R5 behind Jon Caine who is 28 points behind Morgan and second on the Challenge leaderboard. 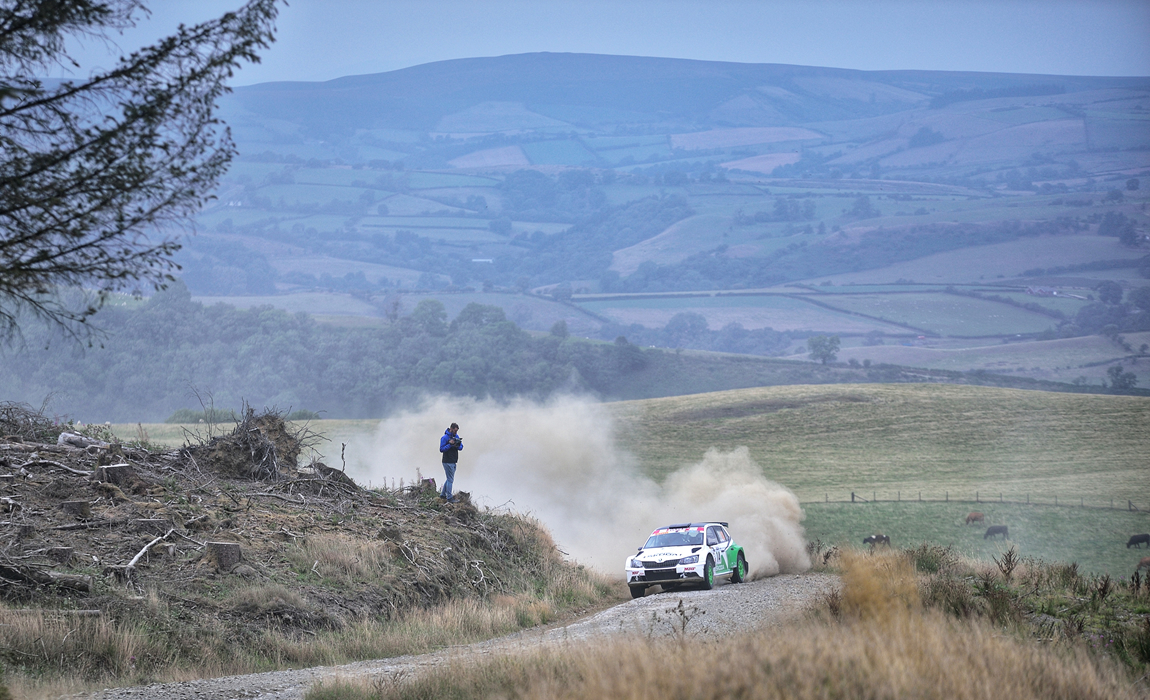 They secured maximum points ahead of Matt Jackson & Sasha Heriot in their Ford Fiesta R2T, however, Jackson does lead Kershaw in the 2WD standings by 8 points. 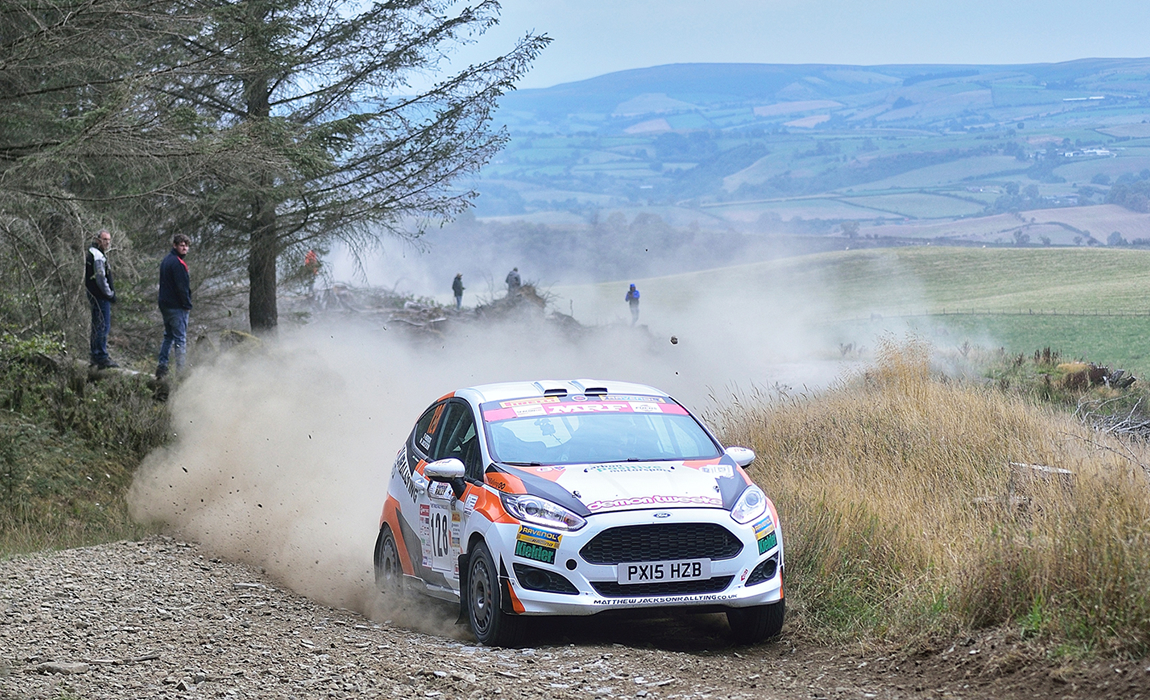 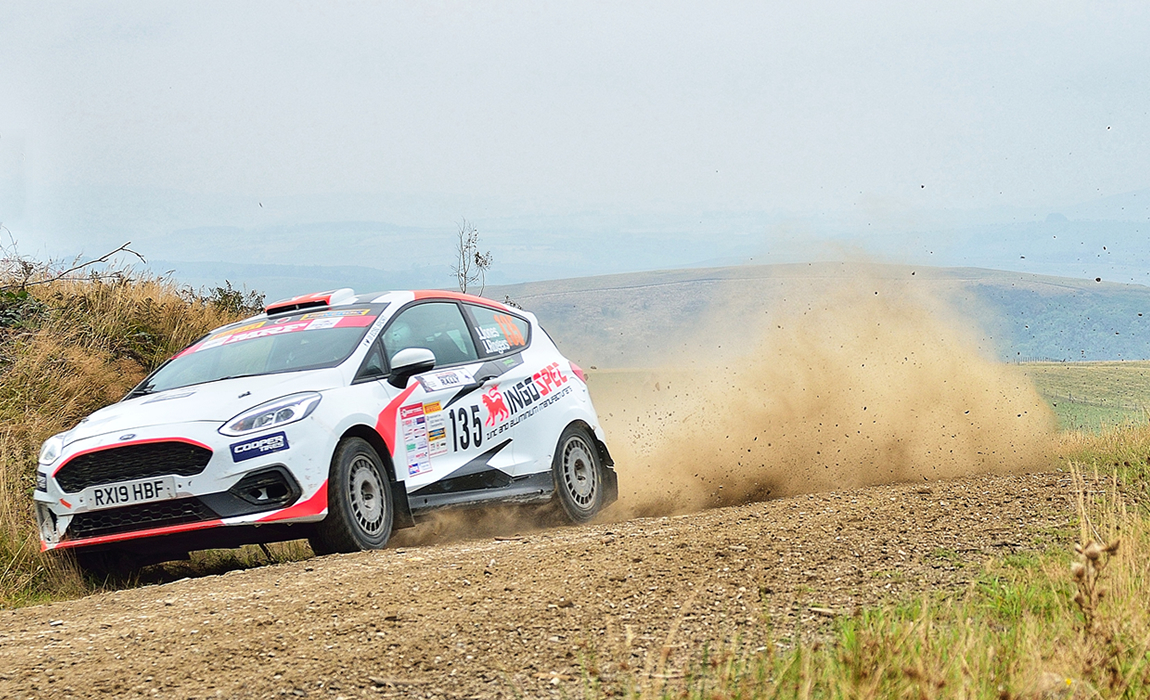 As always the historic category once again produced another classic battle out on the stages. A battle between Ford and Fiat, where this time around the MK2 Ford Escort would triumph.

The morning began with a clean sweep of stage wins by three times British Rally Champ Matt Edwards, peddling his Fiat Abarth 131 fastest through all three of the morning stages.

Edwards alongside Co-Driver Hamish Campbell headed back to the midday service halt with some 23 seconds in hand to the MK2 Escort of Robert Gough and Sam Collies. 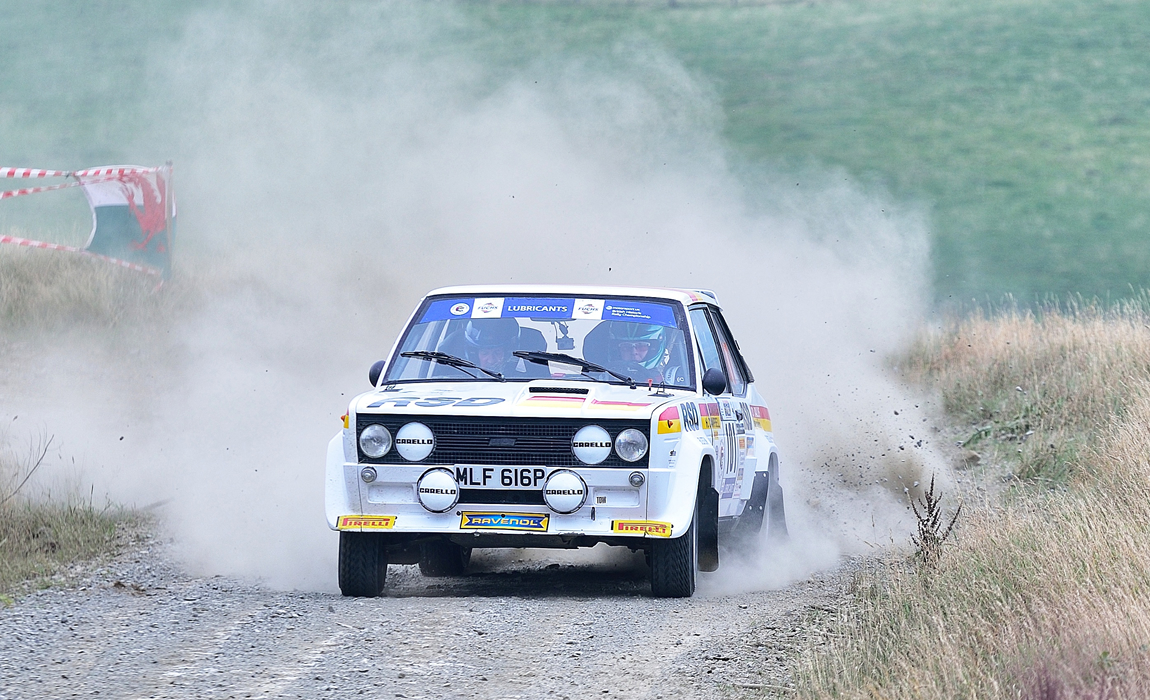 Edwards was maintaining a decent lead over Gough and remained on track for the win right up until the final stage of the rally. However, it would all disappear in the final run through the southern side of Radnor Forest.

The Fiat Abarth 131 ran into mechanical issues, picking up some damage to the suspension; Edwards and Campbell were unfortunately forced to retire from the rally. 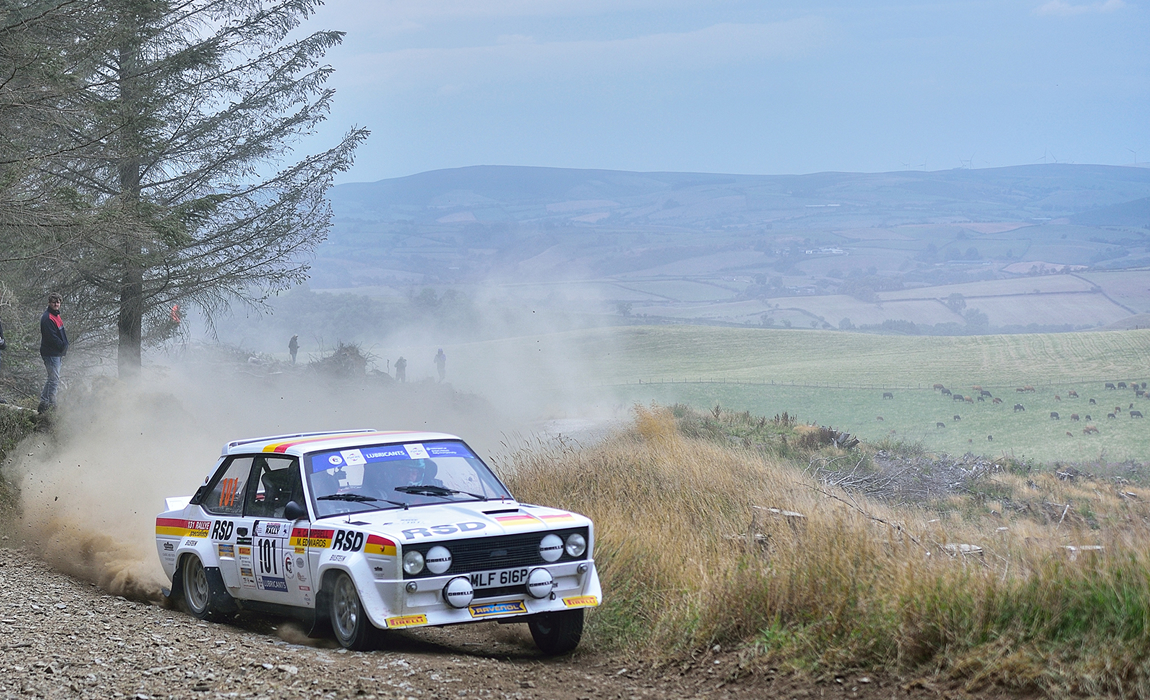 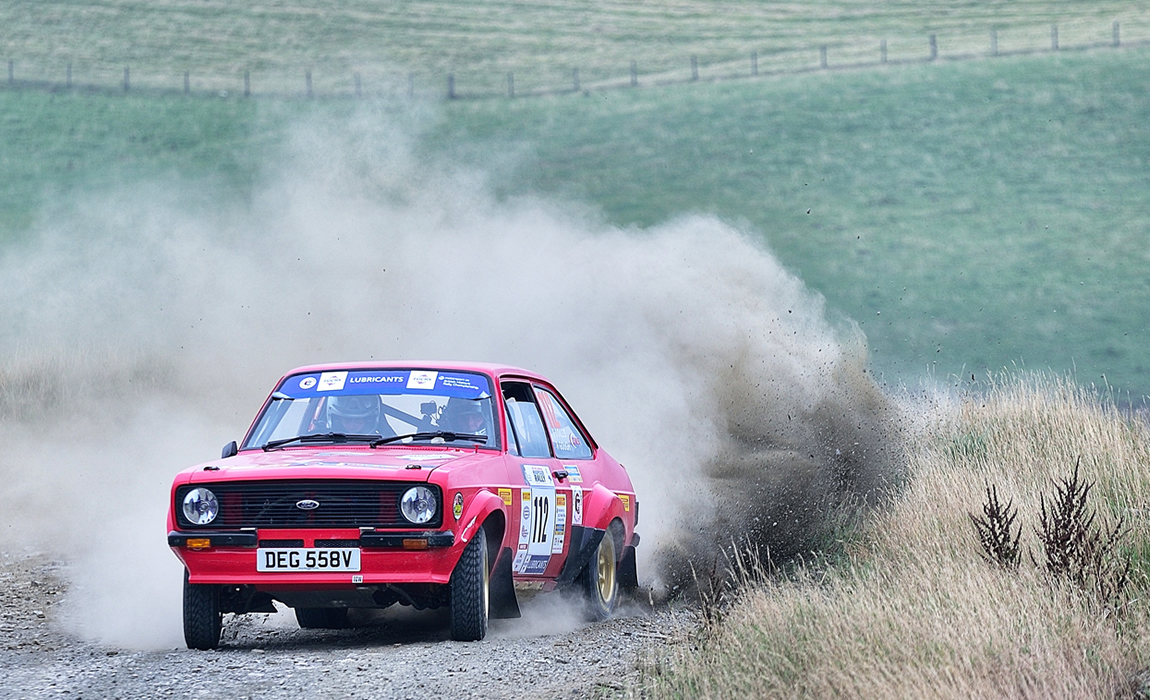 The demise of Edwards handed a somewhat unexpected Welsh Historic win over to Robert Gough and Sam Collies, who managed to keep the Abarth 131 that was being driven by Nick Elliot at bay. Gough another local Ludlow lad and Co-Driver Collies crossed the finish line back at Ludlow with some 27 seconds in hand to Elliot and Dave Price. 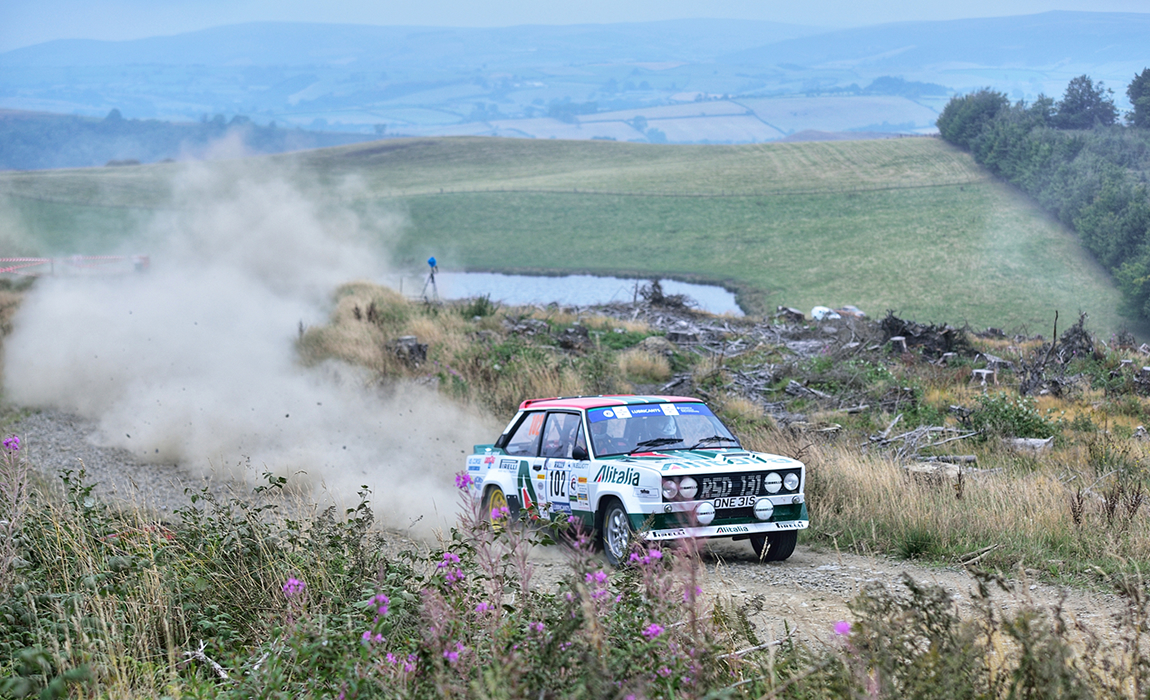 Rounding off the top three Welsh Historic crews were Ben Friend and Cliffy Simmons in their Ford Escort MK2. 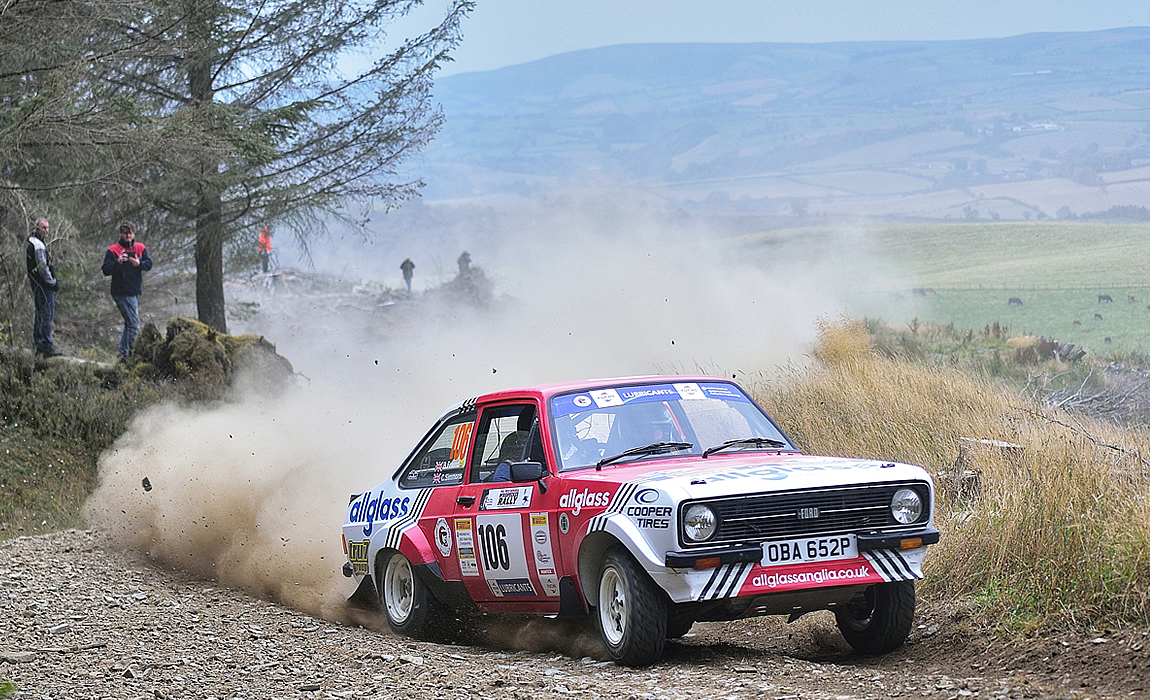 The Pirelli Ravenol Welsh Rally Championship heads to The Forest of Dean for the Wyedean Rally (15th Oct) and the Sixth and Penultimate round of the 2022 Championships.