Making its debut into the FIA World Rally Championship this year and to the top level of rallying is newcomer Rally Croatia (22nd – 25th April). First held back in 1974 as a national rally and then incorporated into the European championship in 1986; from then on the Croatians have enjoyed rallying ever since. 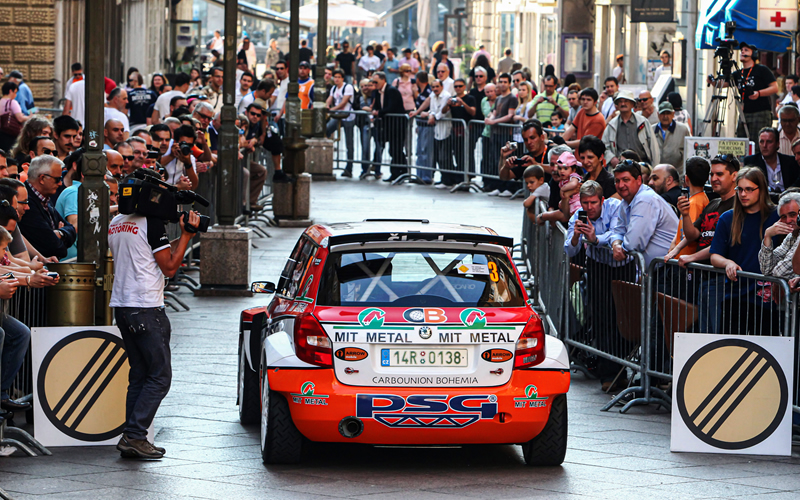 Offering up an exciting new Asphalt challenge for the worlds best rally drivers from the WRC, WRC-2, WRC-3, and Junior WRC; this new event, with its service park based in the capital city of Zagreb to the northwest of Croatia, is something of an unknown.

The Stages are Asphalt based and one should expect a real mix of both smooth and worn, broken, abrasive roads. Teams will have very little, if not zero experience of the stages and so, will have no prior knowledge or data to call upon. Pacenotes made from the pre-event recce will prove vital and will have to be both highly detailed and accurate. 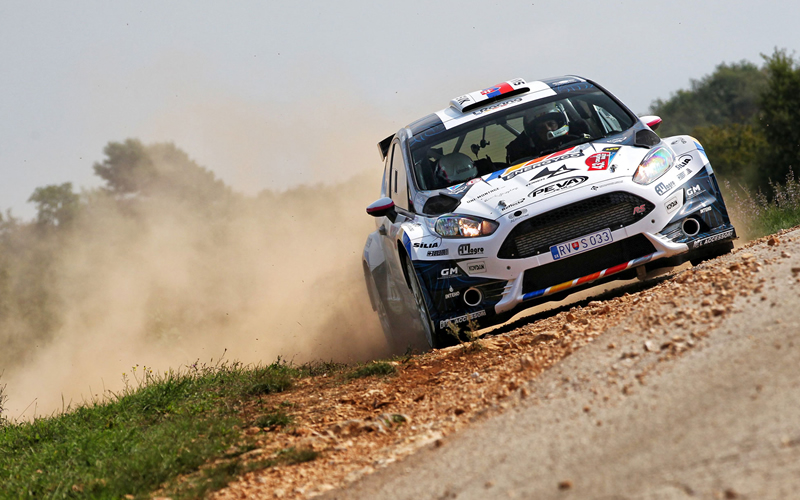 Teams will also have very limited data from their testing of the Pirelli hard compound asphalt tyre, which will make its competitive WRC debut in Croatia. Drivers and Co-Drivers will have to work with their safety notes crew, who will drive the stages prior to them entering the stages competitively.

Totalling some 300km over 20 stages, before the rally for real gets underway, teams will get a small short 4.60km shakedown test stage (Medvedgrad) on Thursday morning to get to grips with the conditions before the opening start ceremony launches the event in the evening. 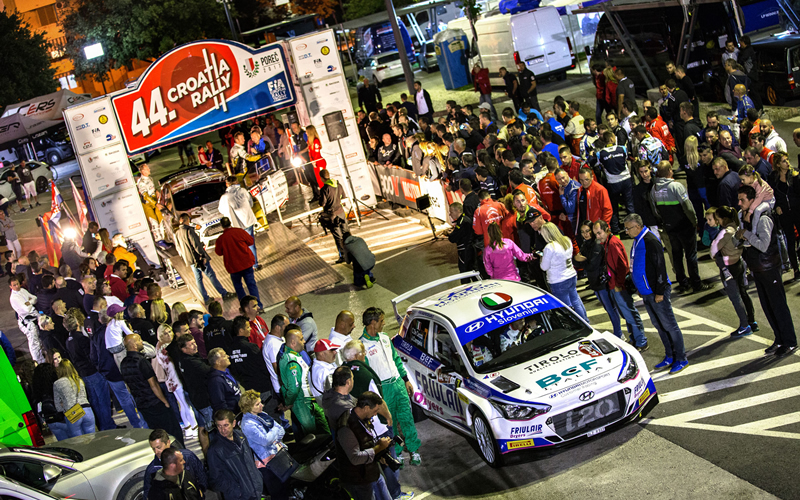 The competitive action will start on Friday with a full day of rallying in the highland areas to the south-west of Zagreb, featuring two loops of four short stages totalling almost 100km. 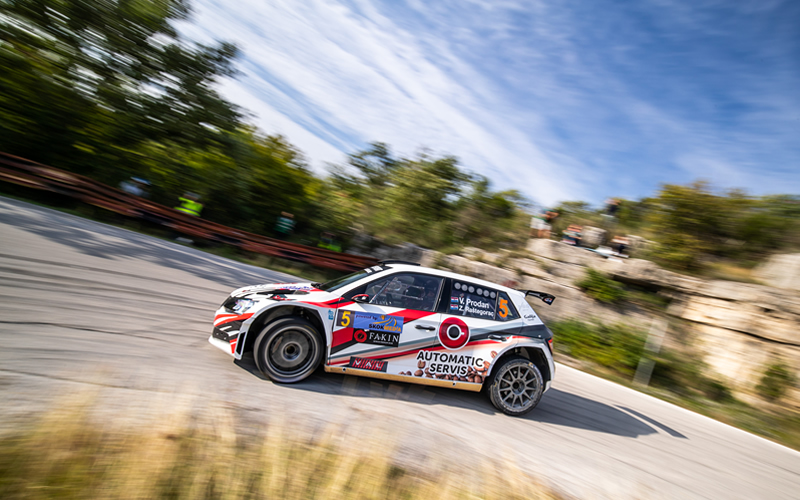 Saturday’s leg totalling 121km will return to that same region, starting off with two longer 20km tests, Mali Lipovec – Grdanci and the stage which is being billed as “the stage of a thousand bends” Stojdraga – Gornja Vas in the Zumberak Nature Park. A couple of shorter stages will round off the morning loop before a mid-day service halt and a repeat of those four stages in the afternoon will concludes the bulk of the rally. 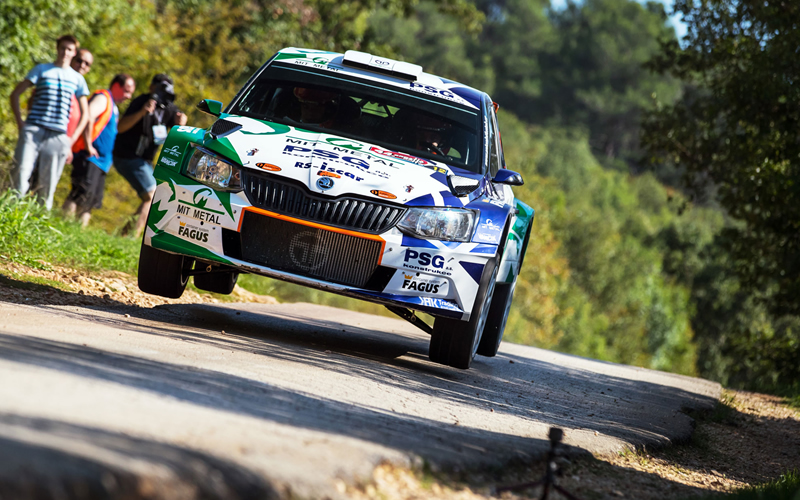 Sunday, the final morning and shorter leg of the rally will cover just 77km; it will feature a further two repeated stages with the longest stage (Bliznec – Pila) of the rally in the Medvednic Mountain region to the North, opening up the final days’ action. The rally will come to a close with the Power Stage – Zagorska Sela – Kumrovec where the first-ever World Rally winner for Rally Croatia will be crowned.

68 Crews have entered the rally, Toyota’s Kalle Rovanperä who leads the drivers standings ahead of Hyundai’s Thierry Neuville will be first on the road.

Before heading to Croatia, Hyundai despatched its quad to the Italian tarmac for the Sanremo Rally (Read More Here), where Thierry Neuville came out on top over teammate Ott Tänak. Craig Breen also took the honours in the National event driving an R5 i20. 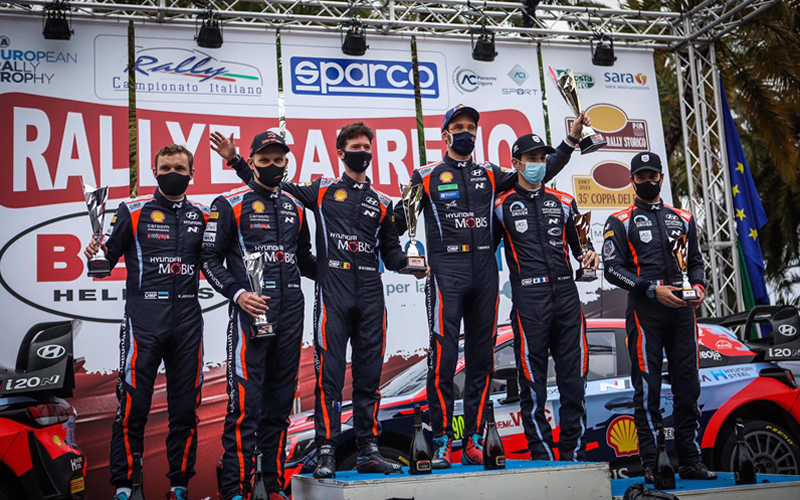 Meanwhile, Toyota Gazoo Racing WRT who lead the manufacturer’s standings heading into Round 3, opted for a number of local test days in Croatia for their preparation. 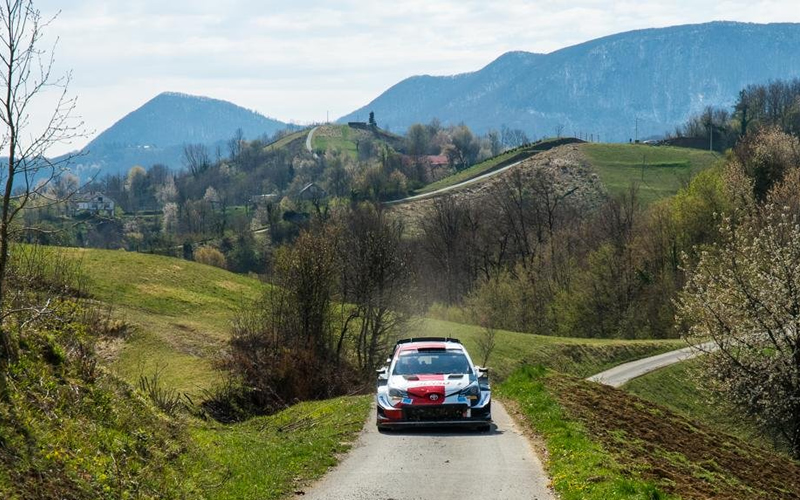 M-Sports lead driver Gus Greensmith will be joined by Chris Patterson to call the notes, it is hoped that a Co-Driver switch might yield some better results for the Brit. While young Frenchman Andrian Fourmaux steps up to drive a full-blown WRC Ford Fiesta car for his first run at the sports top class. 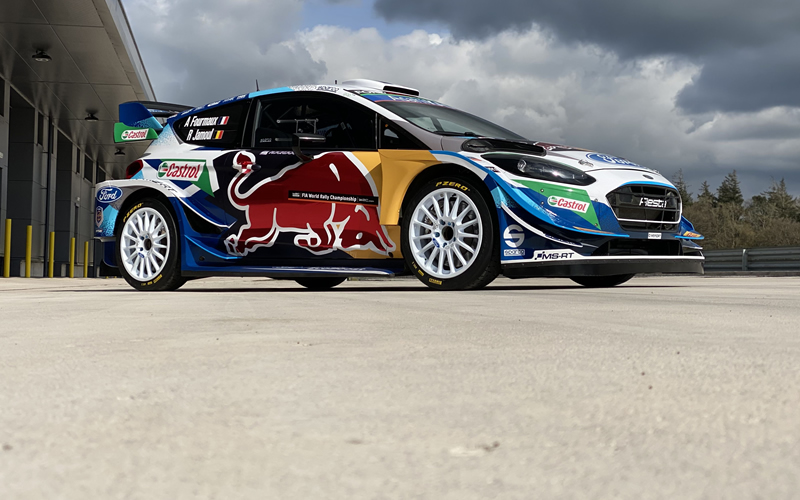 Timmo Sunninen will drive an M-Sport R5 Fiesta and join the likes of Andreas Mikkelsen (Skoda Fabia R5 Evo) in the WRC2 class battle but they both will have returning WRC2 champ Mads Ostberg to contend with. After missing the opening two rounds of the season, the Norwegian finally makes his return to the WRC2 with Citroën Racing in an upgraded C3 R5. Ostberg took part in a tarmac rally in the Hungarian National Championship the week before as preparation for Croatia.