For the fourth stop on the 2021 FIA World Rally Championship tour, it’s a return to a European favourite, The Vodafone Rally De Portugal who has been hosting top-level rallying since 1973.
With its Porto base in the North of the country, Rally Portugal also sees a welcomed return to gravel rallying, some 221 days since the previous gravel event in Sardinia last year. 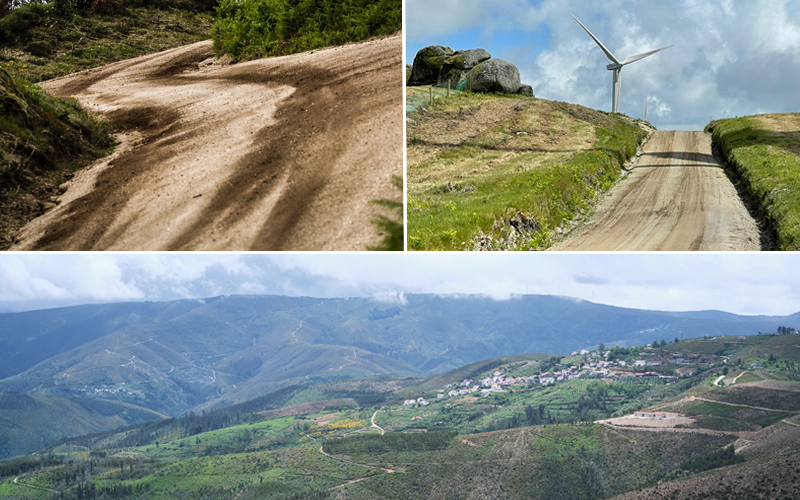 Featuring 20 stages over 337km, rally Portugal will prove a tough one to predict a winner. From the past 5 World Rallies in Portugal, there has been 5 different winners and 5 different teams. Recently it’s the Hyundai’s that have come out on top, Thierry Neuville winner in 2018 and Dani Sordo in 2019. Current Championship leader Sébastien Ogier who has 5 wins in the past would be praying for rain as he will be the first car on the road. 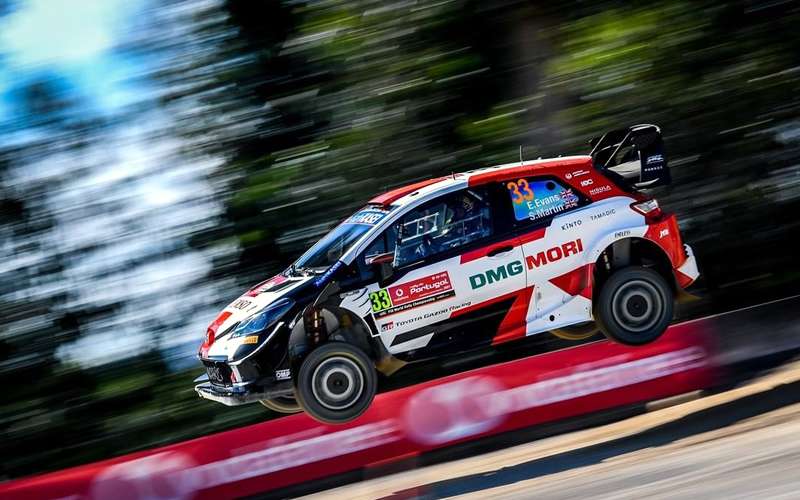 A short 4.6km Shakedown test offered up the first chance for the World’s best to get to grips with the Pirelli Scorpion Gravel tyres for the first time this year. Here is where Welshman Elfyn Evans in the Toyota Yaris laid down the best time, just 0.2 sec faster than Estonian Ott Tänak in the Hyundai i20. 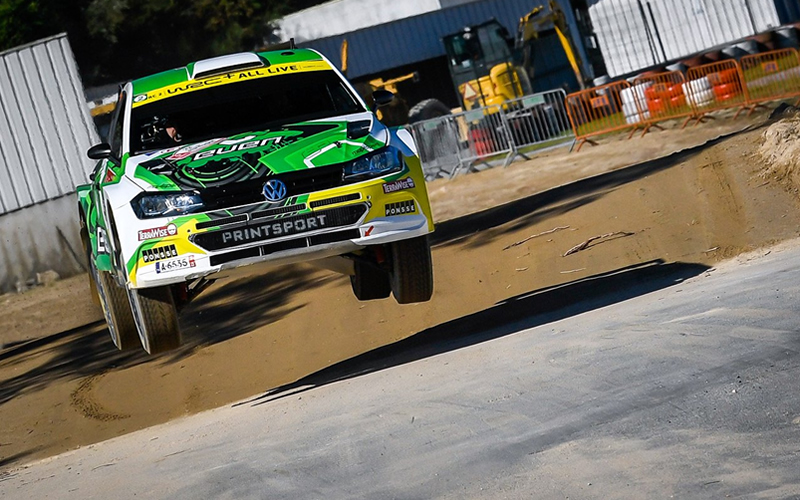 The WRC2 field is a strong one in Portugal, with any number of drivers capable of taking the class win. Mads Ostberg, Nikolay Gryazin, Teemu Suninen and Oliver Solberg to name a few who will be joined by returning WRC2 Arctic Rally winner Esapekka Lappi who posted the fastest time of the category on shakedown.

8 stages in the Arganil region will feature on the opening leg of the rally on Friday but with no mid-day service, the crews will have to find the balance of setting the pace and making it through the tough opening day.