After an 8 year absence, the Acropolis Rally Greece also known as “The Rally Of The Gods” has returned to the FIA World Rally Championships for the 9th round of the 2021 season.

First held in 1953, The Acropolis was one of the original founding members of the WRC back in 1973. This iconic rally last ran as part of the World Series back in 2013, where current Toyota Gazoo Racing Team Boss Jari-Matti Latvala won in the VW Polo.

It is typically known as a rough, tough, hot and dry gravel rally. However, just days before the rally was due to start, heavy rain hit the stages leaving them not only wet but thick with mud, something one would expect to see on Rally GB. This not only caused havoc on recognisance but threw all of the team’s preparations right out of the window as they hadn’t tested for such conditions, this in itself set things up for an unpredictable rally right from the off. 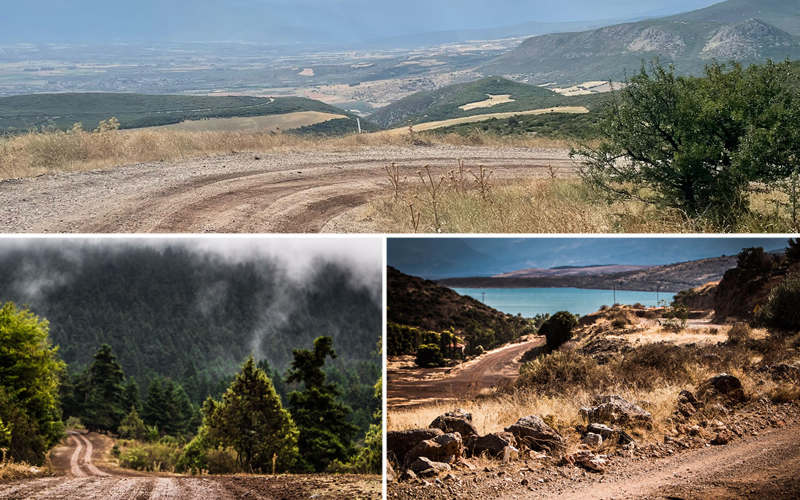 The first taste of the conditions came on Thursday mornings short 4.25km shakedown test, here is where Toyota Gazoo Racings Kalle Rovanperä posted the fastest time on his opening run. Incredibly he was some 2.7 seconds faster than any other driver on this short practice test. 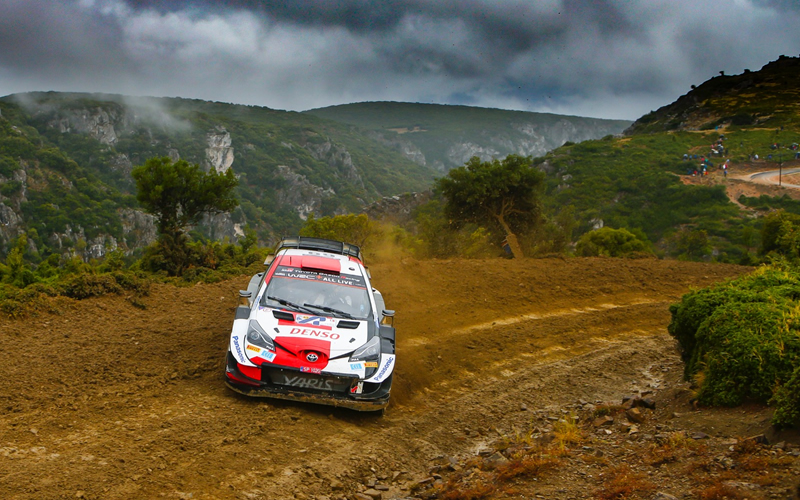 The three Hyundais of Thierry Neuville, Ott Tänak and Dani Sordo were next on the timings ahead of the remaining Toyotas of Elfyn Evans and Sébastien Ogier.

In the WRC2 Class, Mads Ostberg in the Citroen C3 R2 car topped the class approx 2 seconds ahead of Oliver Solberg who was out in the all-new Hyundai i20 N Rally 2 specification car on gravel for the first time. 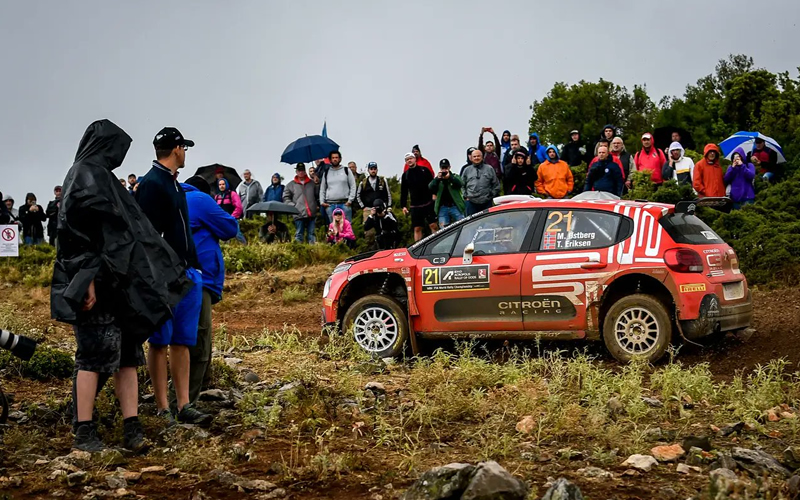 The rally was to feature just 15 stages covering 292km of competitive action and would get underway on Thursday evening in what can only be described as the worse ever Super Special Stage ever seen on a WRC event. The opening Athens Stage was the most un-imaginative stage and should not really be referred to as “Super” or even “Special”! 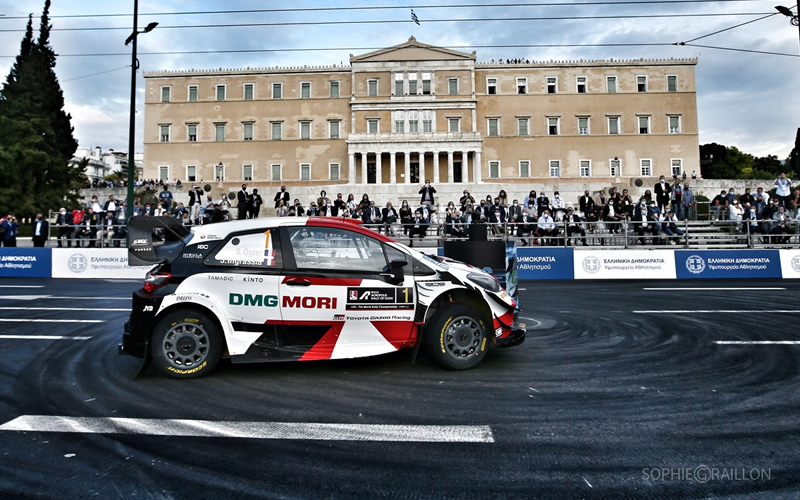 “I love Greece, it’s a beautiful country. I am really happy to come back on these roads. We have a job to open the road first tomorrow, but we will do our best with the situation because it’s a rally I like.”

The Rally would get underway for proper on Friday morning, with 5 stages on the agenda and only the Aghill Theodori Stage double usage.