The FIA World Rally Championship first visited the stunningly beautiful Mediterranean island of Sardinia back in 2004, where the Subaru Impreza of Petter Solberg battled with the Citreon Xsara of Sebastian Loeb. Petter triumphed to go down in the WRC history books as the first winner of a World Rally on the sun-kissed Italian island. 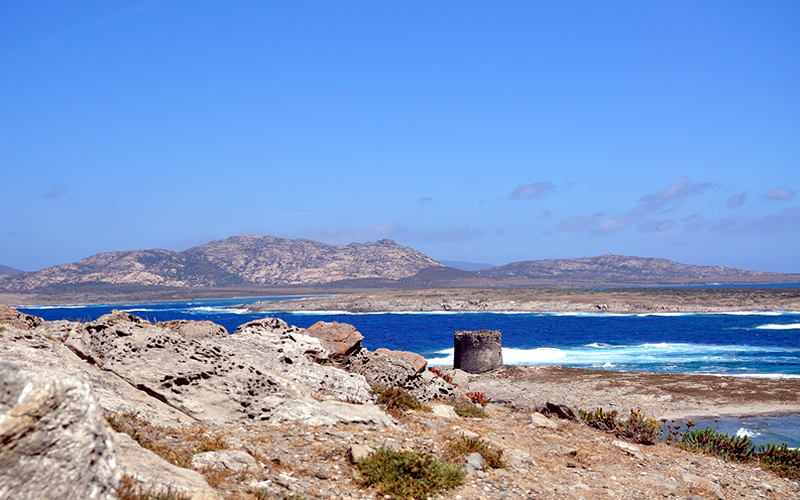 Whizz forward to 2021 and Petters son Oliver was due to compete for his second outing in a full-blown Hyundai i20 WRC; however, since the last round of the championship in Portugal, Petter had contracted COVID, which has unfortunately forced the young Olivers hands.

Last year the Italian round of the championships was delayed until October, much later in the year due to COVID; but this time around it has returned to its typical June date. It also sees a return to Olbia on the east coast for its rally base, which played host to the rally between 2004 and 2013.

As a result of its return to the June date, the temperature will have to be a consideration, not just for the drivers themselves but the cars (with respect to their reliability). Sardinia is the second back to back gravel rally of the season following Rally de Portugal a couple of weeks ago, where Welshman Elfyn Evans came out on the top spot of the podium for his 4th career win. 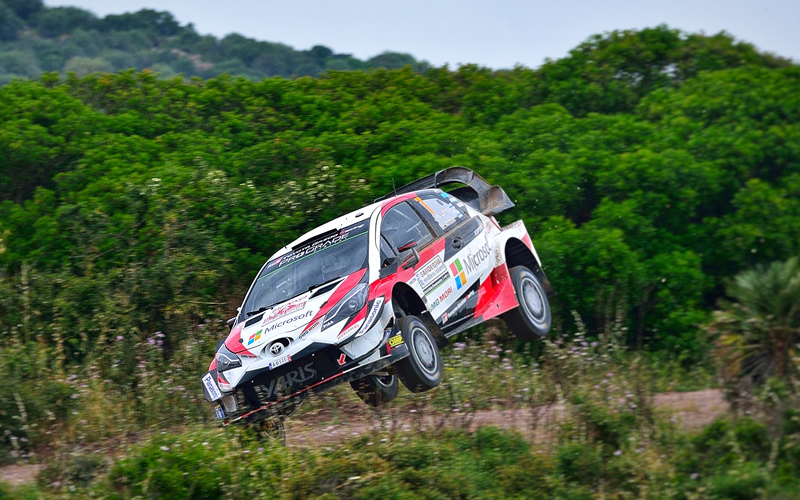 Toyota Gazoo Racing WRT leads the standings heading into round 5 of the 2021 FIA World Rally Championships in Sardinia. Sebastian Ogier who leads his team-mate, Evans, in the drivers’ standings by just two points is a three times Rally Sardinia winner. But Ogier hasn’t won the rally since his Volkswagen days and this year he will be first on the road, playing the road sweeper on the opening day once again. 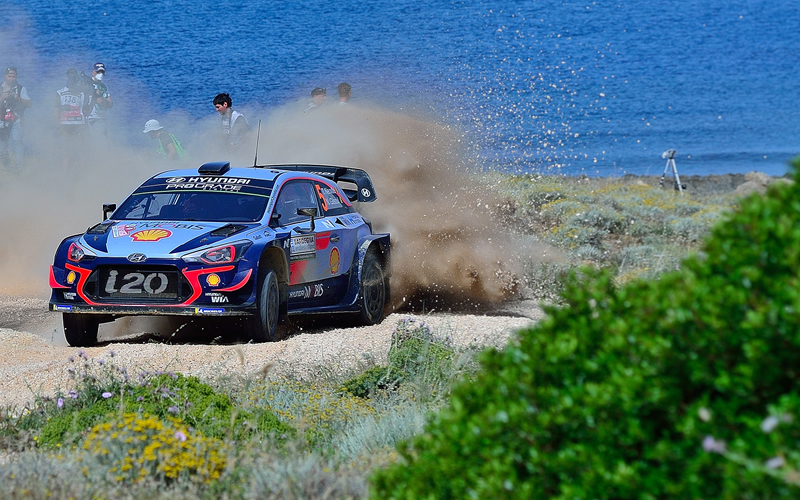 It is instead the Hyundai team who had a terrible event last time out in Portugal that are perhaps the favourites on this rally? Not just because of their prefered road positions but because they have form and the best record in recent year in Sardinia. 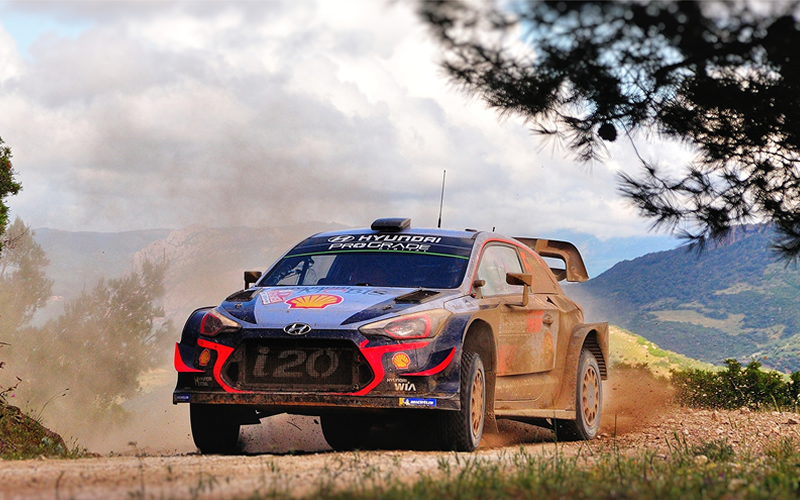 Spains Dani Sordo has the last two victories in Sardinia in 2019 and 2020 under his belt and will be looking to make it a hattrick this year. His teammates Theirry Neuville, who has the 2016 and 2018 victories which are separated by Ott Tanak who won in 2017 whilst driving for M-Sport completes that back catalogue, so now you can understand why.

This year the slightly revamped rally will feature some 303km of competitive action across 20 stages. A new short shakedown test, Loiri Porto San Paolo will take place on Thursday morning before the opening ceremony on the familiar Alghero seafront opens up proceedings. 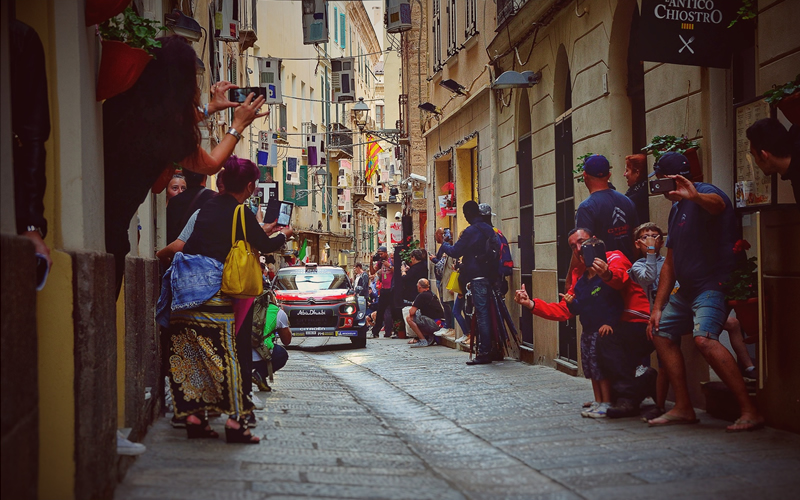 The action will kick off early Friday morning with a 22km stage, Filigosu – Sa Conchedda is the first of a four-stages looped in groups of two. Saturday another long day, features another 8 tests on some of the Iconic Sardinian stages such as Coiluna – Loelle, Monte Lerno – Di Ala and Castelsardo but mixed with a couple of new ones. Sunday’s final morning blast will end the rally on a couple of all-new stages to the North East, but the challenge absolutely still remains. 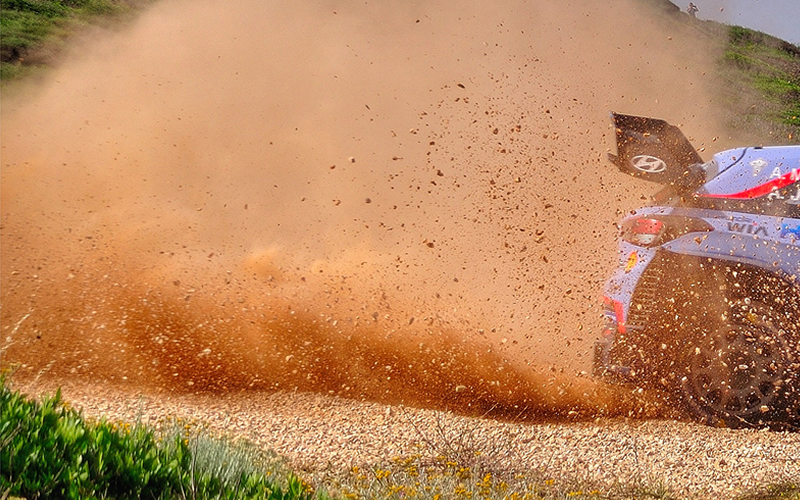 Fast and narrow gravel roads which are littered with rocks can be expected, with a mix of both hard and sandy soft surfaces which can cut up and be rough on second passes to await the worlds best drivers. Pirelli’s hard and soft compound Scorpean tyre offerings will get a tough ride in Sardinia so both tyre wear and punctures could come into play in the hot and rugged stages.

Survive what the Sardinian countrysides and roads have to throw at you and maybe just maybe you might make it home not just in one piece but first. Then come Sunday the 2021 Rally Sardinia winner will no doubt be taking a dip into the warm blue Mediterranean sea to celebrate their victory.