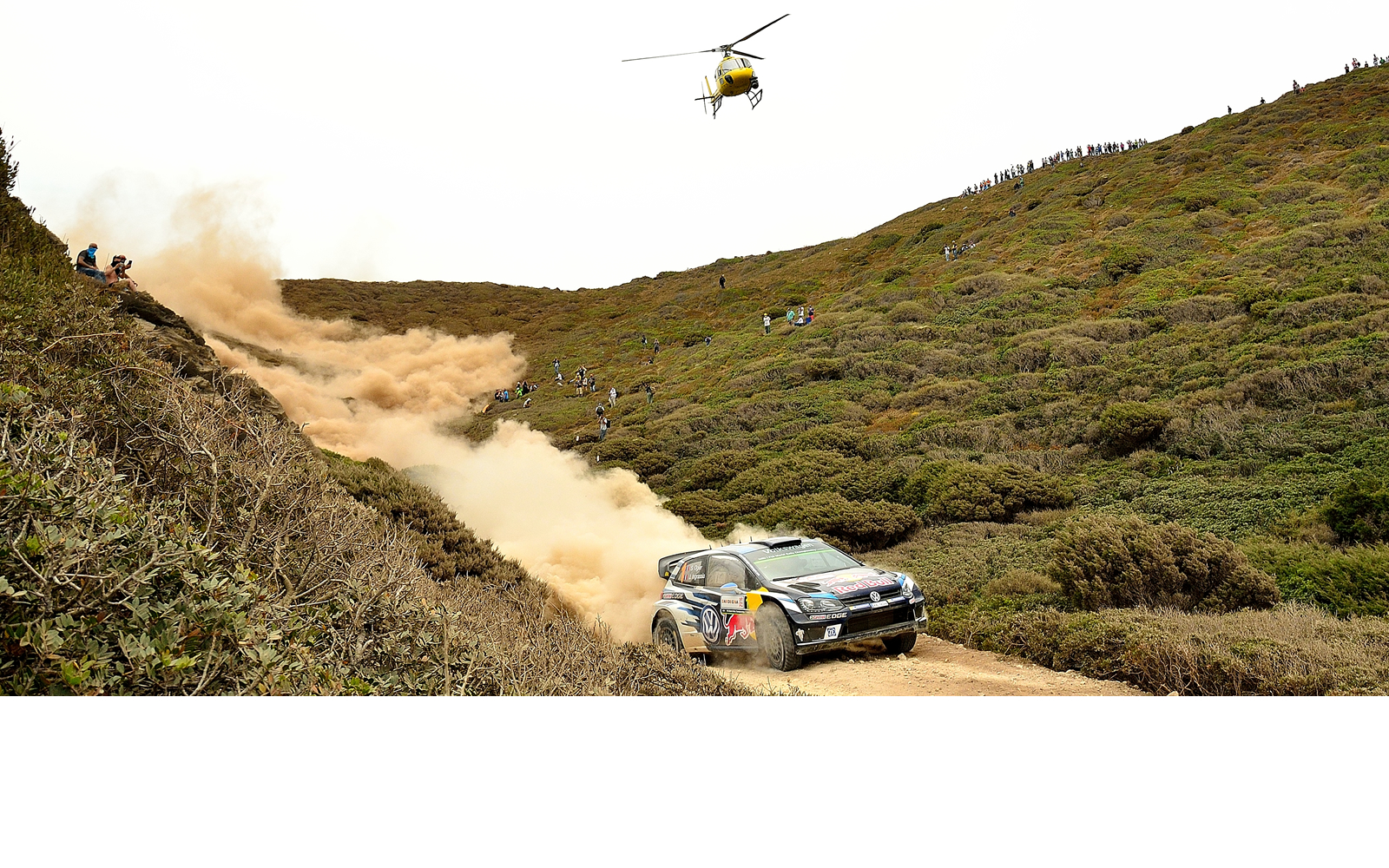 “Hey babe Fancy a nice sun holiday to, I don’t know say the beautiful Island of Sardinia?” I say to the Wife. “How about I name the date and you pick the hotel”, “ok deal” she says.

We arrive at the hotel to be greeted by a mass of M-Sport mechanics busy working away on a number of their reconnaissance cars, I tell you the reaction from the Mrs was priceless, besides how can she complain? She picked the hotel not me!

The action kicked off on Thursday morning at Shakedown which is located about 15 minute drive north from Rally base of Alghero at a location known as Olmedo. Olmedo is sometimes used as a full stage on the event and has a number of different configurations, some sections are a little narrow and tight so spectating can be tricky outside of the spectator-friendly zones.

Friday the rally went into competitive action, we headed to the Castelsardo stage on the North coast. The weather was warm and with concerns that dust could well be an issue we headed towards the end of the stage as it had a final climb up the side of a hill in search of some clean air.

Rallye Italia De Sardinia’s tag line is “Jumping In The Dust!, in our mind, you simply can’t head to this WRC event without hitting one the world-famous jumps…. but which one?

Do you head for Mickey’s Jump in the Monte Laerno stage where the road just seems to fall away from beneath the cars or Rino’s Jump? You could just flip a coin really! Located about halfway into the Coiluna – Loelle stage we choose Rino’s which can be a bit of a hotspot for rally fans all looking to capture the famous image of WRC cars launching into the air.  Advice is to arrive early and take some cash as refreshing cold drinks can be purchased at this location which is very welcomed on a hot and sticky day like it was for us. The jump is deep into the forest and the tracks leading to it can be rough, we just about managed it in our poxy little hire car, but really a 4×4 is a must else you’re looking at about a 45min hike in from the start.

And finally, we head into Sunday the final day of the rally and that can only mean one thing; it’s Power Stage time! In what we can only describe as “The World’s Best Power Stage” the event came to a head at the wonderful locations of Argentiera on the North East coast of Sardinia.  Honestly, we were really spoilt for a wide variety of awesome rally photography here, with breathtaking coastal backdrops, large crowds and dust trails this power stage really has it all.

Anyhow the weather was perfect, the location perfect, the food perfect and the action out on the stages? Well…. you guessed it……PERFECT!

So much so that we would really love to go back, just can’t see the wife agree to it again next year!