This weekend sees the opening round of the 2018 Toyota Tires MSA British Rallycross Championship take place at Silverstone on a new purpose built RX track which broke cover in May last year at the Speed Machine Festival Launch (Click Here for more info on that). This will be the first time that this track will be used in competition and we can’t wait to see the action unfold. 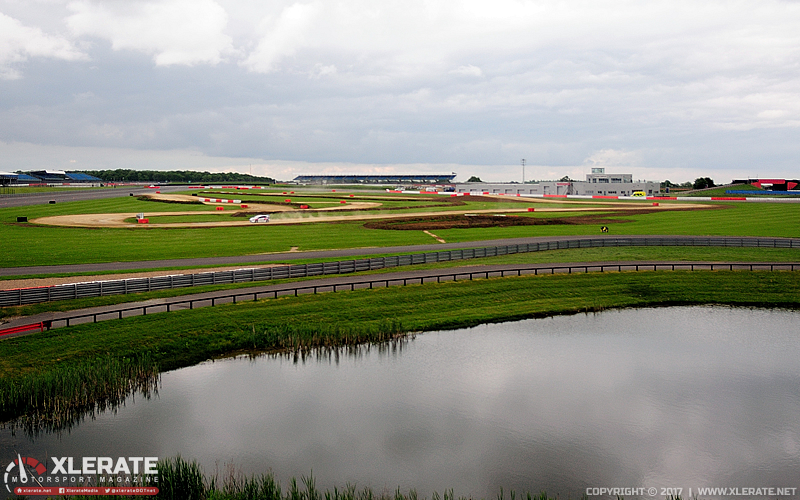 14 Supercars are set to compete this weekend, joining the British RX teams will be some international entrants from the FIA World RX championship. Works Peugeot Total RX Team driver Seb Loeb will be flying into the UK fresh from his WRC World Rally outing in Mexico and will be joined by fellow World RX drivers Timmy Handsen, Guerlain Chicherit in the Renault Clio RS RX and new EKS Audi Sport driver Andreas Bakkerud as they use the event as a Shakedown ahead of the new season and Britain’s round of the World Series which is later on in May at Silverstone. 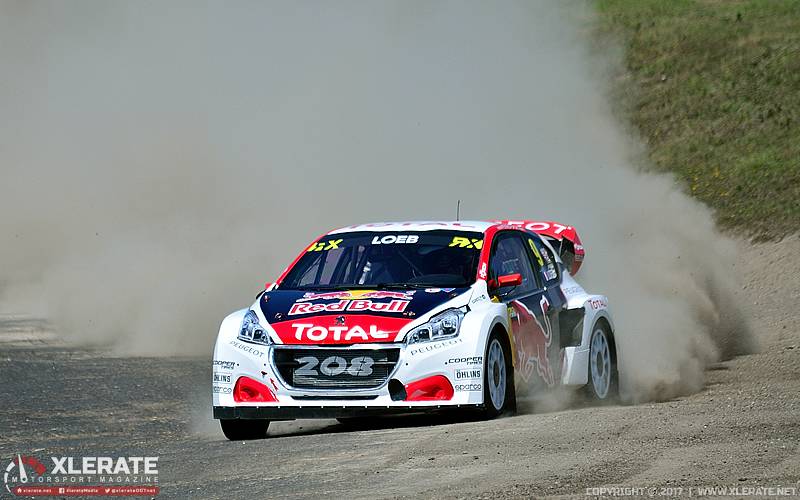 “This is a really great opportunity and one that I’m very excited about. Albatec is a great team, probably the premier team in the UK with a proven, successful car and at this stage in my life I’ve learnt there’s only one way to do something, and that’s properly,” said Higgins. 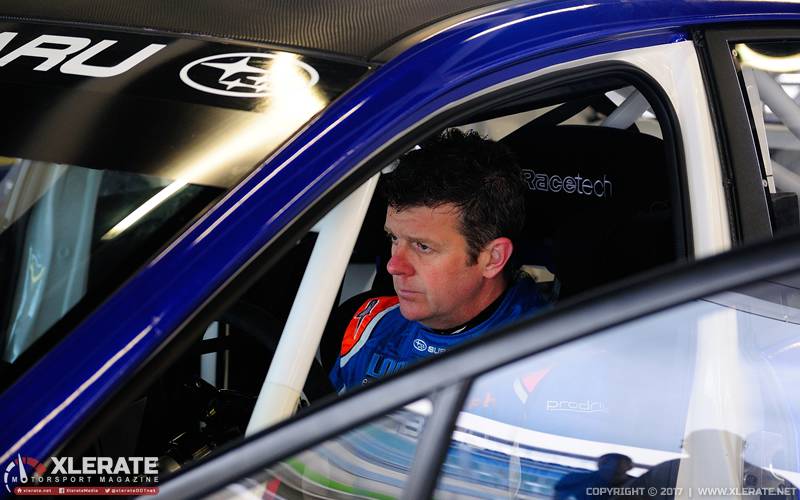