After a wet day on the Saturday the vast field were relieved to have a drying day on the Sunday. The track was still however damp first thing but it dried out as the day progressed bringing quicker times. This was the first event in British Hill Climb Championship where they had two “Run Offs”, of which the first was won by last season’s runner up Wallace Menzies with a time of 38.74 followed by last season’s overall winner Trevor Willis and Will Hall in third. 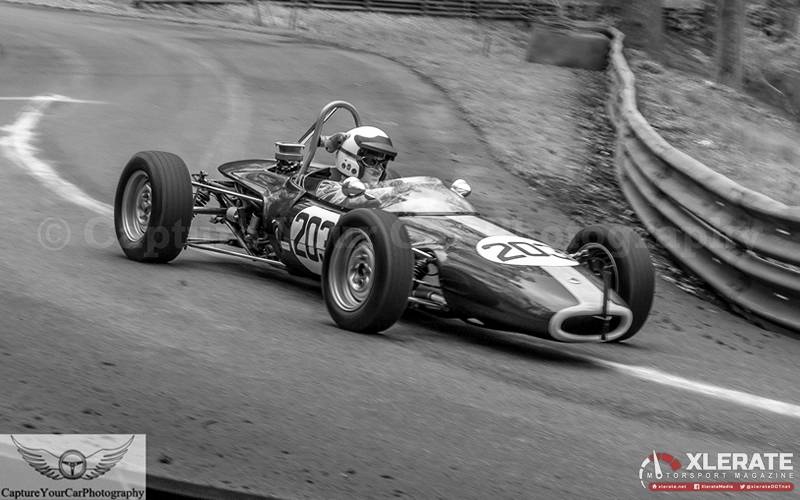 In the second “Run Off” it was Will Hall who took victory in the FTD posting a time of 38.04 with Trevor Willis again in second and Wallace Menzies third; so it makes it “all honors even” on 18 points each for the weekend, now that’s how we like it and I’m sure it will stay this close all the way throughout the season. 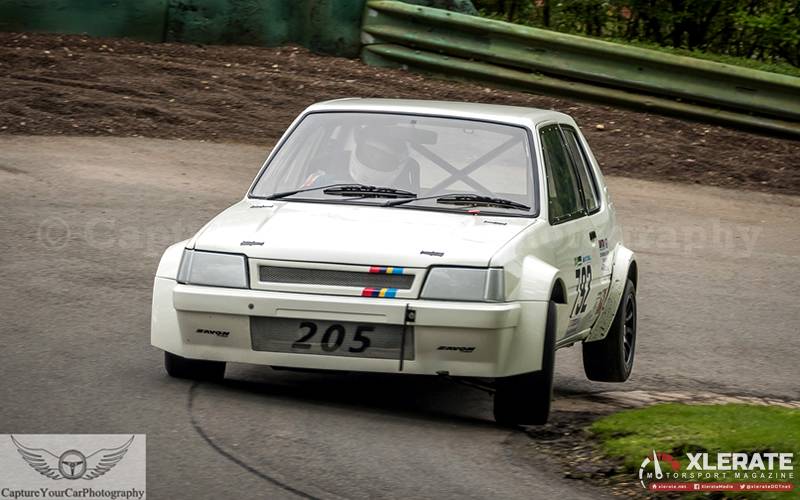 As to be expected with all Hill Climbing, there was a wide variety of cars; from Hillman Imps right through to Porsche Caymans. We also had a wide variety of single seaters on show from the 600cc to 1100 class up to the over 2000cc section which houses the main contenders for the Hill Climb Championships. 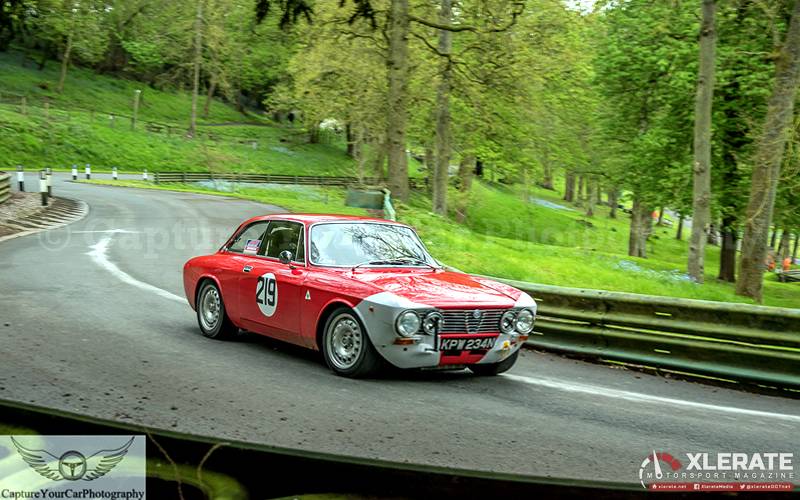 Next up for most of the competitors is the oldest motorsport venue in the world which is Shelsley Walsh; but the top competitors for the Hill Climb move to Ireland and Craigantlet.