The meeting at Loton Park Hill Climb was set over two days, of which each compromised of two practice runs before lunch then two timed runs in the afternoon. Held on a National B Permit the event was open to competitors of 4 wheels, 3 wheels and 2 wheels machines and as usual a vast array of cars and bikes were out in action. 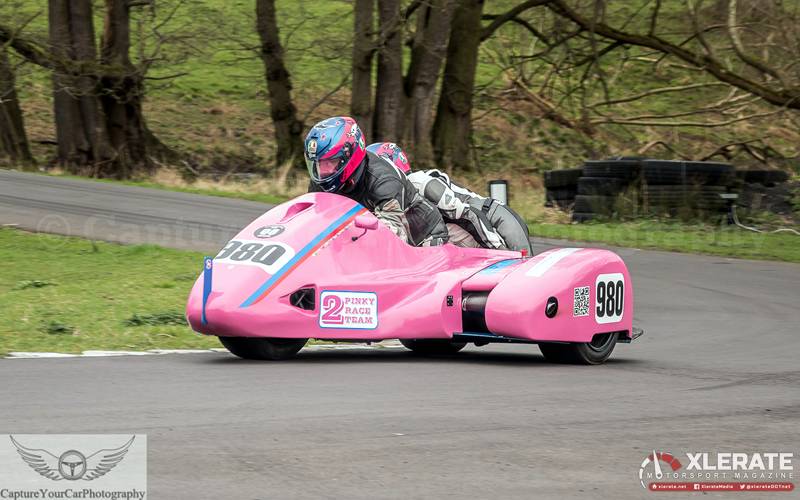 On Sunday we also had current Hill Climb champion Trevor Willis; however he was beaten by Will Hall for fastest time of the day with a 46.44. As with all Hill Climb events there was many different classes and all results can be found on “resultsman” website. 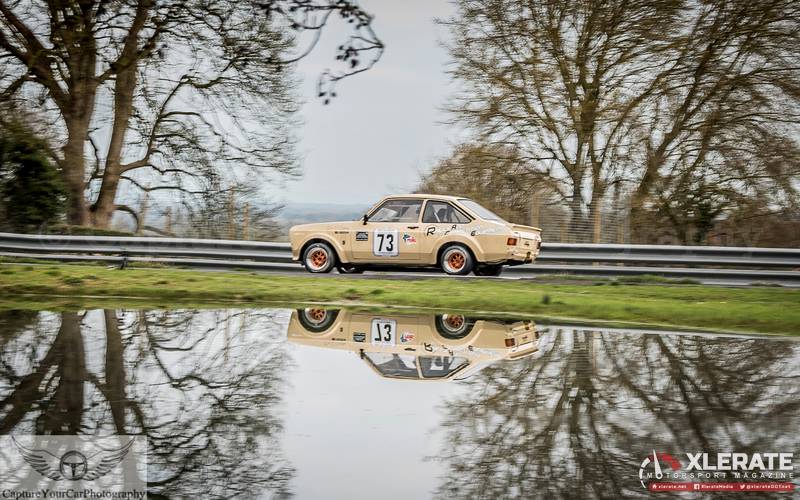 Some standout performances from the weekend were Stuart Stelling in his immaculate Ford Escort RS2000 , Ian Le Sauvage in his BMW M3 and Bill Reece in his Austin Mini Cooper S.

Another large selection of single seaters from Van Diemans through to Force WH-Xtec. 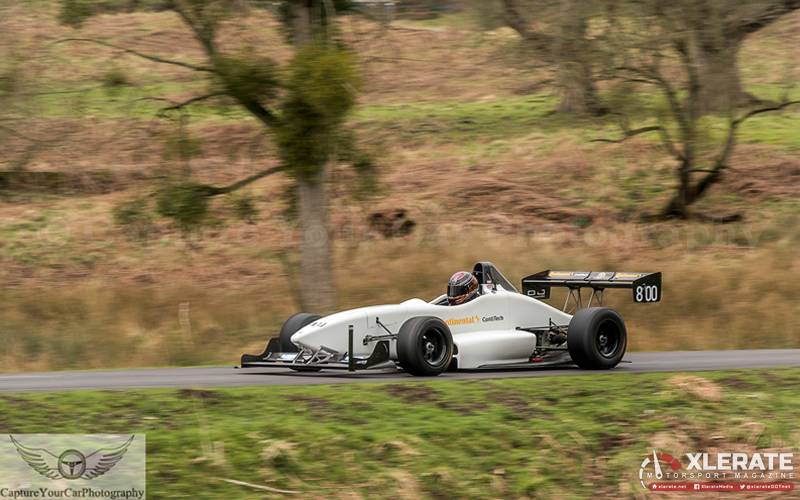 The weekend started off damp and ended in the rain but Saturday afternoon had plenty of sunshine which made the newly laid track a lot quicker. 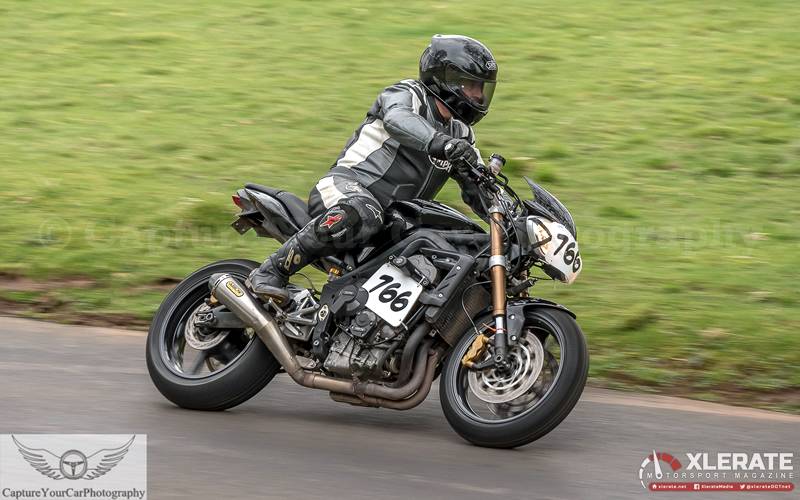 Being set in a deer park the days were slowed down slightly by pheasants who decided to wander across the track at certain points which halted any run early for the safety of the driver and pheasant.