The final round of the BTCC descended upon the Brands Hatch GP Loop. Five drivers were in with a chance of winning, but Ash Sutton was the favourite, going into the weekend with a decent points lead. 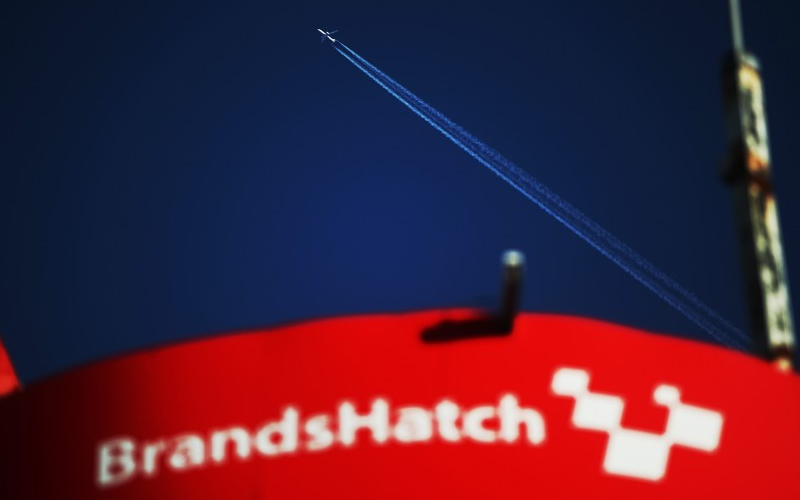 The qualifying was dominated by Honda’s. The front row was locked out by the BTC cars with Senna Proctor on pole, and Josh Cook alongside. The second row saw the Halfords racing with Cataclean Hondas of Daniel Rowbottom and Gordon Shedden.

Proctor made a good start and led the field going into Paddock Hill bend, Ash Sutton looked determined to try and make up as many places as he could on the climb to Druids. Josh Cook managed to make a move on the inside of his teammate to take the lead as the cars went through the tight hairpin. 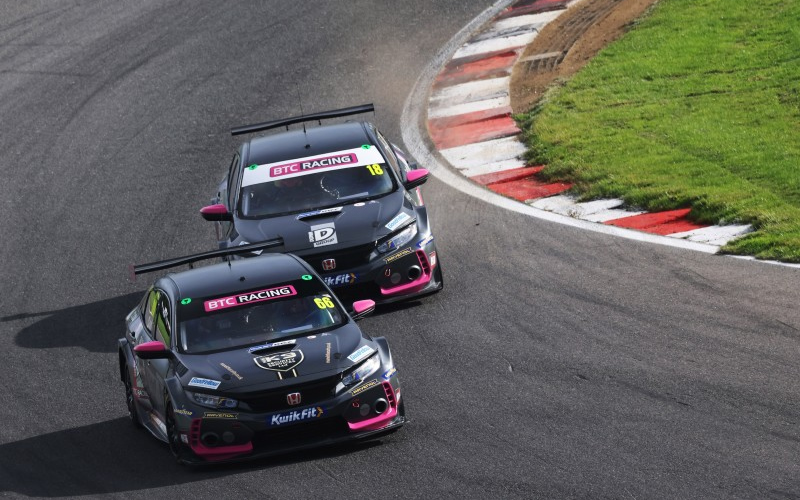 The two BTC cars started to pull a gap on the rest of the field. Turkington was trying desperately to find a way past Sutton, but he was making the Infiniti as wide as he could to prevent Turkington from gaining points on him in the championship fight.

The safety car was deployed on the fifth lap as Andy Neate ended up in the gravel at Druids, courtesy of a gentle nudge by Jade Edwards. Cook made an early move on the restart and created a small gap on his team-mate. 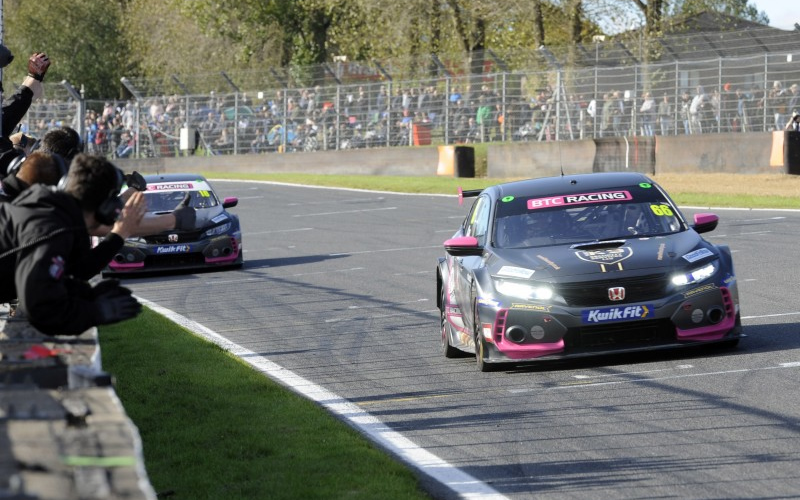 The top spots stayed as they were until the chequered flag. Cook comfortably taking the victory ahead of his teammate Proctor, with Shedden in third. Sutton finished in sixth one place ahead of his main championship rival to further cement his championship lead.

There was drama at the start of the second race, the cars all cleanly got round Paddock Hill bend, but Senna Proctor locked up and went straight on into the tyres at Druids after getting a slight touch from Dan Lloyd. Just behind Turkington managed to jump ahead of Sutton to try and cling on to the slim chances of taking the title. 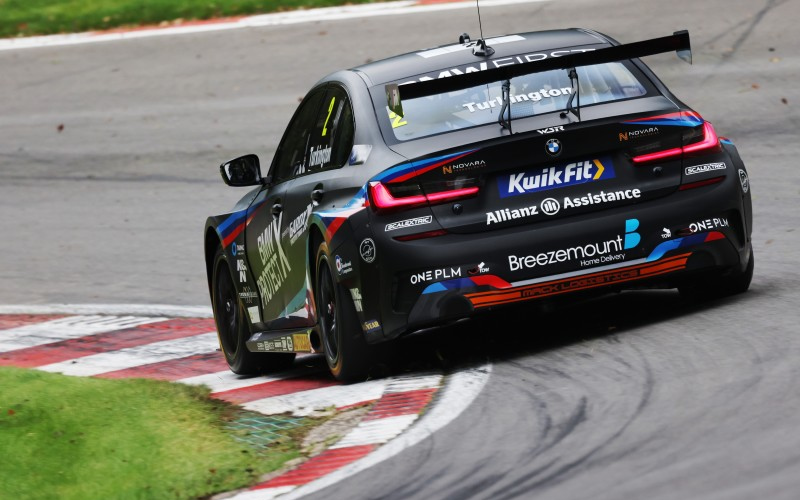 As the cars entered Surtees Ollie Jackson was turned around by Tom Chilton and into the oncoming traffic. He was collected by both Adam Morgan and Tom Oliphant, causing all three cars to retire with suspension damage. Tom Ingram would also lose out as he took avoiding action and ended up going through the gravel on the outside of the corner.

The restart was a bit of a mess as the safety car lights went out late, with large gaps between the cars. Cook led the field away ahead of Dan Lloyd who had managed to jump up into second after the first lap carnage.

Shedden looked speedy as he looked determined to try and find a way ahead of Lloyd in second, but the PMR driver determinedly hung onto the position.

Turkington gained another place on lap 11 as Dan Rowbottom ran wide going into Paddock, the Northern Irishman needed no more of an invitation to gain some more points on Sutton. Sutton looked like he may also get ahead of the Honda, but the realisation that he would still win the title in the position that he was in, had set in and he held back. 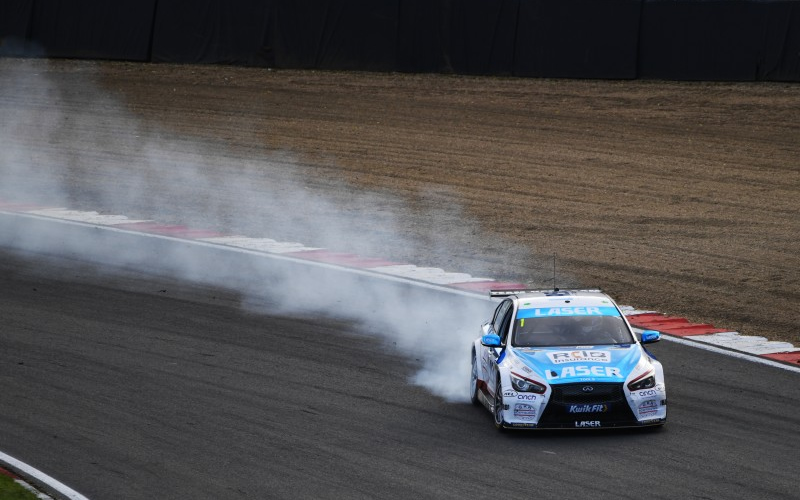 The safety car was once again called into action on the 13th lap as Hamilton slid off into the gravel and was well and truly stuck.

Josh Cook once again made a great restart to lead the field away. Nobody could catch him and he took his second victory of the day, ahead of Lloyd in second and Shedden in third. By finishing in sixth, Sutton made sure he claimed the BTCC title with one race to spare. 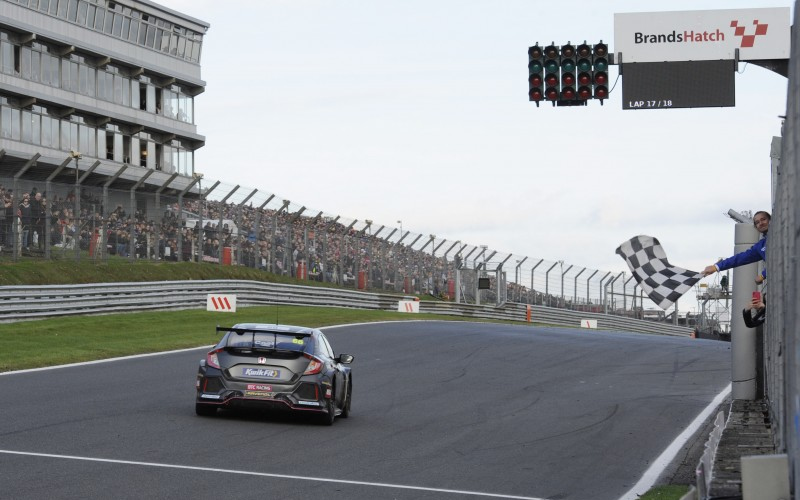 With the title sealed, the shackles could come off for all those racing in the final race of the season. The reverse grid draw saw Stephen Jelley in pole, Tom Chilton in second and Rory Butcher in third. Sutton would start in fourth hoping to put a cherry on his title winning cake by winning the last race of the season. 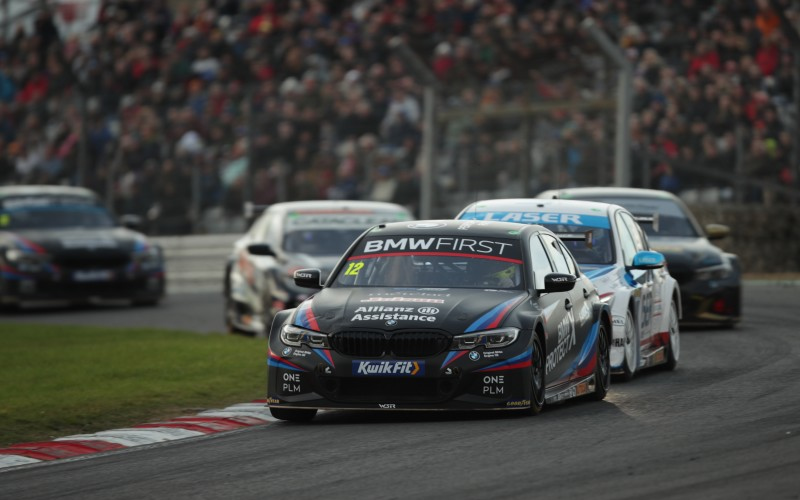 Jelley made a decent start and led the field into the first corner, Butcher made a terrible start in third and was soon swamped by the pack. Sutton moved himself up to third in the process.

Sutton soon started making moves and got ahead of Chilton into second, and started hassling Jelley for the lead. Rowbottom caught up to the back of the champion and wasn’t making life easy as he looked to get ahead of the Infiniti and up into second. 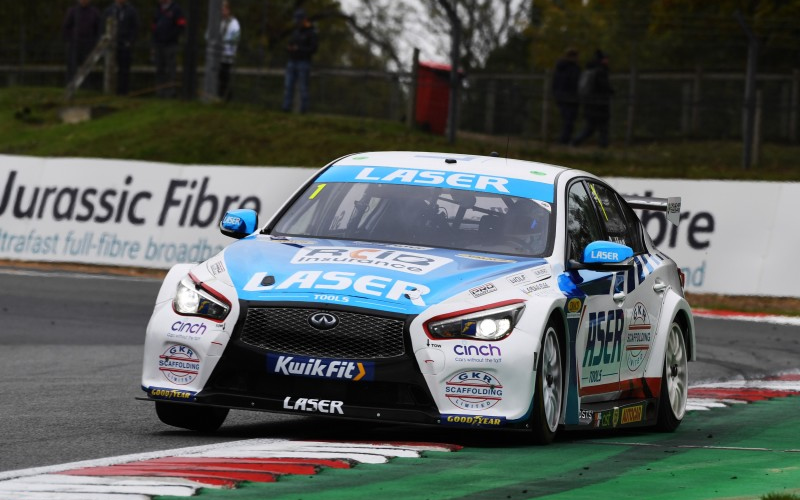 It only took until the third lap until Sutton forced his way into the lead at Paddock, after a short battle Rowbottom kept persisting and also got his Honda ahead of Jelley and up into second place

The safety car made another appearance on the fifth lap as Jack Mitchell found his Cupra in the barriers at Hawthorns.

Sutton made an early move on the restart to get himself a gap on Rowbottom in second. Ingram was making ground in the Hyundai as he put the car into fourth on the restart. Jelley’s race went from bad to worse, after starting in pole he was spun around by Hill as they entered Surtees, putting him in dead last. 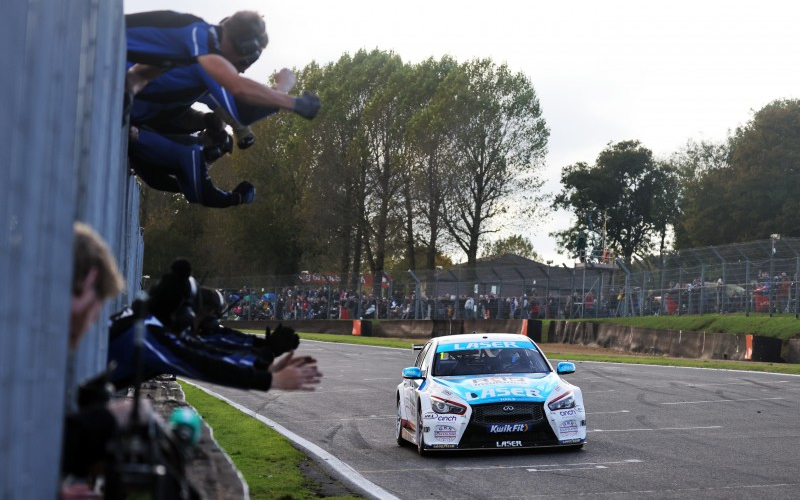 The title winner kept increasing the gap to second and comfortably held on to take the win ahead of Rowbottom. Ingram fought himself up into third to take the final podium place. 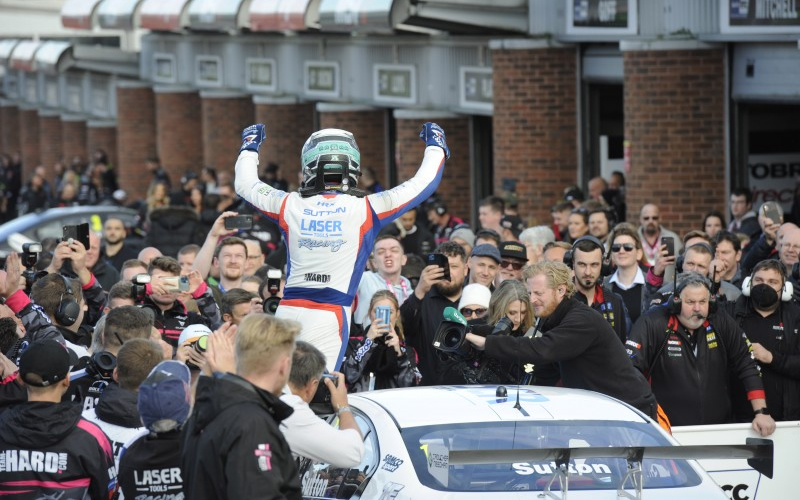 A dominant season sees Ash Sutton win back-to-back championships. The series changes slightly next year with the introduction of the hybrid engine. For the next few months, it’s time to sit back and enjoy the silly season as drivers start to make their commitments for the 2022 season.

WRC | The drive to a sustainable future in Hybrid rally cars
error: Content is protected !!