The FIA World Rallycross Championship arrived in Höljes, Sweden for round 2 of the 2021 season. Close to the Norwegian border, this iconic 1.9km rallycross track has always attracted huge crowds of Scandinavian motorsport fans earning itself the nickname of “The Magic Weekend”. This year, however, numbers were restricted due to COVID and perhaps this affected the atmosphere also? 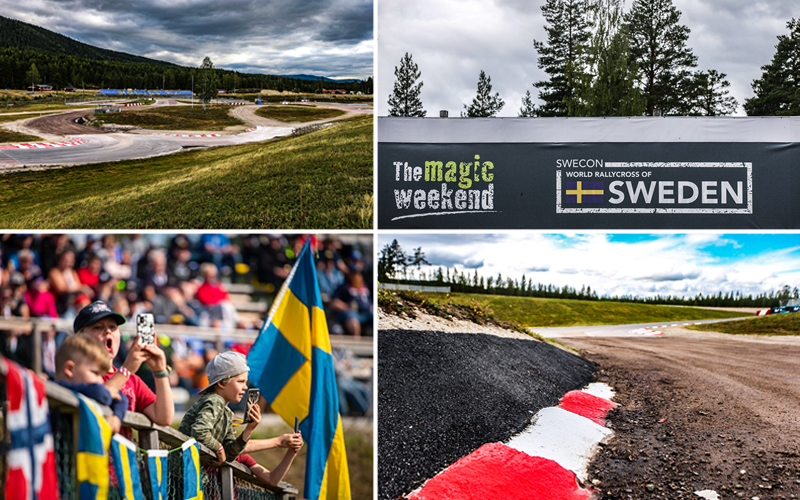 Because of this near-legendary status in the world of rallycross, it has always been the event that everybody wanted to win and the possibility of beating the Swedes on their home turf has always been an added attraction for the non-local drivers. But is this still the case given that in 2021 the event had only attracted 10 RX1 drivers?

Reigning World Champ Johan Kristoffersson topped the scoreboard in his Audi S1 on Saturdays Q1, getting the better of his fellow Swedish countryman Timmy Hansen (Peugeot 208) by the slenderest of margins, just 0.580 seconds separated them. But Timmy returned the favour in Q2 beating Johan by an even smaller time of just 0.241 seconds in retaliation. 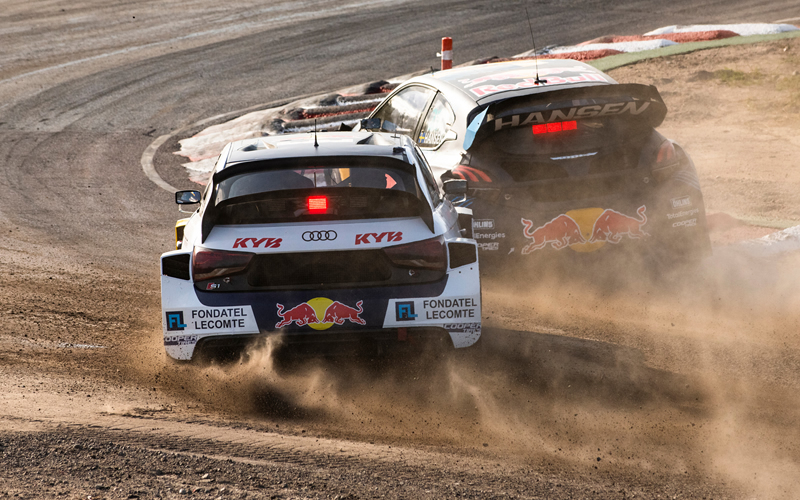 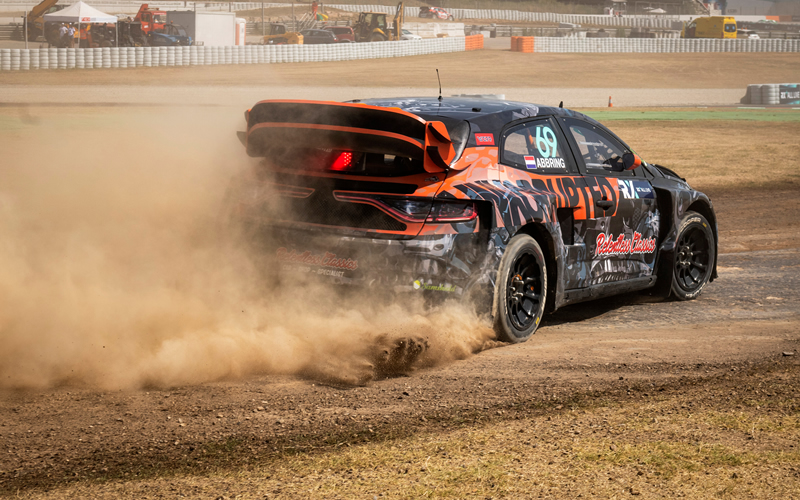 Timmy Hansen lined up on the front row of Semi-Final one with Kevin Abbring and Niclas Grönholm being very much the ones to beat. On the opening lap, both Grönholm and Peter Hedström choose to joker but contact between the pair forced Grönholm off the track. 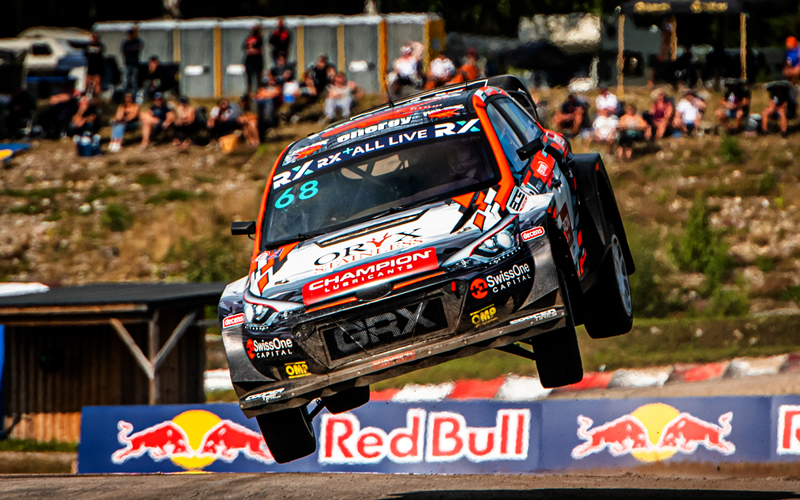 On the second lap, Abbring jokered but lost position to Grönholm. Upfront Timmy Hansen was very much in control leaving the likes of Grönholm and Abbring to fight it out for second and third. Timmy jokered on the final lap and had ample time in hand to take up his place on the front row of the grid for the final. 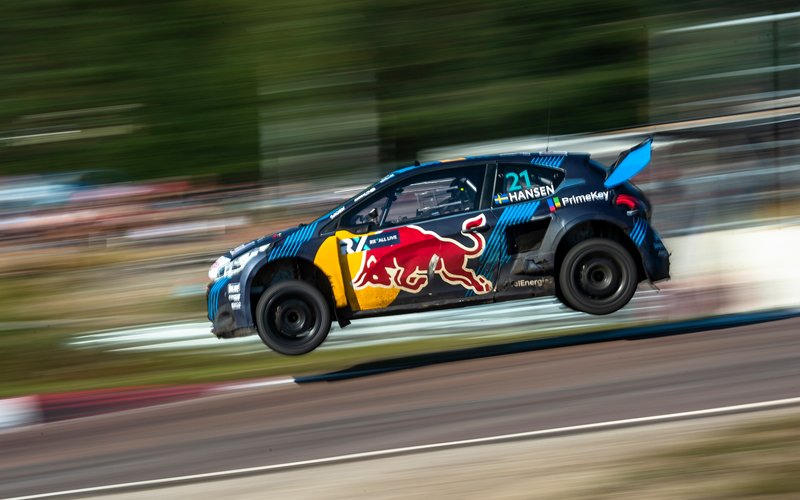 Although Grönholm crossed the line in second, he was slapped with a 5-second penalty for hitting a course marker in his opening lap joker which dropped him to last and therefore forfeiting his place in the final. Abbring was promoted to second and would also be joined in the final by Juha Rytkönen. 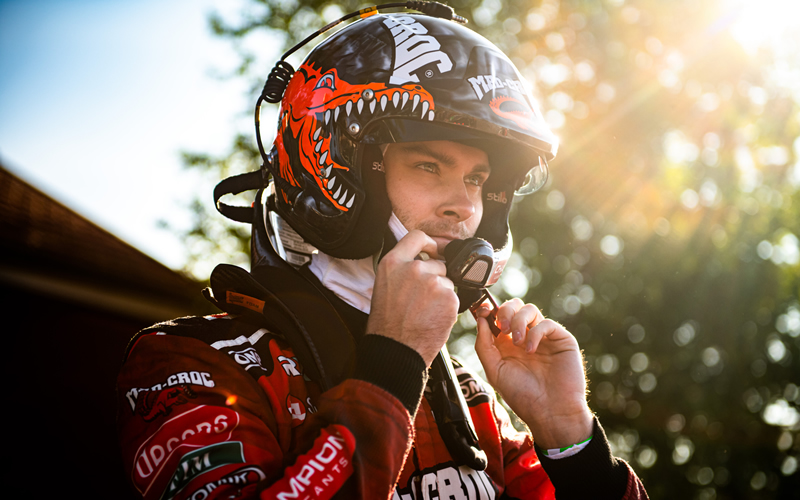 In the second semi-final, Krisztián Szabó who was on fresh rubber got a great launch but it was his KYB EKS JC teammate Johan Kristofferesson who led the field into turn one. Kristoffersson shut the door on a surging Kevin Hansen forcing his Pegoeut 208 into an opening lap joker.

But there was drama on lap 3 for Kristoffersson who’s lead was short-lived, he slowed up and appeared to have picked up a puncture. It later transpired that a broken driveshaft had been the route cause of his exit. 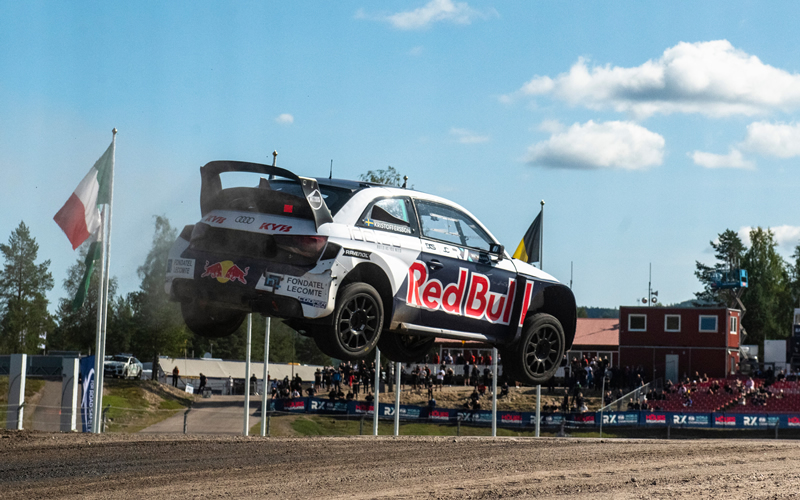 This left Szabó out front with two laps to go and Kevin Hansen was now fully on it, to chase the Audi S1 driver down. Kevin Hansen closed up on Szabó as he jokered on the final lap of the race. This offered Hansen the opportunity to pass, taking the win to join his brother Timmy on the front row of the grid for the final. 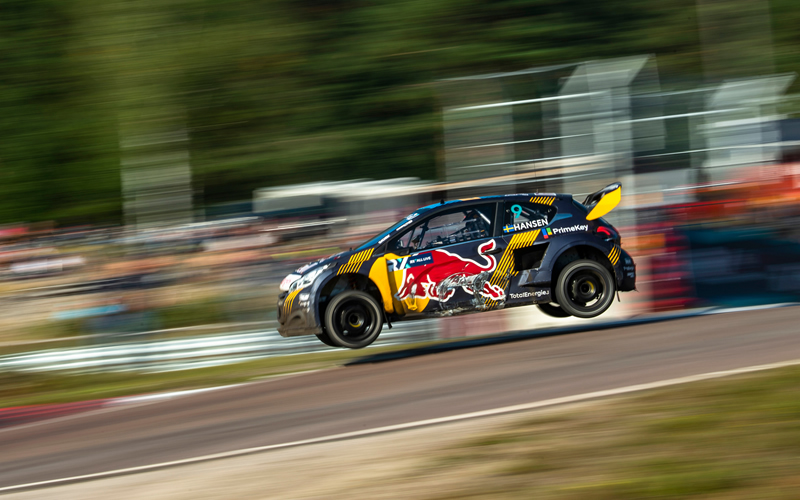 Johan Kristoffersson had few words to say, the disappointment was apparent and this DNF and unexpected premature exit makes for a difficult start to his title defence this year. 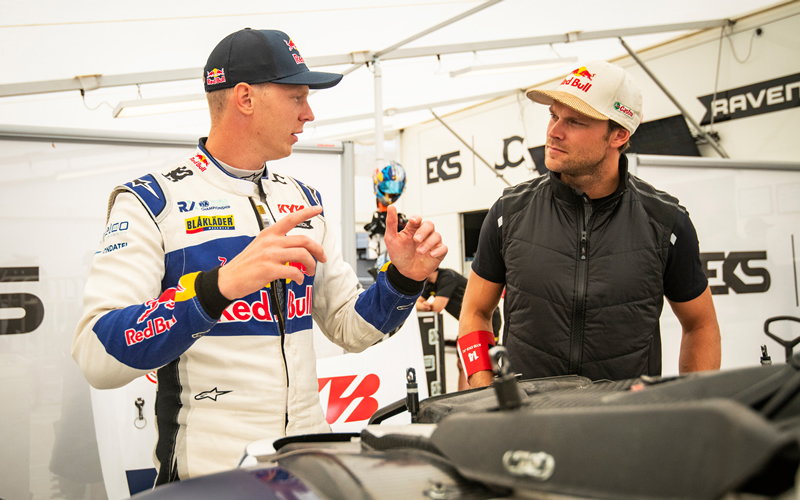 The Hansen boys lined up on the front row for the final. Kevin who won last time out in Barcelona at the opening round of the season was racing in his 50th World RX event. His brother, Timmy who finished second to him was in P1 but for the pair of Pegout 208 teammates, the danger man was Kevin Abbring behind them in the Renault Megane RS. 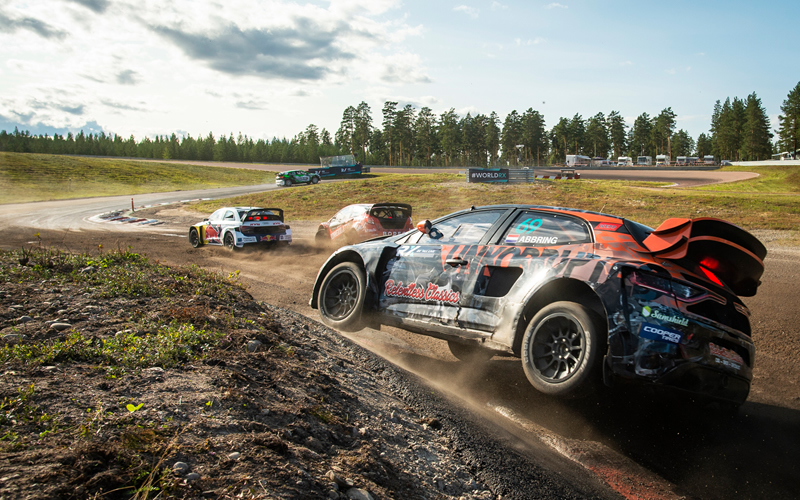 Abbring chose to joker on the opening lap, but for him, it simply did not work out. Stuck behind the ass end of the Audi S1 of Szabó for much of the race cost him dearly. Szabó didn’t joker until the final lap but for Abbring, the damage was done.

Both of the Hansen brothers were clear upfront with Timmy leading his brother across the finish line to take the chequered flag with a Hansen 1-2 on their home event. 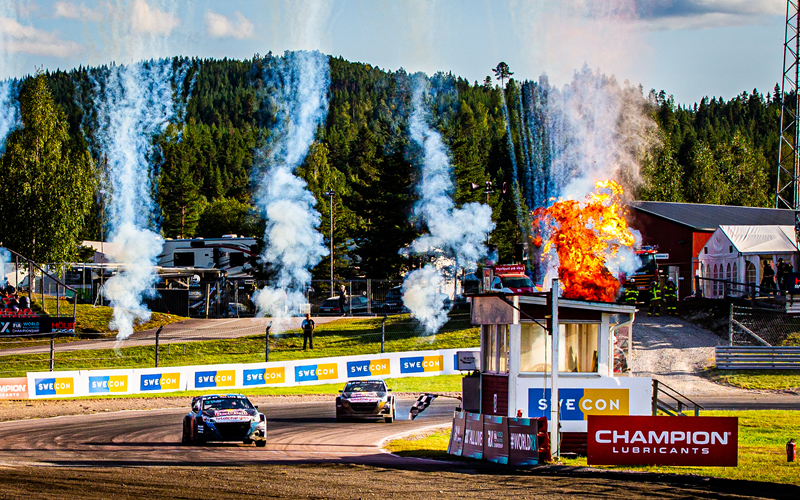 “It’s fantastic, Timmy worked so hard to get the victory here, he really deserved it and Kevin finally got it all together,” said their father and team boss Kenneth Hansen. 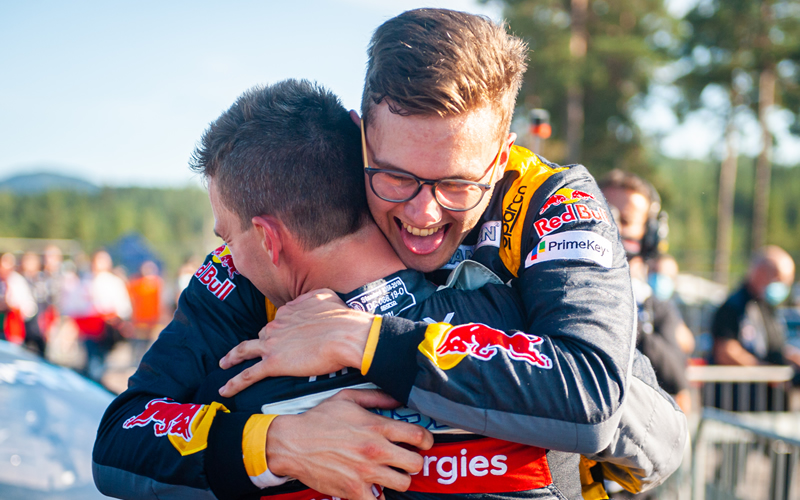 “Right now what makes us the winners is our mechanics. Keeping the car together, sometimes you take it for granted that the car comes to the finish in one piece. Seeing Johan (Kristoffersson) pulling out of the Semi-Final is a reminder of the incredible work they are doing.

It has taking me a long time to win in Höljes and finally, I have done it… I’m so so happy”

Timmy now overtakes his brother Kevin in the standings to lead him by 57 points to 51. Krisztián Szabó lies in third on 40, whilst Kevin Abbring joins a deflated Johan Kistoffersson in joint 4th both on 37 points.