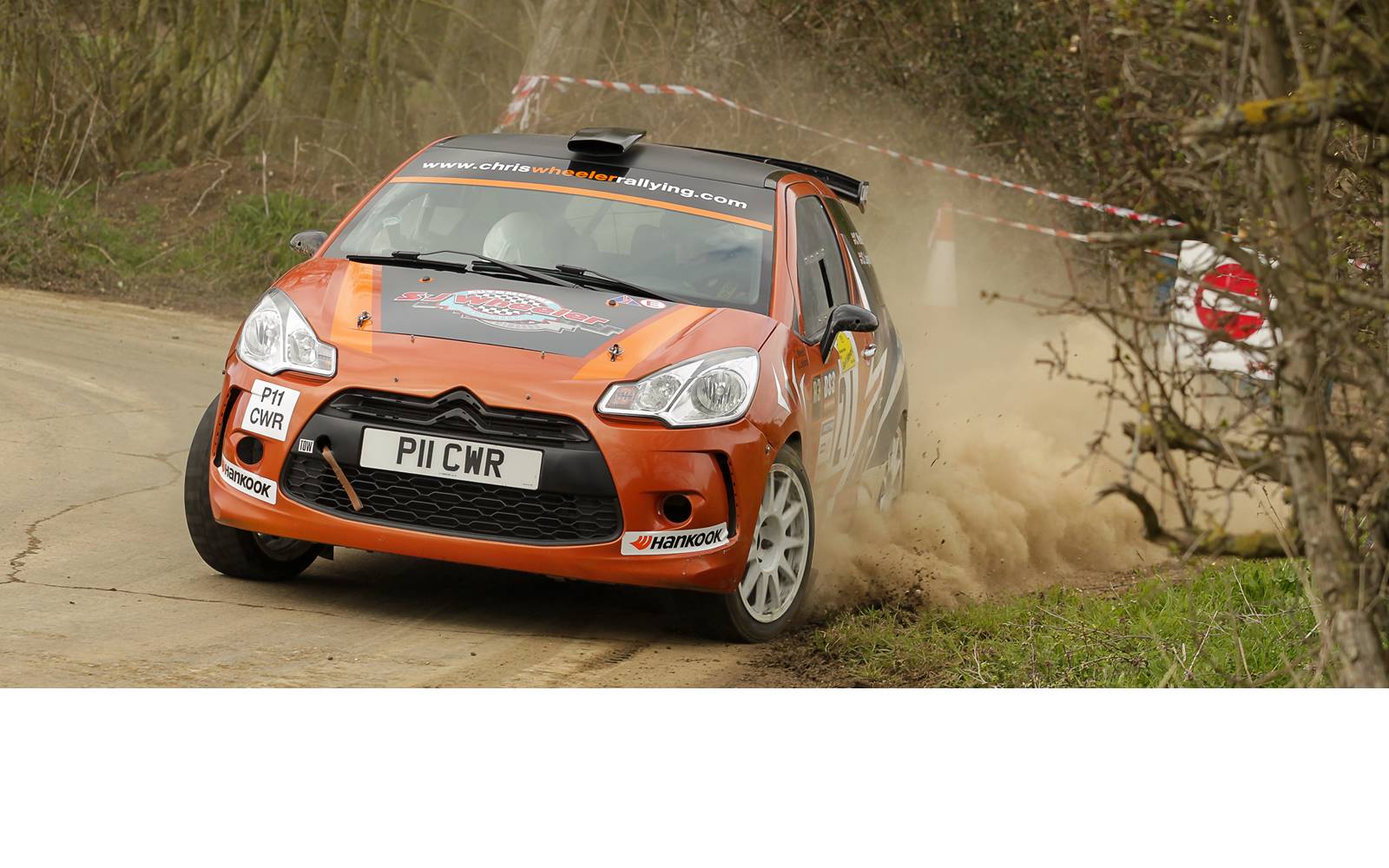 As you all may remember, a few weeks ago we gave you a small taster of updates through an event with Chris Wheeler Rallying, Xlerate will be covering Chris’s progress throughout his events in 2019.

Chris will soon be competing on the Manx National Rally on the 10/11 May which will be the first main event we will be following this season.

Before this event we would like to give you an introduction about the team & Chris himself.

Chris Wheeler Rallying is a small family run team based in the South West of England in Devon. The family has been competing as Chris Wheeler Rallying since 2010 which has seen the team go from Junior Rallying ( when Chris was fifteen) right up to British Rally Championship level. The CWR team currently operates with seven people which include three mechanics, administrator, team caterer, driver & co-driver.

Motorsport has always been a huge part of the family which started back in the 90’s when Chris’s father started competing in hill climb & sprint events. In 2004 rallying took off in the family & this would be the start of what was to come a major part of Chris’s life.

With rallying always being on the TV & motorsport certainly in the blood, as soon as Chris turned 15 & passed rally school, he was straight into his first rally event. From the age of 15 to 17 Chris competed in the Junior 1000 Rally Championship to gain experience before going into bigger championships.

In 2012 Chris went out to the BTRDA Tarmac Championship in a M-Sport Ford Fiesta MS1 and took on major national events which led him to becoming the youngest national class champion ever.

2013 the family run team upped the ladder again going into the British Rally Championship Challenge which was the sister championship of the largest in the United Kingdom.

With lots of up’s & downs through the season with car breakages, Chris managed to become the Star Of The Future Champion, win his class & come second overall in the Fiesta Sport Trophy.

2014 Chris had a unlucky season but won the Jim Clark Rally in Scotland in the 1600 category, this year was a hard one but the team gained a lot of experience.

2015 the team put Chris into the BTRDA to gain gravel experience, with many events put into one year, Chris won his class outright & came top 5 in many other categories. This included rolling the car on the first stage of the last event of the season & still went on to win which made even finishing the event even sweeter.

2016, this was a hard one, Chris competed in a Citroen DS3 R3T for the first ever time, first two events in the forests which the car had problems on both.

Going into the third event of the season, the question was would this be third time lucky? Day 1 through the forests Chris was going really well & the car was faultless.

Day 2, bad luck stuck in its ultimate way, half way through the day Chris went off the road due to a breakage, going through a tree at 90mph and ending with major damage to the car & crew, this would cut 2016 short for the team.

After this accident Chris had still managed to gain enough points to become British Rally Champions in the R3 Class.

2017 Chris competed back in his M-Sport Ford Fiesta MS1 with his father co-driving in a southern rally championship called the ASWMC. This would be to rebuild Chris’s confidence & to see if continuing in the sport would be the right move.

Of course it would be, Chris & father Steve went on to finish in the top 3 overall in the ASWMC and with the DS3 rebuilt at the end of 2017, Chris got back Into action in 2018 to spend the year trying to see if there was faults with the car in order to prepare for 2019, & now the action begins again!

So far in 2019 Chris has finished two local rally events, finishing in the top ten overall of both events & finishing top three in class on both picking up awards.

This is now where Xlerate pick up Chris’s progress & follow the Chris Wheeler Rallying team in there rally adventures.

Manx National Rally is taking place on the 10/11 May. Make sure you follow Chris’s progress right here on Xlerate.