Being a Motorsport fan based in the South of England just outside the M25 its hard to believe that I hadn’t attended the Historic Motorsport International show last year when it launched, its crazy seen as it’s venue the Excel in London is only a 40 minute drive from me, and so 2018 was the year to make the effort. 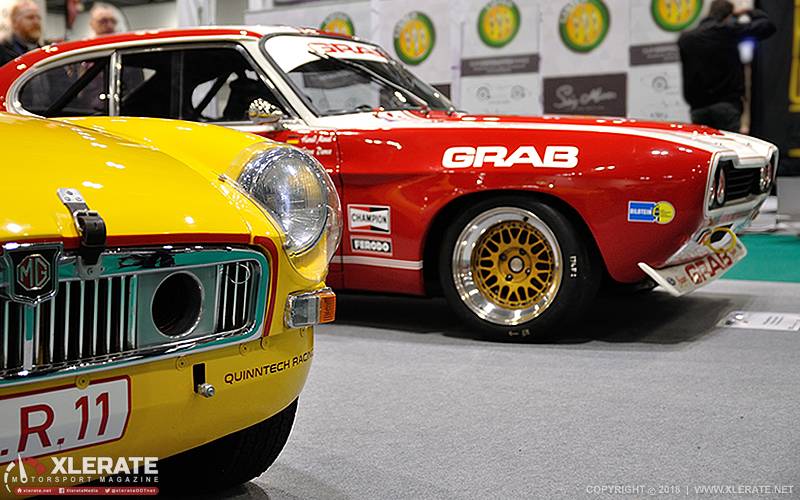 The show brings together a great selection of classic and historic Motorsport machinery from years gone by and generally has a good mix across multiple Motorsport disciplines; which provides a great opportunity to get up close to the vehicles; compared with when they are used in anger competitively where one would normally be kept at a distance. 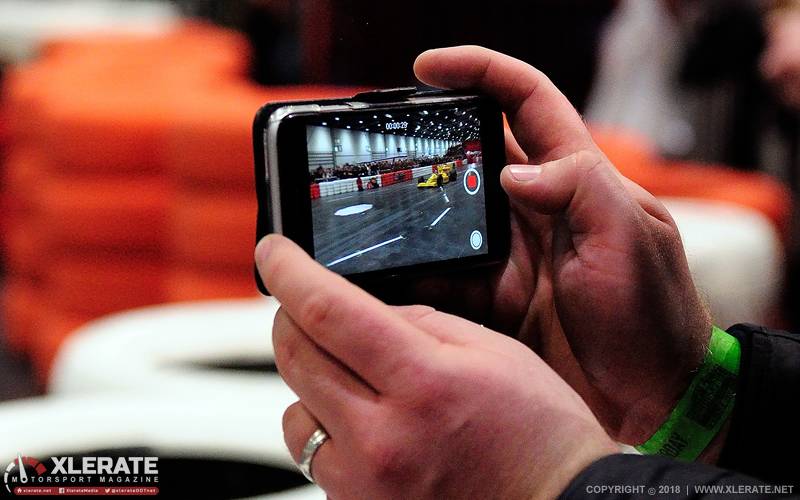 This show is not your typical static style event, it has a great feature of having what is known as “The Grand Avenue” down the center of the excel floor space; for which a selection of what was on show are paraded down in groups at various times throughout the day. Now in today’s current Health & Safety world in which we live in, I suppose officially all participants must have their sensible hats on, but for the odd rebel among them, the urge to just blip that throttle just a little bit more and screech those tires in front of the crowds proved  just that little bit too tempting, much to the enjoyment of the on lookers. 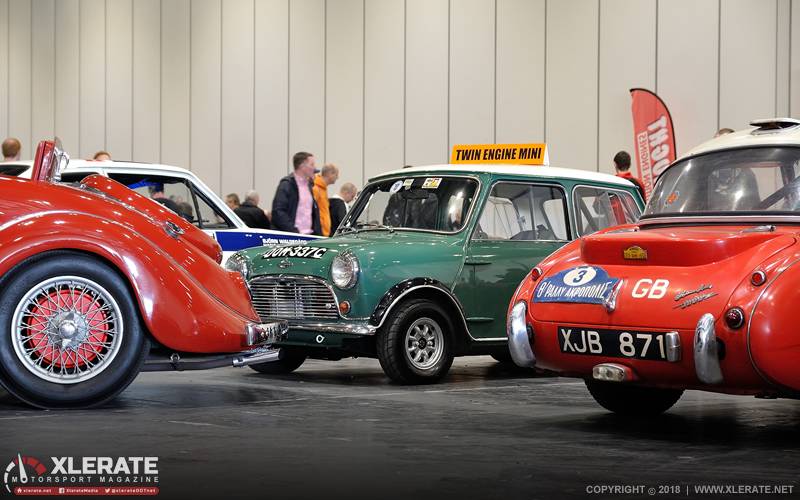 Naturally with me being a bit of a rally nut, for me my personal favorite selection of cars were of the rallying type, from the humble Austin Heaely 3000 and Mini Cooper to the MK2 Ford Escort and Group B monster that is the Metro 6R4, but that’s not too say that I didn’t have an appreciation for other types that were representing their fields, such as the very loud historic Formula 1 cars and the iconic Touring cars. 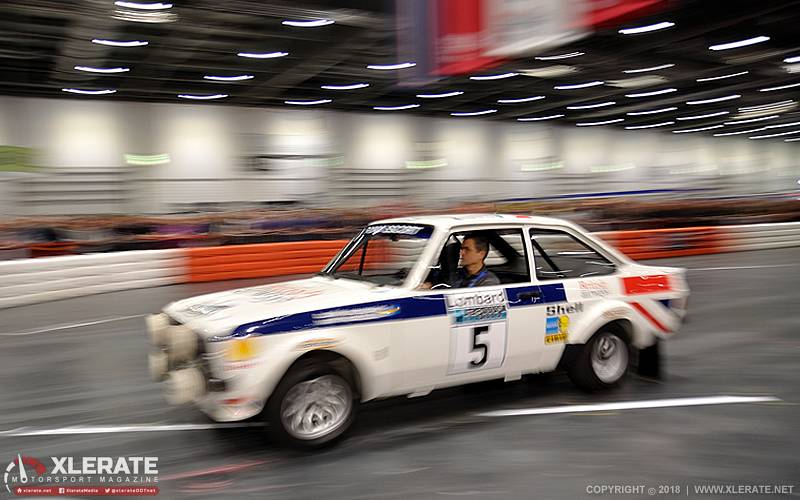 For those that are actively involved in historic Motorsport of any kind, the show also offered a chance to meet with Suppliers, Engineering and Prep Companies, Event & Championship organizers as well as the odd local club. Say you were wondering around at the show and it had re-ignited your interested, if you had a few bob spare to spend you could even make a purchase for your next competition car, join a club and sign up for an event or championships moments later. 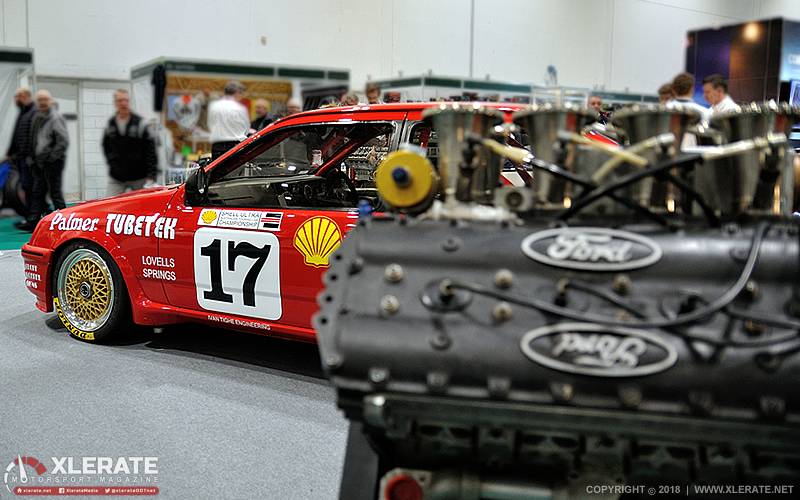 All in all, if you can put up with a £15 car parking charge, a £5 sarnie for your lunch and good knows how much a bottle of water was, then this is a cracking day out of which I would recommend to any serious or casual Motorsport fan .

Visit the website for further info on next years event: www.historicmotorsportinternational.co.uk