Llandudno once again was the host for the opening round of the 2018 BTRDA Rally Series alongside the Pirelli Welsh National Rally Championships. On Friday pre the rally; scrutineering gave rally fans a chance to get up close and personal with some stunning cars including the amazing ex Marku Allen liveried Fiat Abarth131 from Barry Jordon and  the Jordon Road Surfacing Rally team. 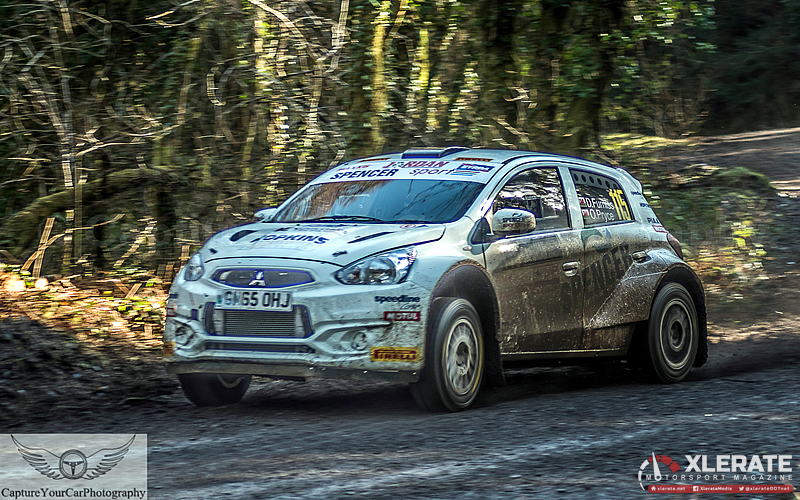 In the run up to the event, organisers North Wales Car Club held their breaths as one year ago this event was cut short and eventually cancelled half away thru SS1 due to snow fall out in the stages, but this year the weather was totally different, the sun even came out! 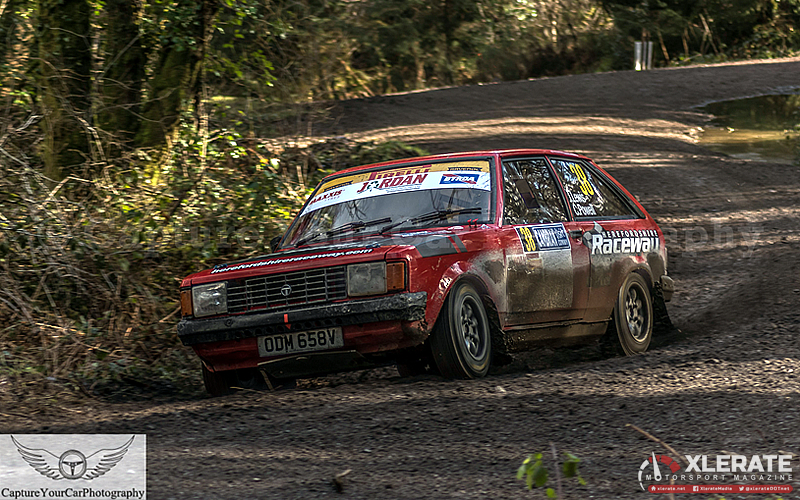 Seven stages were on the itinerary this year with a return to the Penmachno Stages along with other North Wales Classics such as Alwen, Craftnant and Llyn Elsi. I was only able to attend the one stage on the Saturday, which was the morning run thru Llyn Elsi, of which due to an accident earlier in the stage resulted in a delay about half way through the field. 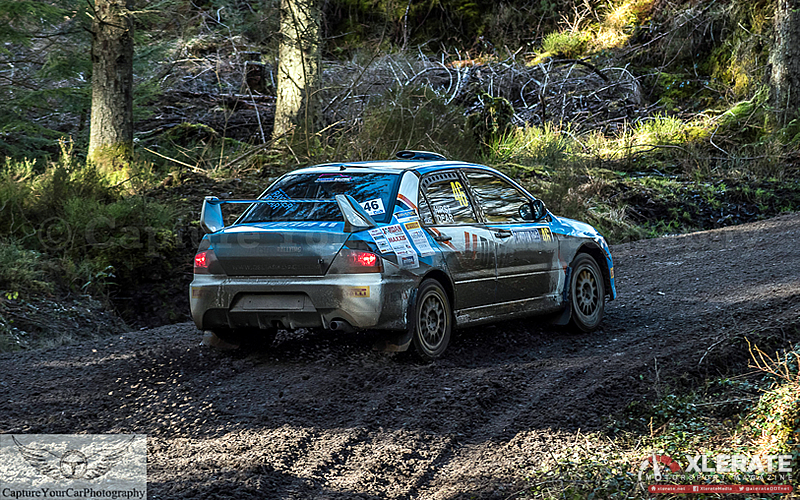 104 Competitors were entered this year and the rally was eventually won overall by Ollie Mellor and his co-driver Max Freeman in their Proton Iriz R5; just 6 seconds ahead of Paul Bird in the 2007 Focus WRC. Mellor’s & Freemans win was almost ruined late in the day by a puncture on stage 6, the second run thru Penmachno North, but they battled on through to secure victory; which was made even more impressive by the fact that the pair have never met before until the Wednesday before due to a late change.

Full Results for the event can be found: www.btrdarallyresults.co.uk/results/index.php?EventID=509&ls=2