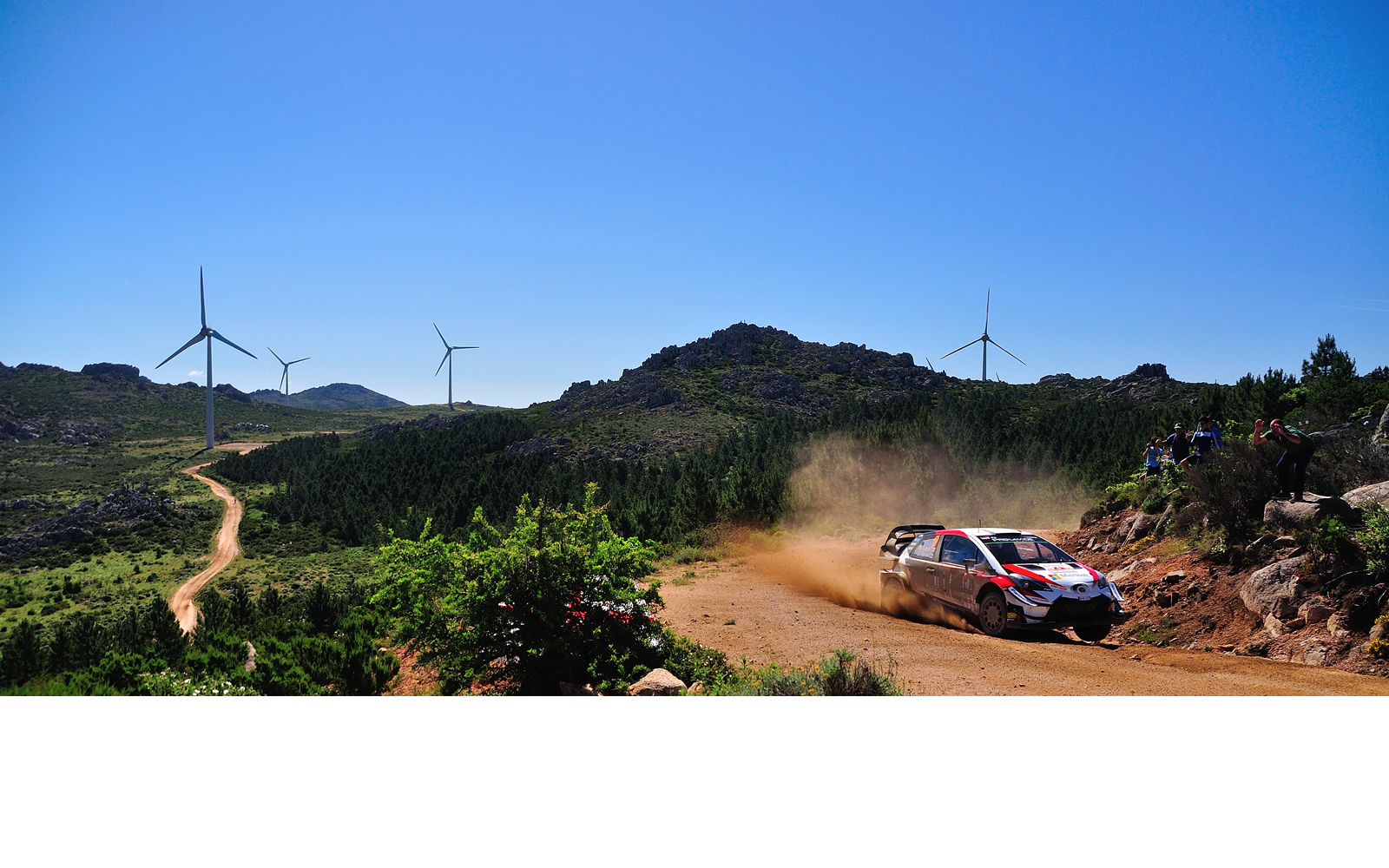 Part two of the FIA World Rally Championships south American adventure will arrive after a 16-hour drive across the Andes Mountains to the newcomer, The Copec Rally Chile for Round 6.

A WRC newbie it maybe but rallying is not new to Chile, with some 19 years of history from its own National Rally Mobil Championship, it finally reaches the World Stage to offer up a fresh exciting new challenge to the world’s best.

Last time out in Argentina Hyundai’s Thierry Neuville got the job done for his second consecutive rally win, he along with the Hyundai team extended their leads at the top of the standings heading into the unknown of Chile.

Hosted in the port city of Concepcion, this 325km, 17 stage gravel rally ventures deep into the inland forest onto tracks that are typically used by timber trucks. The roads are medium fast with a decent amount of camber featuring in places.  They are generally compact and not rough, so second passes are not expected to be a problem.

As none of the teams has any experience here, they must prepare a completely new set of Pace Notes. To add to this, pre-event testing in Chile is banned, so car set-up will have to be an educated guess with fine-tuning on the go. Soft and Medium compound tires are on the menu but with the possibility of rain, temperatures could be a low as 10-15 degrees making it similar to Wales. Tyre wear and performance is a complete unknown, so should we expect crews to play it safe by taking extra spares?

If conditions are dry, upfront on the loose gravel Neuville who will be road sweeping will be at a disadvantage, so is it likely that Neuville will make it three wins in a row? ….. Hmmm I’m not so sure.

There’s a good chance that on the opening day he will be losing time in every stage, so I think he will be looking to play the smart measured game. Playing it safe in order to get to the end of the event, in hope that others fall by the wayside as the rally progresses.

Citroën’s Sèbastian Ogier trails Neuville by 10 points heading into this new rally, after Argentina where although he finished 3rd, that C3 is simply not performing for him. Post Rally Argentina he stressed the importance of Citroën making improvements to both the chassis and differential if he was to stand any chance of challenging for the title with them this year. Unfortunately, there’s not a lot that they can do between the two events, so he will just have to make do and see what he can conjure up in Chile. Maybe his experience and pure genius out on the new stages will be enough to bring home a result?

Last year Rally Turkey was the new event on the calendar and presented the exact same challenge that is being faced here. Toyota’s Ott Tӓnak was the victor, so can we expect him to master the new and take home the first-ever WRC Chile win? There is a strong possibility of this.

Tӓnak had a terrible event in Argentina and being third in the standings, he will get the slightly better road position compared to that of his championship rivals, Neuville & Ogier. He will be hungry to get back on the podium so the team need to provide him with a car that is reliable and hope there are no mistakes. We know he has the speed and that the Yaris has the performance to make it so.

Britain’s Kris Meeke scored a pretty decent result in Argentina, 4th was the right way to go about building a solid season from. Meeke, who is currently only on a one year deal with Tommi Makinen’s Toyota Gazzo Racing WRT outfit, must continue to finish rally’s and score points if he is to stand any chance of a contract renewal. Currently laying in 4th in the drivers’ standings, the new rally will be a challenge for him but he must drive clean here, we don’t want any hidden surprises at the side of the Chilean roads to take him out of the rally.

Behind Meeke in the standings is fellow Brit Elfyn Evans with two consecutive bad story endings, surely the young M-Sport lead driver must be due some luck by now?

Following his altercation with a huge rock on the Saturday of Rally Argentina, the M-Sport mechanics worked their magic on his Ford Fiesta post-rally to get it back to being fighting fit ready for Chile. After the heartbreak of the final power stage in Corsica and battle scars of Argentina, it is time to rise up and conquer the next new challenge that awaits him. Is a top 5 finish out of the question here?

Once again backing up Hyundai’s no1 (Neuville) will be Andreas Mikkelsen, who will be aiming to follow up on his magnificent second-place finish in Argentina. Mikkelsen secured his first podium since Rally Sweden last year, bringing his i20 home behind teammate Neuville to secure the team a 1-2. He will be on a high brimming with confidence off of the back of his Argentinean result, so there should be no reason why he cannot follow that up in Chile! After all, he has the car and has shown that he clearly has the pace, something that we’ve not seen from him in the Hyundai much, well not since his days in the VW Polo.

Returning to the Hyundai squad for his fourth rally of the season is the one and only Sebastien Loeb. Replacing Danni Sordo in the third i20, Hyundai is hoping that the experience of a nine-time world champ will prove vital here at this new event. Chile will be Loeb’s first real Gravel rally in the i20, so it will be very interesting to see how he gets to grips with the car on the loose. The two tarmac rounds that he has competed in, along with the snow and ice of Sweden aren’t really anything to go on.

So what is in store for the drivers and teams on this all new Rally Chile?

Pre-event reconnaissance will be vital, it will be their chance to nail the pace notes in the hope that they don’t miss anything which could hand the advantage to their opponents.  Thursday mornings shakedown will be a short 6.45km stage where they can get a feeler for the stages, before the ceremonial start at the Plaza de la Independenzia in the centre of Concepcion in the evening.

The first leg of the rally will journey south for two loops of forest stages starting with the 17km El Pinar to open up the proceedings. This will be followed up with the longest stage of the rally, SS2 El Puma, which has been described as the “Ouninpohja of Chile”. So we are assuming that Kris Meeke, who is huge fan on the Finish stage will absolutely love this one! The morning will be rounded off with another meaty stage, SS3 Espigado, just before the midday service. The first two stages will be repeated in the afternoon and the day will end with a short 2.2km blast around a Super Special Street Stage in Concepcion.

Leg 2 – Saturday follows the same format as Friday, a more compact days action which is a lot closer to the service park will pack in some 120km of stage miles before setting the proceedings up for the final days’ action on Sunday.

The final fling will feature four stages on some more open roads and will conclude on the coast with the Power Stage Bio-Bio, where the first-ever WRC Rally Chile winner will be duly noted down into WRC History.