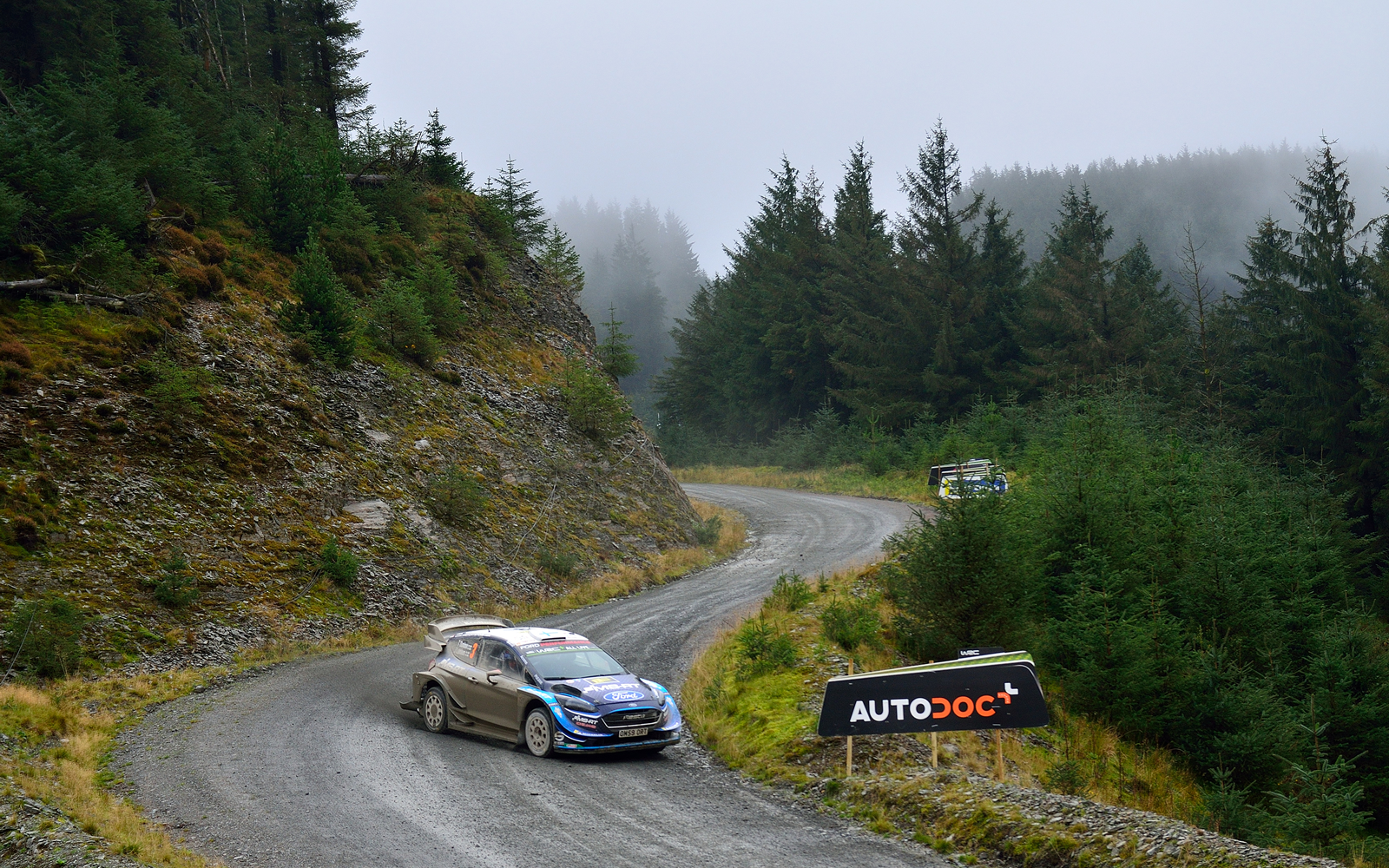 Following on from our previous thoughts back in December surrounding the concerns over Rally GB and the challenges that it faces, with regards to funding and the effects of COVID-19. We now find ourselves in January of 2021, approximately 8 months away from our allocated slot in the 2021 FIA World Rally Championships (which is 19th – 22nd Aug) and still there appears to be radio silence on the event from our governing body, Motorsport UK or any such organiser/promoter of the rally.

In October 2019 Wales Rally GB (& Motorsport UK) released information outlining the event and route for 2020, roughly a year in advance of when the first competitors were due to leave the starting ramp. Unfortunately due to the global pandemic of COVID-19, the event (like many others on the WRC calendar last year were) was to be cancelled later in June. Despite some backlash from many fans who in their own minds believed that the decision to cancel was too early, it actually proved to be the right decision; so we know that there can be decisiveness here.

So, in the right here and now, the great big elephant in the room is the fact of the matter that we continue to have radio silence when it comes to our possible round of the WRC this year.

The calendar produced from the WRC promoter Red Bull (as submitted to and accepted by the FIA) notes “Rally UK” as the title of the event, and NOT Wales Rally GB as in previous years; which very much swung the focus right in the direction of Northern Ireland. The inclusion of “Rally UK” remained following the last World Motorsport Council meeting on the 16th of December last year. However it is rumoured that although some work has been done and that a potential route around the lanes of Northern Ireland exist, there still becomes that matter of who shall pick up the bill?

Given that we still don’t know if it’s Wales, Northern Ireland or indeed any other part of the UK that is earmarked to play host, let along any more significant fundamental details such as proposed route, format or even a Service Park.

Hand on heart, how many rally fans out there reading this can honestly say that they are confident of the WRC appearing on our shores this year?

High levels of optimism? maybe; but with the continued radio silence from the relevant parties on this matter, as times continues to pass, the increasing concerns amongst the rallying community outside of those in the know (whom may also have those very same concerns) will continue to mount up.

This coupled with the fact that there are a number of reserve events waiting in the wing to leap into action, such as the very capable Argentina, Turkey, the legendary Acropolis in Greece and new comers Latvia. It is understandable that our hopes and chances of realistically seeing the World’s finest Rally drivers compete on our home stages this year appears to be fading day by day, week by week and month upon month.

Both Motorsport UK and Wales Rally GB have not yet responded to our mail on this subject, but if one was to consider and take into account the circumstances on face value, the outlook doesn’t appear too promising does it?