Following an open invitation by the event organisers where the COC suggested that WRC teams could simply stop by Estonia on route to Finland ahead of the Arctic Rally Finland (the second round of the FIA World Rally Championships) and use their event, the Otepää Winter Rally (which was the opening round of the Estonian Rally Championship) as a shakedown. 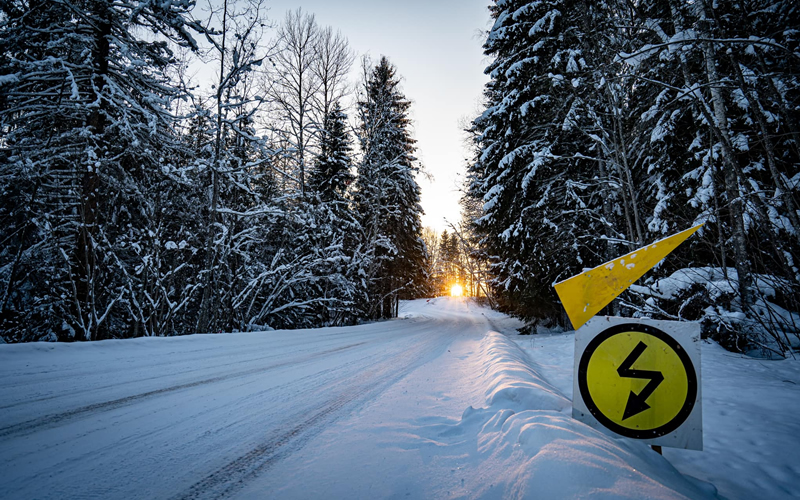 Hyundai Motorsport World Rally Team took them up on this offer and depatched team-mates Ott Tänak and Thierry Neuville to join some 60 crews who would tackle this one-day snow rally in Southern Estonia, a rally which featured a little over 83km spread over 8 stages. 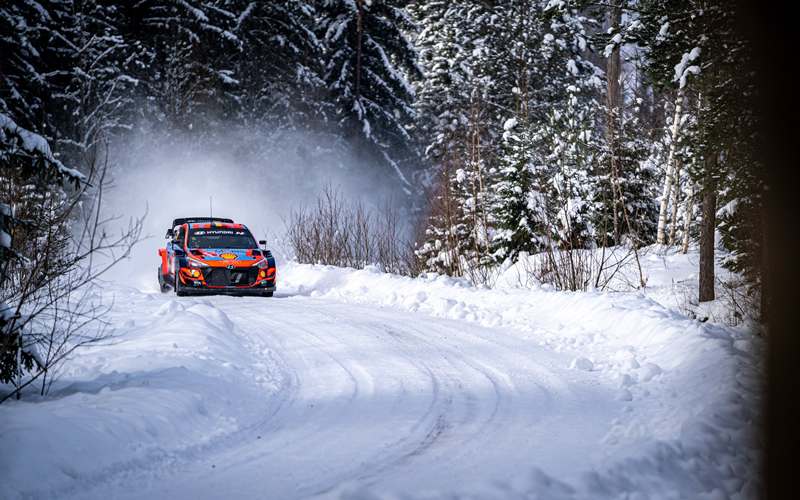 Theirry Neuville was first on the road as the event got underway with a short 6.77 km blast over SS1 Vastsemõisa the opening stage of the event, but it was Tänak who set the early pace here with the first stage win of the day which was some 6.9 seconds faster than the Belgian. 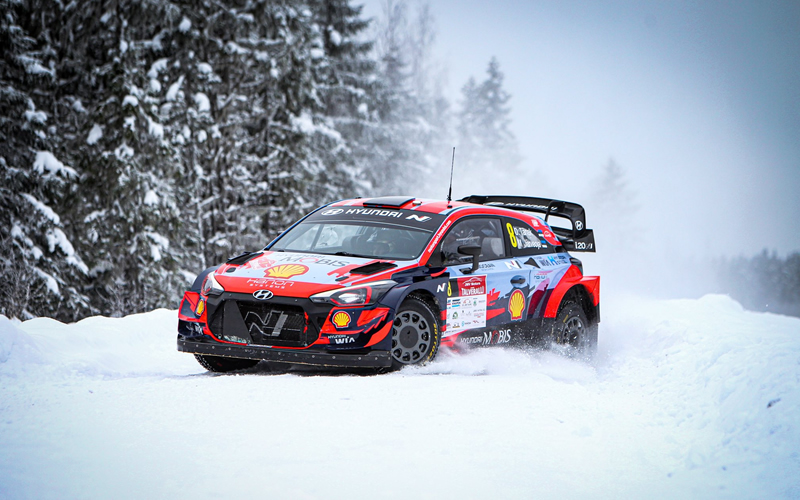 The second stage was a little longer at 10.7km in length and this allowed Tänak to stretch out his early lead over Neuville even further to 11.8 seconds which resulted in his second stage win. Tänak continued on his winning ways winning the repeated runs of those two stages and by the mid-point of the rally, he had a 21.7 second lead under his belt ahead of Neuville.

Meanwhile in third place was George Gross who was driving a Ford Fiesta WRC, he was also using the event in preparation for his Arctic Rally challenge. Gross had a familiar name beside him in the co driver’s seat and that was Raigo Molder; who if you remember was Tänaks old Co-Driver for many years in the WRC. The Estonian pair would end the rally third behind the works Hyundai drivers.

Elsewhere Russian Nikolay Gryzin had a sizable off following a jump on Stage 4, getting sucked into a snowbank which left his VW Polo GTI R5 car looking more like a secondhand VW Lupo. Luckily both of the crew were ok, but the car was heavily damaged and they will be facing a rather expensive repair bill now. 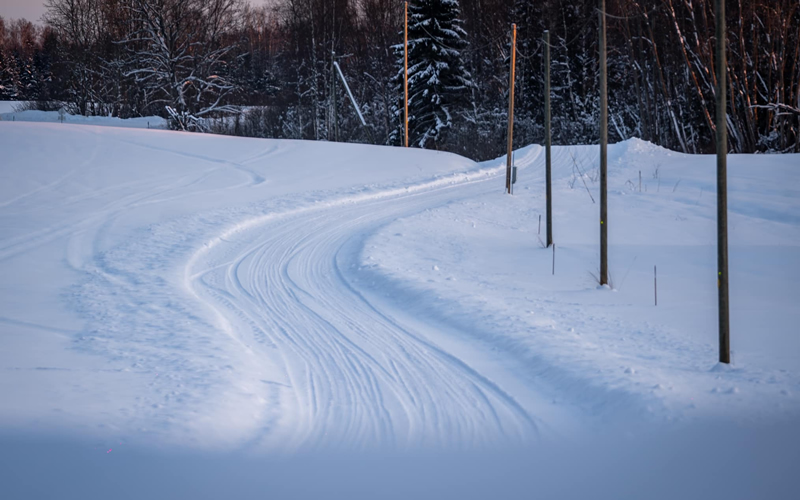 For the second leg of the event, two different stages that were to be repeated were on the schedule. The Karste stage was 11.9km in length and the Liivakalda test was the longest stage of the rally at 12.58km. 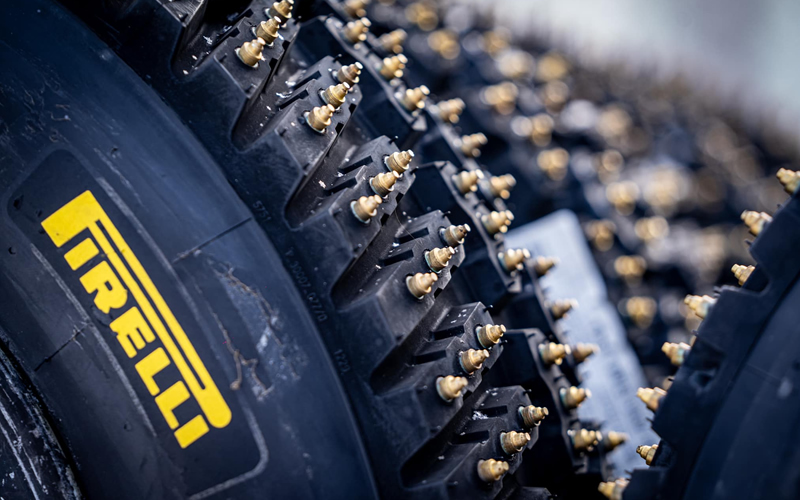 The stages on this event were a lot shorter than what the Hyundai pair can expect to tackle on the Arctic Finland rally in a few weeks time but the conditions were ideal for testing the new Pirelli studded winter snow tyre. 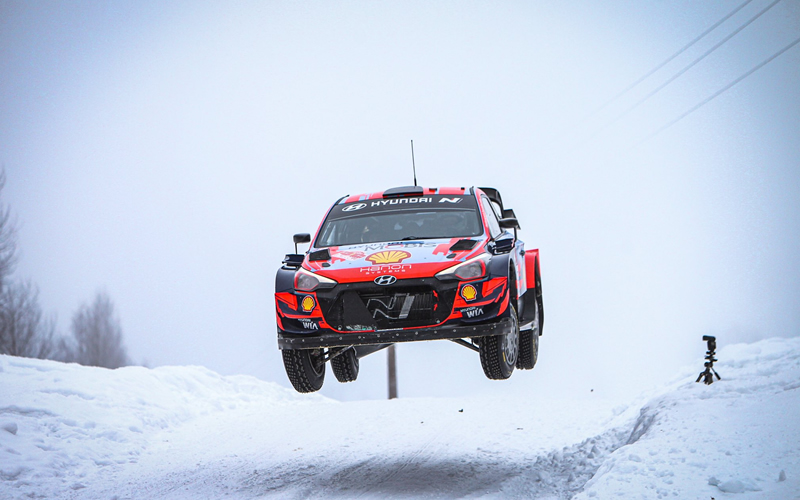 Ott Tänak continued to extend his lead over Neuville on the remaining stages, compleating the event with a full house of stage wins and a whopping 33.5 second time difference over his Hyundai team-mate. 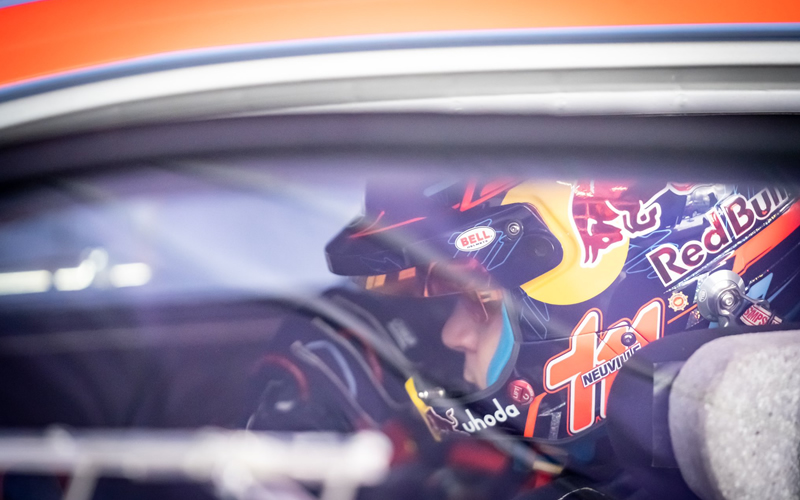 For Neuville taking part in this event in Estonia ahead of the second round of the World Rally Championships in Finland (The Arctic Rally) was an absolute must. It offered vital seat time alongside his new co-driver Martijn Wydaeghe as they both work to gel inside the Hyundai i20.

“It was a beautiful event & important km in the car with Martijn, We tried a lot of things with the setup & the feeling was getting better and better. Big thanks to our team who worked hard in pretty cold conditions.” 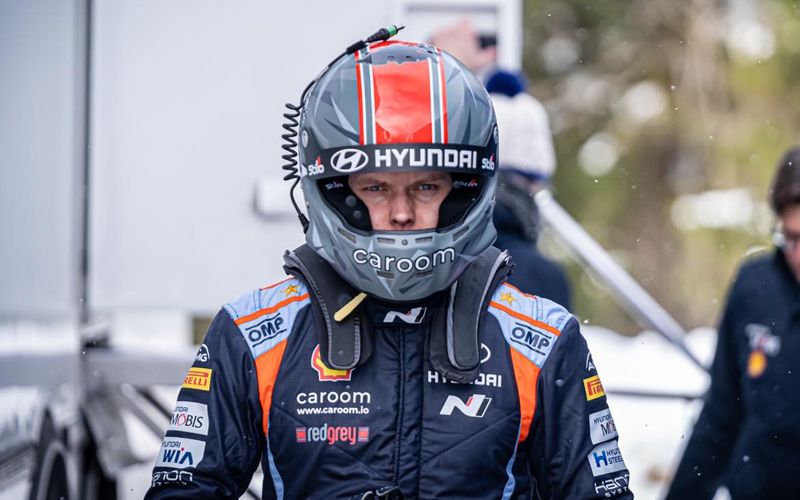 For Tänak, this win against competition from Neuville will surely be a confidence boost for him. Now in his second season with Hyundai and with one DNF at the Monte Carlo Rally last month, he really needs a good result on the Arctic if he is to challenge for the title this year.