Running alongside the International event of Wales Rally GB there is an event for National crews with deep pockets who are wanting to measure their stage times against the world’s best. 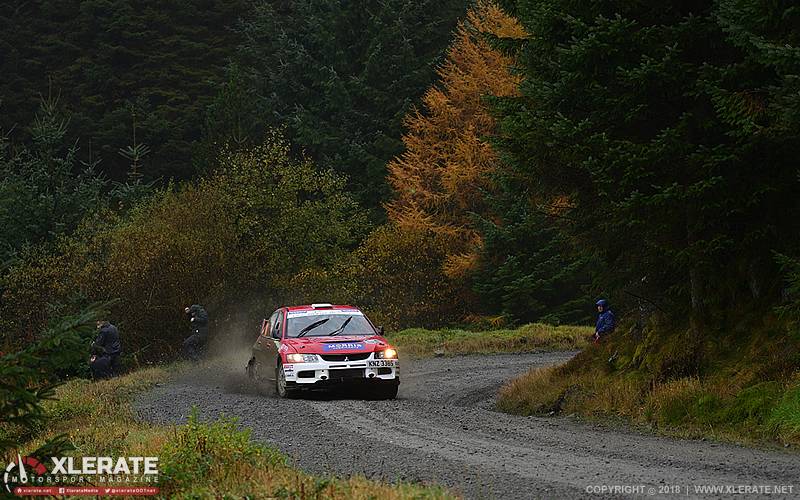 Each stage is run just the once for these crews and allows them to soak up the atmosphere of a World event right at home over the weekend in front of the crowds. 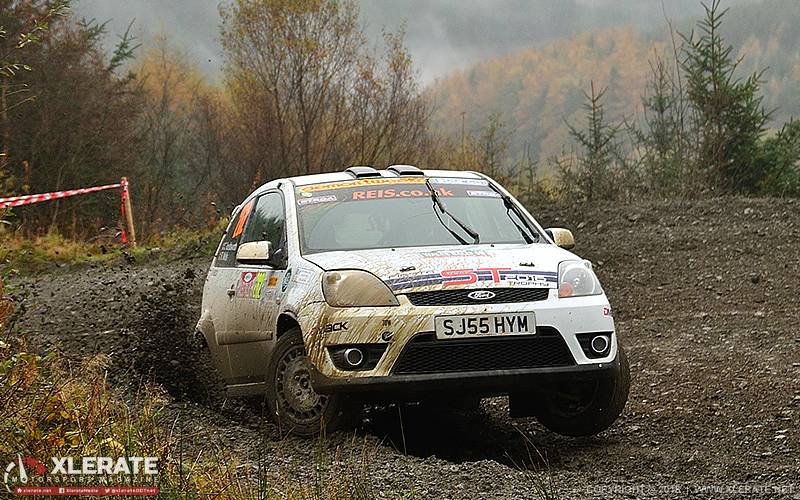 Adding some variety as a whole the National rally see entrances from a vast range of cars, from the historic and clubman to the more modern stuff. 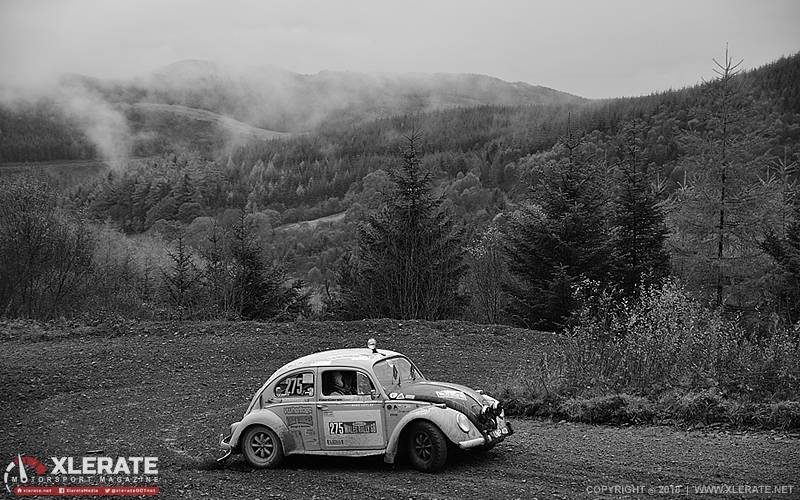 This year; the event appeared to run rather smoothly without the delays and cancellation of stages which have been experienced in the past, as the National events always seem to suffer to the internationals in the event of delays. 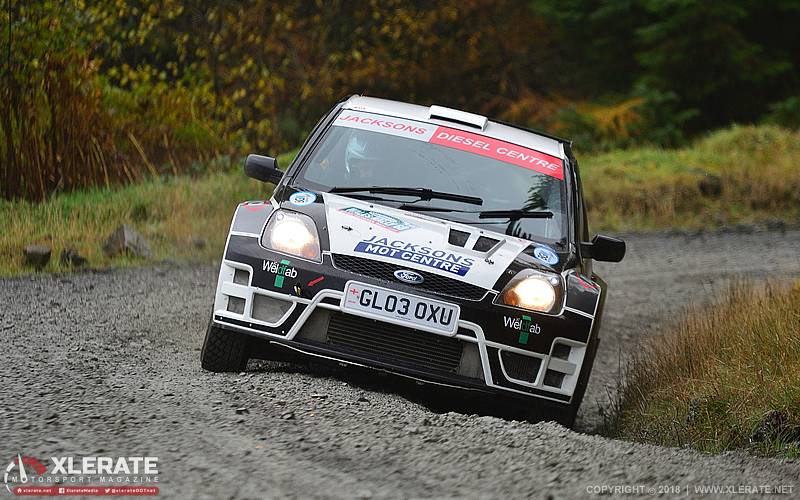