The Motorsport Vision Racing Circuit in the Cheshire countryside is perhaps one of the more picturesque race circuits in the UK and has been hosting rounds of the Motorsport News Circuit Rally Championships in the form of the Neil Howard Stages for a number of years. 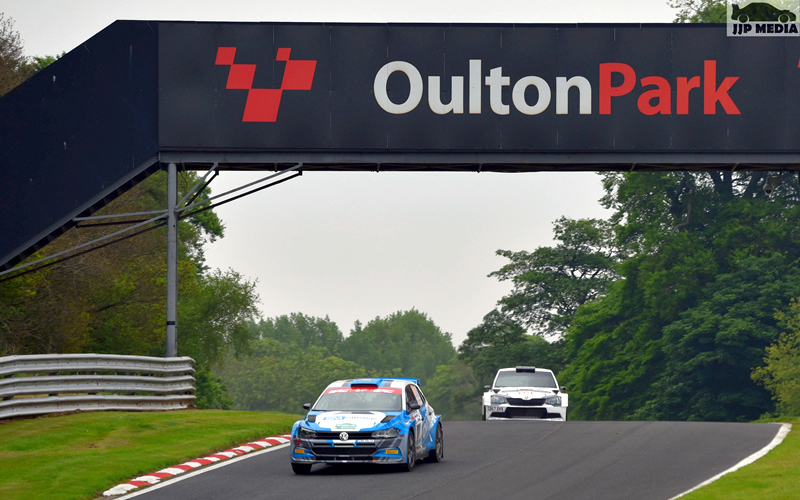 Following the cancellation of the whole British Rally Championships season last year due to COVID, the Championships was itching to get going again this year. Up steps, the Neil Howard Stages single venue rally at Oulton Park which offered up an opportunity to get things underway.

A number of top competitors had once again signed up for the BRC this year, for what is hoped will be a seven-round calendar across a mix of surfaces and events. Returning 2019 champ Matt Ewards who is back to defend his title is up against a top lineup, which at the opening round included the likes of Desi Henry, Josh and Sam Moffett, Olly Mellors, Osian Price and Rhys Yates. 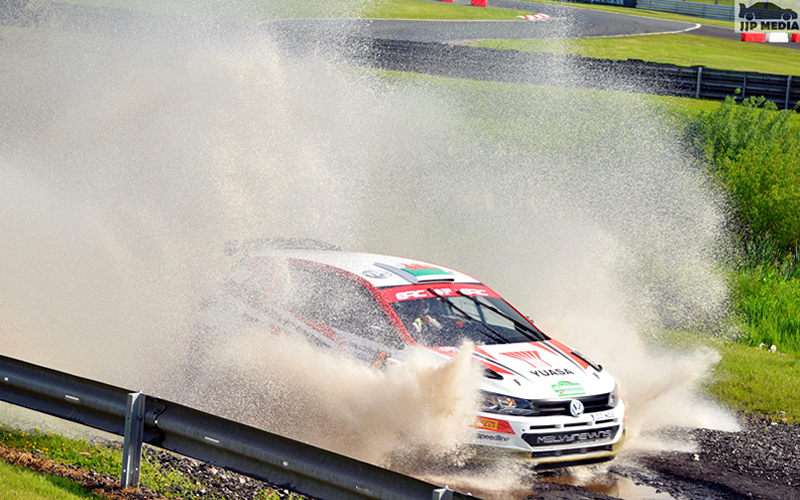 With some 45 BRC crews entered into the first rally, add into the mix the top-class entries from the Motorsport News Circuit Rally Championship; the opening round at Oulton Park provided a full action-packed day of non-stop tarmac rallying out on track on a scorching hot bank holiday Monday.

With a total of 56 miles over 8 stages set out around not just the circuit itself but the service roads and grounds, there was no shortage of viewpoints. The nature of such single venue rallying, however, does come with its drawbacks, in that with all the merges and repeated laps/routes it can get a bit too busy in-stage at times, but competitors simply have to both expect and accept this when entering such an event.

“Rally winner pushed all the way to the chequered flag” 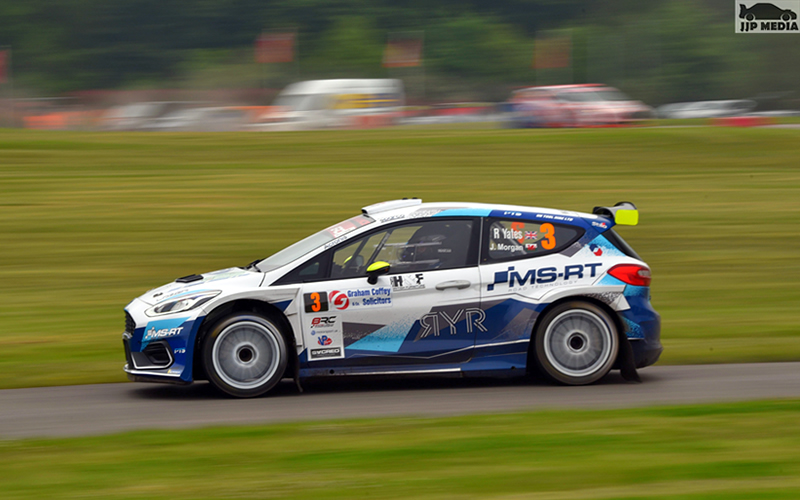 The first stage of the morning had to be red-flagged but the battle up front continued on throughout the day and it was very close throughout every stage of the rally. With stage wins coming from reigning champ Matt Edwards and Rhys Yates; Irishman and overall rally winner Sam Moffett was pushed all the way to the chequered flag. 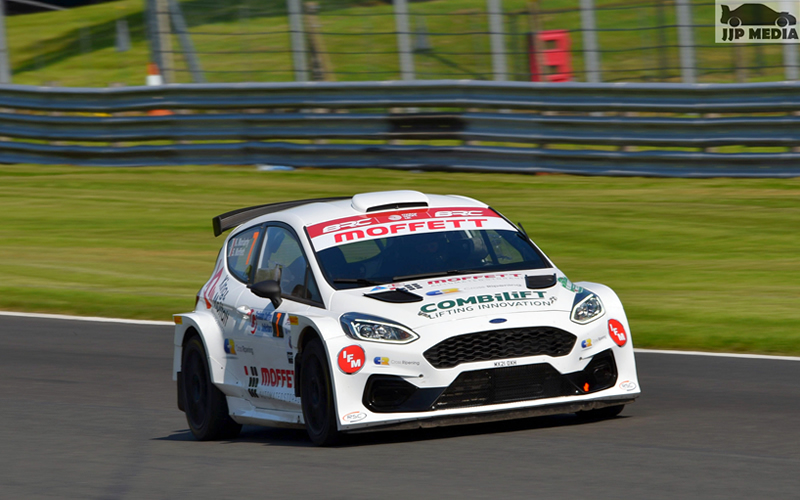 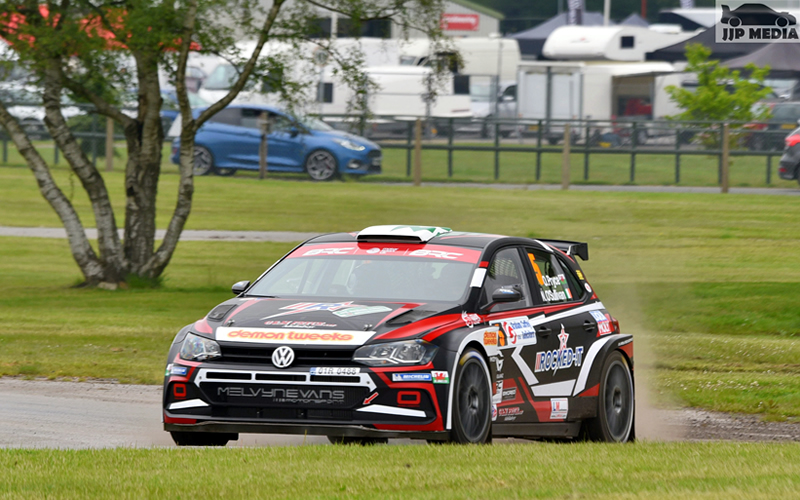 With Welshman Osian Price (VW Polo GTi) rounding off the third spot on the podium; Matt Edwards (VW Polo GTi) missed out on the podium after picking up a 10-second penalty for supposedly failing to slow after a finish board. All this following the exclusion of Frank Bird whos Fiesta Rally2 failed post rally scrutiny for weight, who would have been the third man in the podium.

I think stages five and six have really gone well for us, we had a good push in there which put us right back at the front.

Everything went so well, credit to the event, my team and to the spectators, it was a fantastic weekend….and thanks to the marshals too.

We’ve more interest now, more than ever (in the BRC), I’m really looking forward to the next one, the Nicky Grist Stages“.

Next up for the British Rally Championship, it is hoped that a return to some proper Gravel Rallying on some classic Welsh stages in July at the Nicky Grist Stages will go ahead.