There was a whiff of Wales Rally GB in the air of North Wales for the penultimate round of the 2021 British Rally Championship at the Visit Conway Cambrian Rally….. but then the sun came out. Heavy overnight rain with some early morning fireworks out on the stages all contributed to this atmosphere, which some likened to the British round of the World Rally Championship that has played out of the very same stages in recent years. 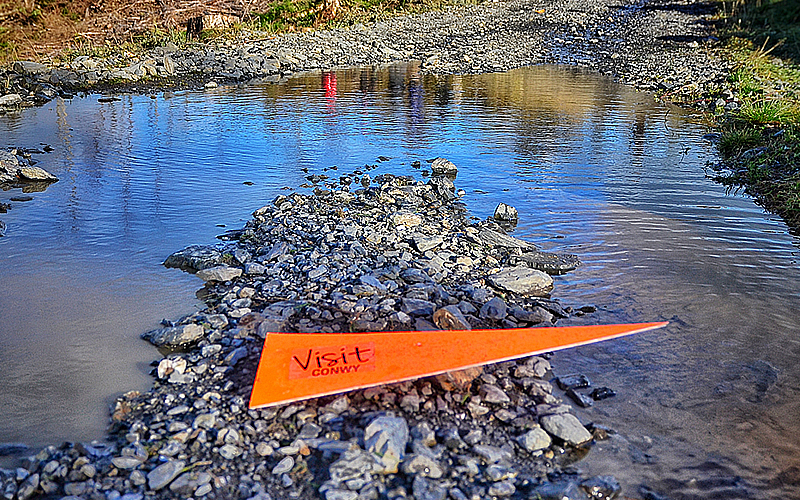 Organised by the very capable North Wales Car Club, the seaside town of Llandudno once again played host to this 66th edition of this top national event. Totalling some 42 competitive miles, the event featured six gravel tests over the World-Class stages of Gwydir Forest, Penmachno and Alwen. Finishing off with an all-new asphalt stage called Twin Lakes, the rally offered up the perfect challenge for the current crop of BRC competitors. 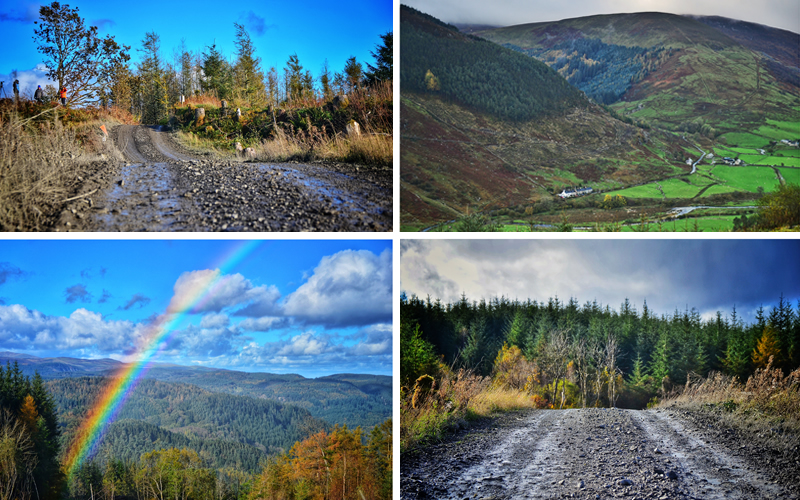 Last time out in Mull it was a team 1-2 for the pair of Melvyn Evans Motorsport run VW Polo’s, where Osian Pryce took the win ahead of a troubled Matt Edwards to lead the series heading into the penultimate rally in North Wales. Being his home event local Conway boy Edwards would play his joker on the Cambrian in the hope that he would have maximum impact over Pryce’s Championship lead but instead that proved to be his saving grace.

As the sun came up over Gwydir Forest, Osian Pryce and Co-Driver Noel O’Sullivan sent an early message to Edwards by winning this opening test by some 10 seconds which set the day up just right for a classic championship battle. 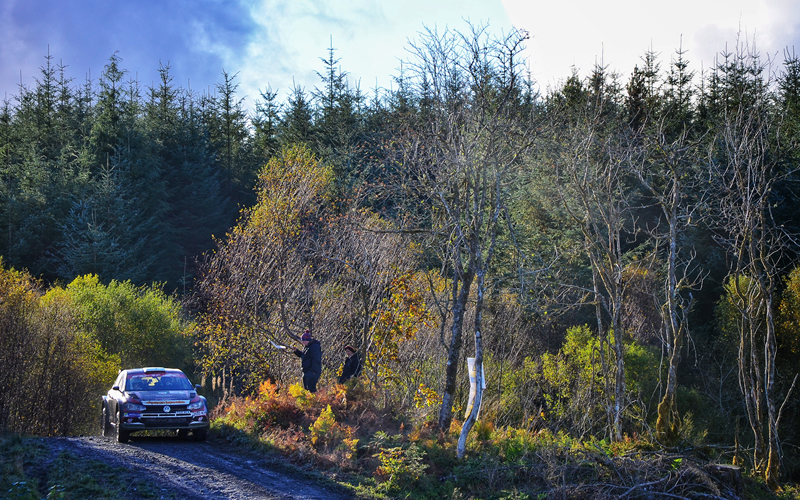 But that opening stage of the day would see an early retirement from M-Sports lead test driver, Matt Wilson. After taking on water in a large puddle on the Gwydir test, the Fiesta R5 car was left parked up leaving the Cumbrian driver to take an early bath of his own.

Edwards responded in the very next stage, the longest test of the event in Penmachno and matched Pryce’s time here, both posting the exact same stage time over this 8-mile stage. Penmachno would also see another retirement, this time the Proton Iriz R5 car of Olly Mellors who suffered a double puncture. 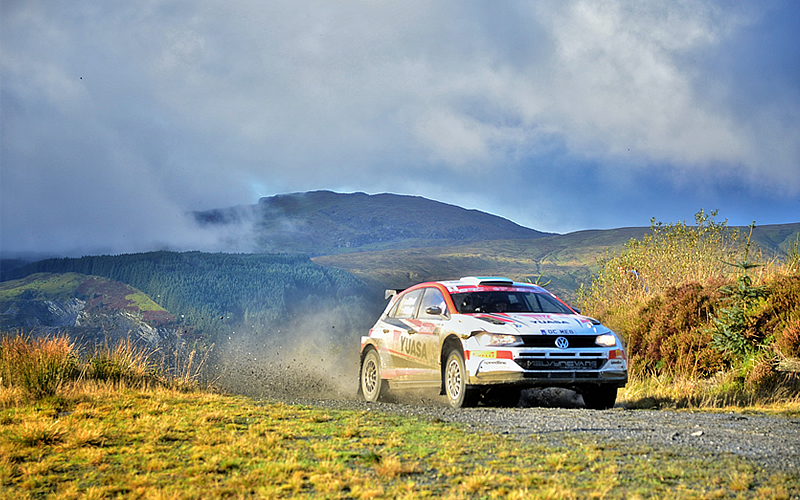 Finally, on the last stage of the morning loop in Alwen, Edwards got his first outright stage win, getting the better of Pryce by 4.2 seconds to close the overall gap down to just 6.2 seconds heading into the midday service halt. 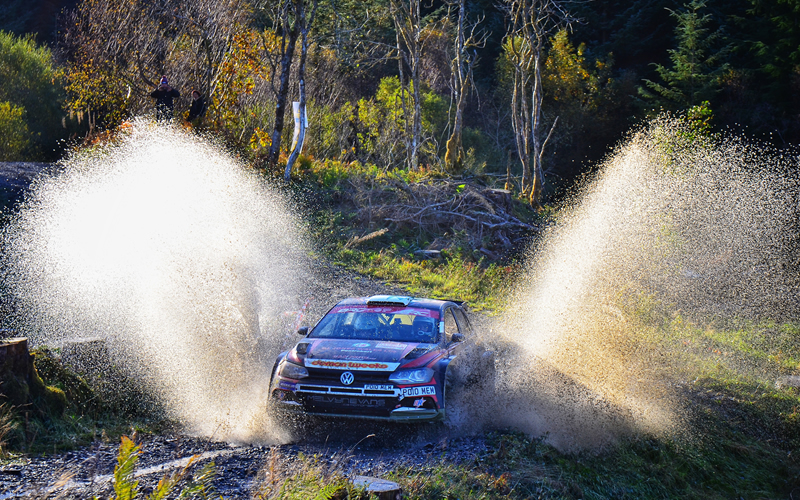 In the Juniors class, Finlay Retson opened up the proceedings with the fastest time through the opening Gwydir test but would soon retire with gearbox failure. Leaving Junior’s title contender Willliam Creighton who would overcome his own technical issues to fight back over the morning’s loop. Winning both the Penmachno and Alwen stages to lead the class heading back to the service park with a 1.4 second lead over Eamonn Kelly at the halfway point. 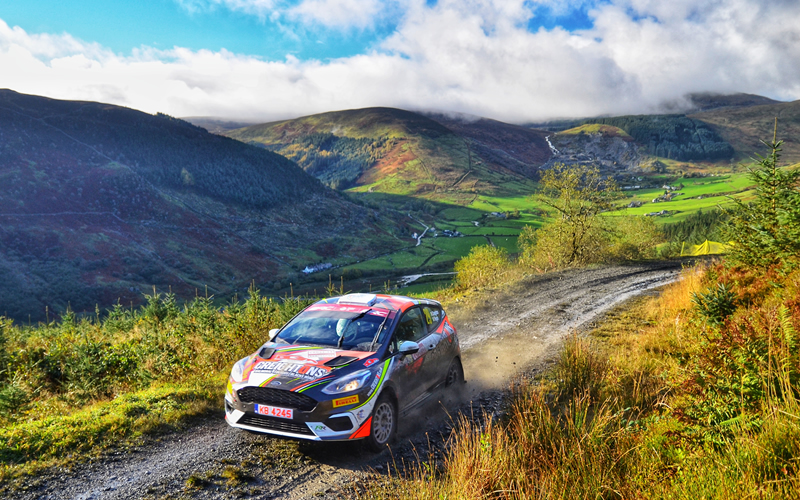 The repeated loop of gravel stages would begin with drama for Edwards, in the second run through Gwydir Forest. Damage to the front right corner of his VW Polo R5 after an off resulted in a broken track control arm and a time loss of 1min 40 seconds. 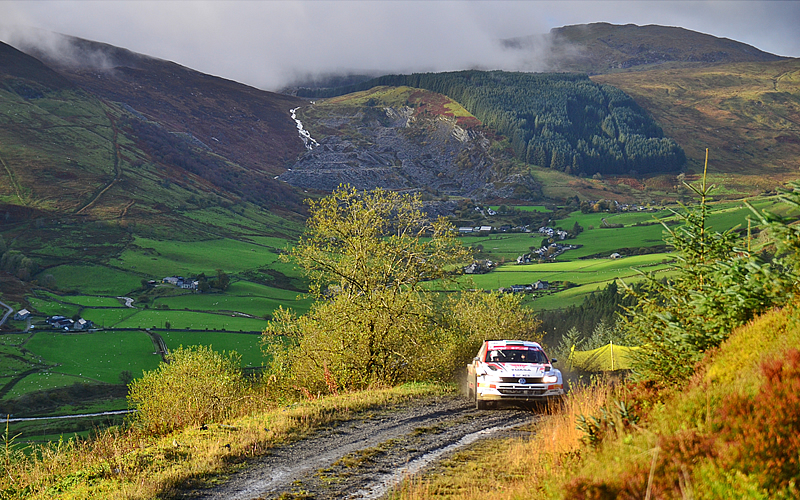 Edwards was, however, able to continue on after some in the field repairs to his VW Polo on the road section but this had placed not only the rally but the championship now firmly into the hands of Osian Pryce who now had a comfortable lead out in front of almost a minute. 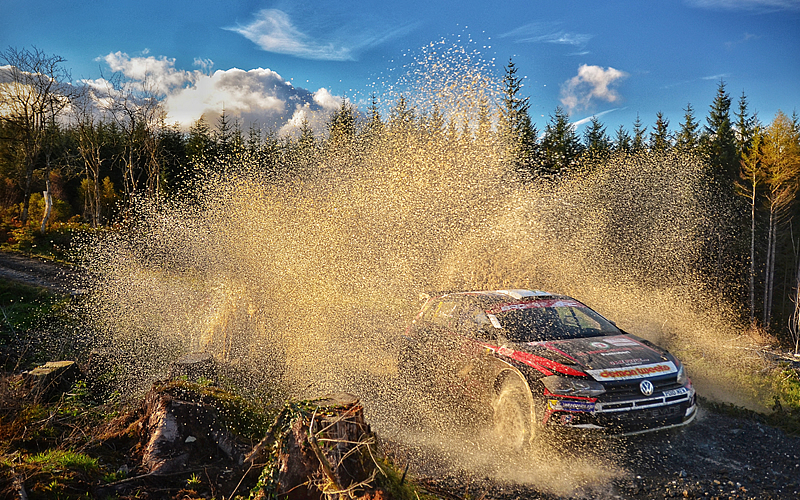 Pryce and O’Sullivan were able to cruise home to the finish line on the Llundino Promenade with over a minute hand to the next BRC1 competitor of Seb Perez & Gary McElhinney in their M-Sport Ford Fiesta Rally2 car, who scored their first every BRC podium. 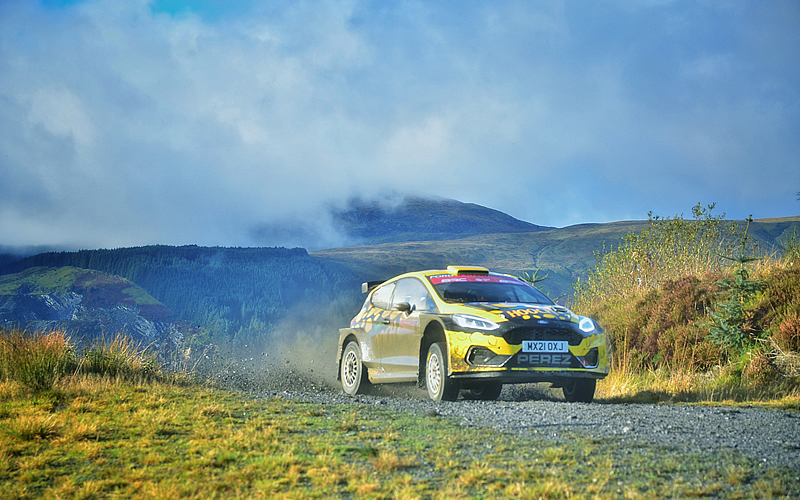 Matt Edwards was able to nurse his VW Polo back to Llandudno in third to rescue some very valuable Championship points which together with his Joker just about keeps him in the title fight with Pryce with one final rally to go. 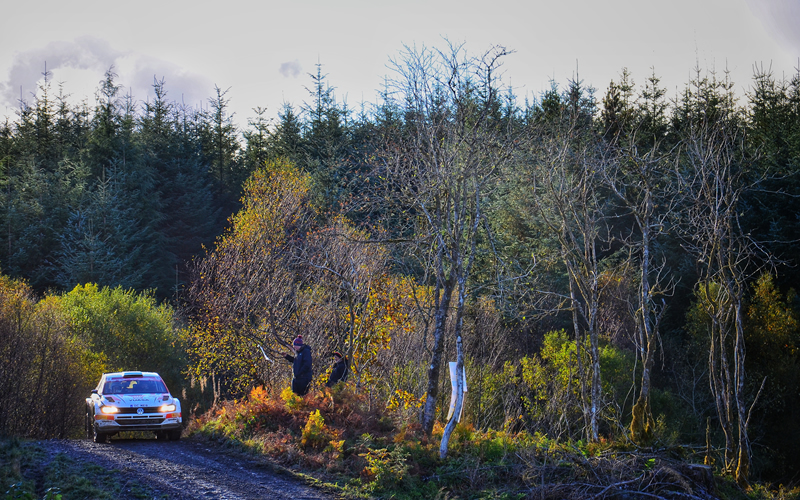 Scotsman Garry Pearson alongside Co-Driver Nial Burns finished second overall securing the National victory and the 2021 Motorsport UK National Rally title in North Wales to boot. The Skoda Fabia R5 pair have had a great season of rallying and this reward is justified, giving their string of dominant performances over the year. 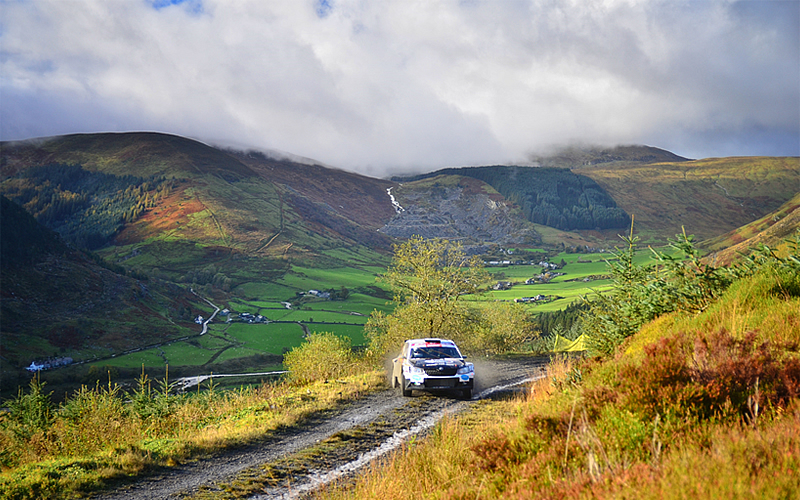 In the BRC Juniors class, William Creighton and Liam Regan ensured that the title would now go down to the final round after taking their fourth victory of the season in their Rally4 Ford Fiesta. After beginning their day with technical troubles in the opening Gwydir stage, a determined drive from Creighton saw him take the lead of the rally from SS3 Alwen while his rivals fell away with their own issues. 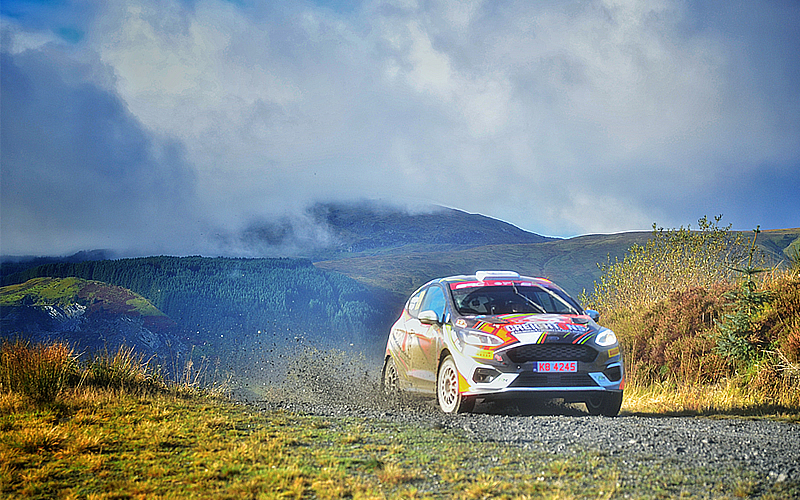 The final round of the 2021 Motorsport UK British Rally Championships now moves across to Northern Ireland, where the final rally showdown between Osian Pryce and Matt Edwards will play out on the infamous Asphalt of the Ulster Rally on the 20th of November.

Pryce leads Edwards by 8 points and must keep his cool if he is to take the title and beat our current two times BRC champ Edwards on this final event of the season.