“MORE than 6,000 thrillseekers descended upon Tendring for a trailblazing motor rally” was the headline in the local paper (The Gazette) following the Corbeau Seats Clacton and Tendring Stage Rally, which was the first event of its kind in England to make use of new legislation which enables closed roads for Motorsport. This mammoth and landmark event was undertaken by the Chelmsford Motor Club, a club that is well known for its organisation of events such as the Brands Hatch Stages. An event which forms part of the Motorsport News Circuit Rally Championships, a series which has in recent years excelled, as it brings the rallying discipline of Motorsport to the people. 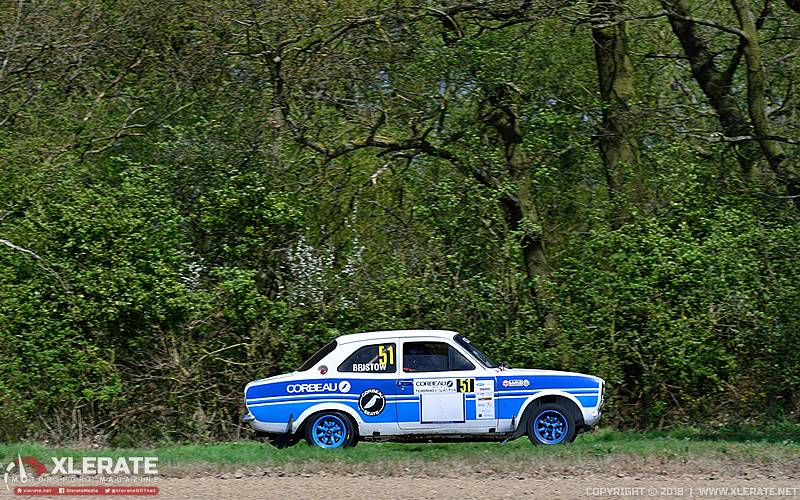 #FIRSTONTHEROAD was the tag line used in the build-up to the event which was sponsored by Corbeau Seats and saw five stages run in three loops throughout the day in the Clacton and Tendering District of East Anglia. With a major PR campaign required to convince the locals, who lived either on or around the rally route, that having such an event in this area would be a huge benefit to not only the local economy but the sport as well, it was no mean feat to pull off such an event of this kind in this area. 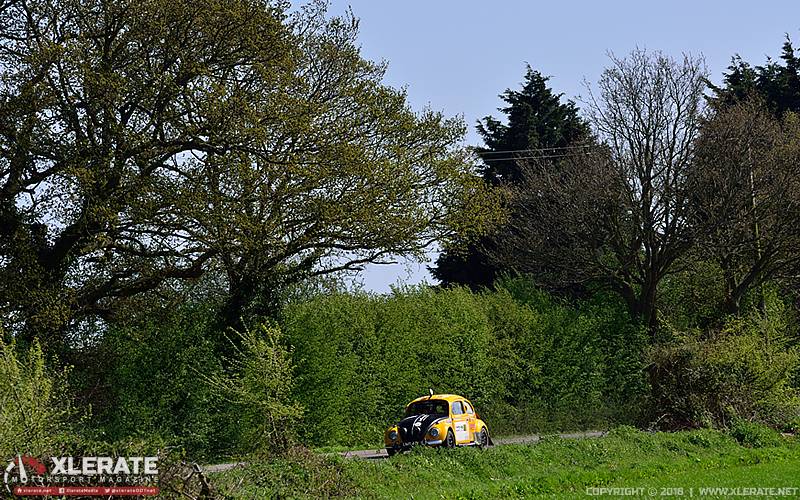 In the run-up to the event the vast majority were on-board, however, the odd few simply just could not be convinced. With the local newspaper running stories where one resident described the event as “perilous folly to satisfy ego of petrolheads” and headlines of: “ANGRY villagers are still hoping to put the brakes on a car rally just weeks before it is due to take place”, a social media campaign by a small number who were against the event, turned into a one great big online debate and argument. When the weekend finally arrived, everyone was holding their breath to see just how things would unfold. 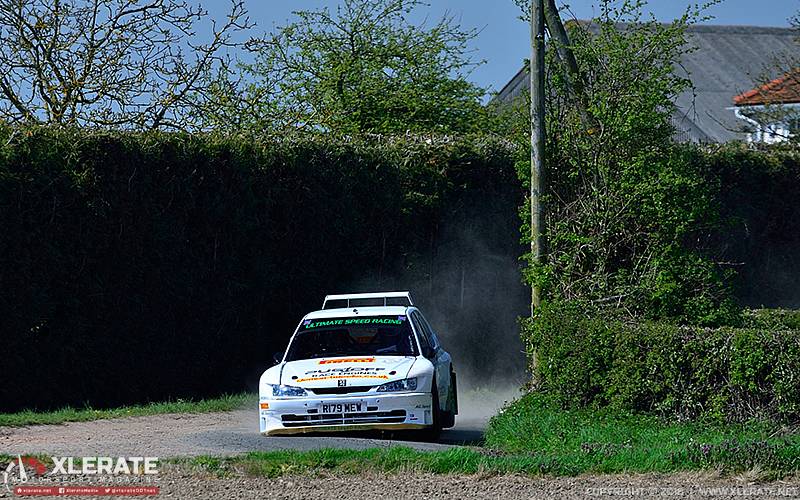 The seafront at Clacton was taken over on the Saturday as the rally came to town, setting up its service park where all could come and see just what all the fuss was about. The stage was set and on Sunday morning in perfect weather conditions, a little over 100 crews entered the first stage. There was however some trouble on Stage 5, where a local farmer in the Great Bentley area spoilt the day for many, by threatening to block the stage if cars were to race past, this resulted in the stage being cut short; much to the disappointment of local residents who were looking forward to watching the cars. 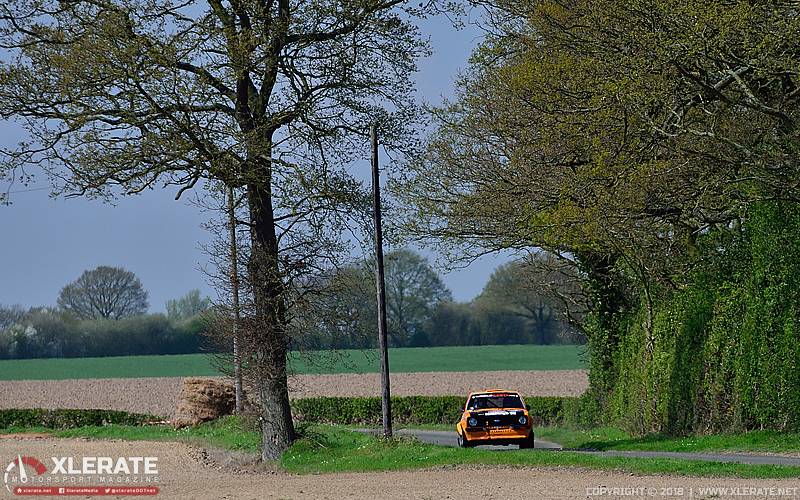 Many had travelled from all over to be here at this groundbreaking rally, be that as competitors taking part, marshals volunteering their time to ensure the safe running or as spectators. On the country roads and lanes, through the countryside and farmlands they raced, one got the feeling that we were watching a rally over in Europe in a country like Belgium for example. What stood out was the number of locals from the area who had come out to enjoy their first taste of rallying and the reactions of them both throughout and after was truly amazing; as many took to social media to talk in such a positive manner of a great time that they experienced. Competitors reported of the great reception that they received both in stage and on the road sections, as onlookers waved back at them when they tooted their horns. 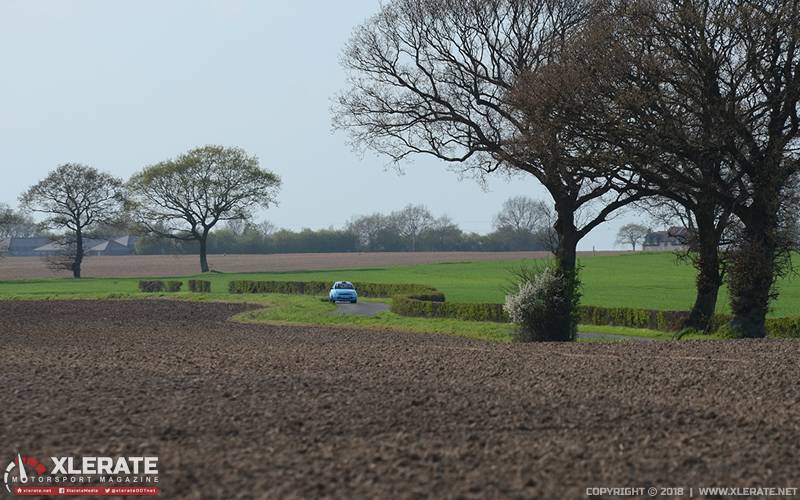 This historic event in rallying was won by Welshman Melvyn Evans and his Irish Co-Driver Sean Hayde in their Subaru Impreza S12, who fought off tough competition from an impressive entry list. The format of the day was perfect, short and sharp stages which were still just about long and challenging enough. With the compactness of the event, it enabled the spectators to view the action at a number of different places throughout the day. 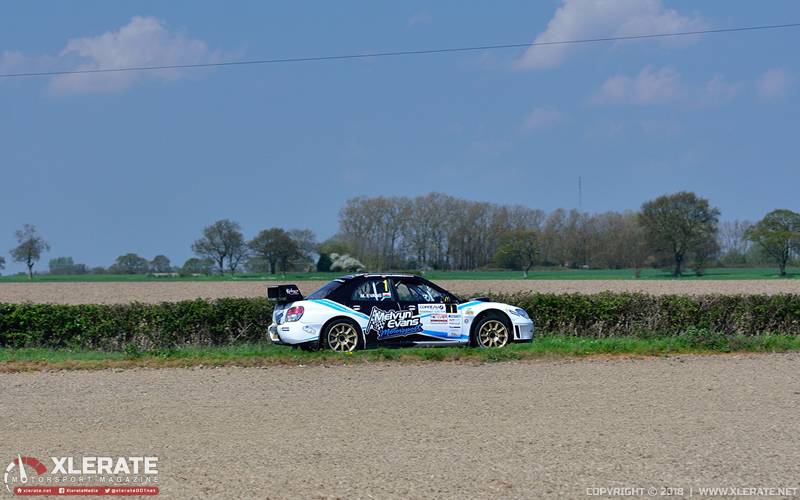 It was the perfect recipe for an event of this kind, bringing a form of motorsport to the general public which is normally confined to the die-hard enthusiast. Everyone could not have hoped for a better outcome than this, which has been billed as a total success. We can only hope that more events will come from this new legislation now that Chelmsford Motor Club have shown the way……. and so we leave this Seaside Town of Clacton with the words of Punch & Judy “That’s The Way To Do It!”

Full Results can be found: https://rallies.info/res.php?e=268