UKRALLY | NO GAMEPLAN AT THE WOODPECKER STAGES 2017

As we entered the back end of the 2017 season we made a welcomed return trip to the Woodpecker Stages, another BTRDA & Welsh National round which is based out of Ludlow. And with our return to this event also a return to a stage that we haven’t been to in a long time…… Radnor. 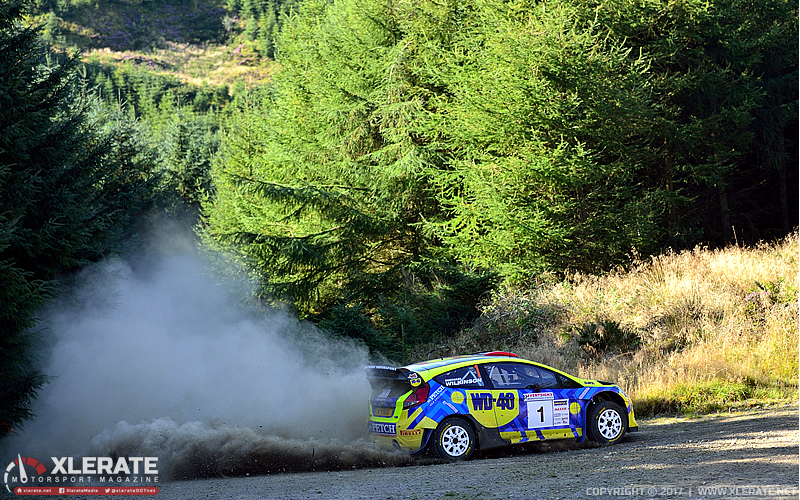 We don’t have a great knowledge of the Radnor Forest so arrived with not much of a game plan in hand, after a fairly decent walk from the car park we found a bit of a hairpin bend close to the start of the stage. It looked to be half decent but the low morning sunlight was casting shadows over much of the bend which left us with the dilemma of should be stick with it or re-locate?. 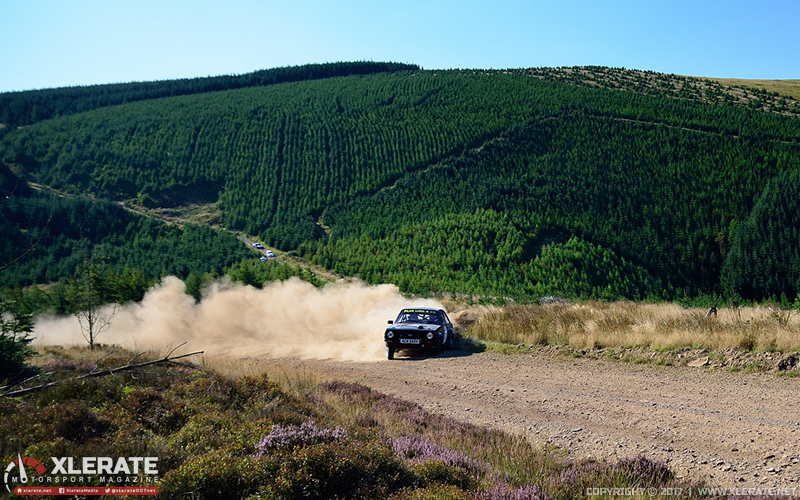 By the time the front runners had started coming, it was not looking good, to add to the shadows the dust was hanging around making life difficult. After being caked in our old friend dust for the first 20 odd cars we had no choice but to change location. 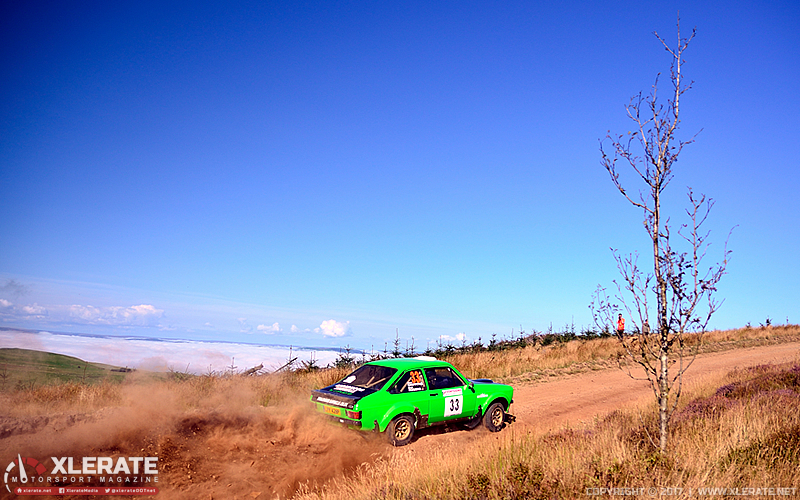 With a short dart back up the stage cleaner air and some half-decent backdrops were to be found; as the morning mist had disbursed over the valleys in the distance we were rewarded with some nice clear blue skies to go with the nice morning warmth from the sun…. a sigh of relief came from us as the morning had been just about been rescued. 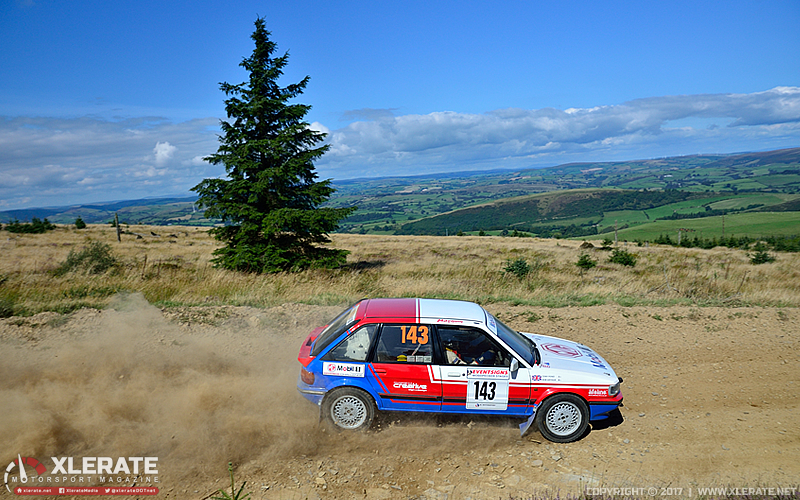 We were only able to catch the one morning run of the Woodpecker but we were glad that we had still paid a visit. The entry was good with a really great mix of machinery across all classes which we have come to expect from a round of the BTRDA & Welsh National Champs. 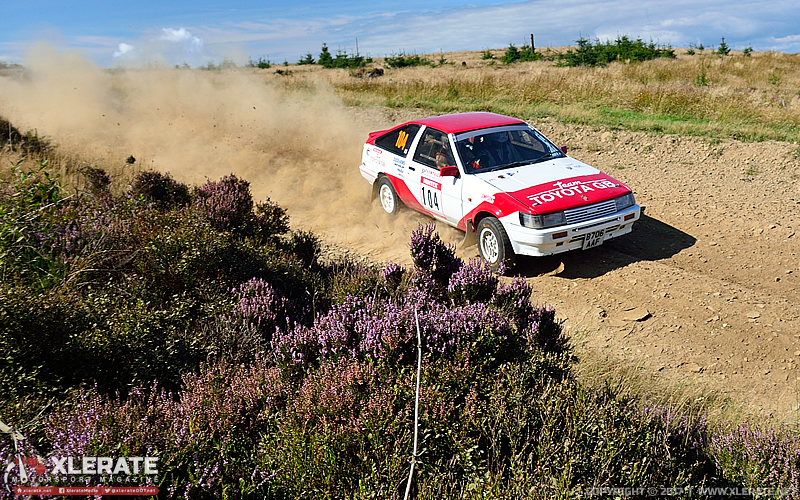 The event was won overall by the returning Paul Bird in the 2007 Ford Focus WRC some thirty seconds ahead of Callum Black in the R5 Fiesta with Stephen Petch rounding off the top podium step in the newer WRC Ford Fiesta.

Full Results for the event can be found: https://www.woodpecker-rally.co.uk/download/Results-2017.pdf