After 19 years, the long-awaited legendary Safari Rally in Kenya returns to the FIA World Rally Championships for round 6 of the 2021 Championships. This iconic rally has been absent since 2002 and although it was hoped to return last year, the global pandemic prevented it; but this weekend the Safari Adventure IS happening and the entire World of rallying is incredibly excited. 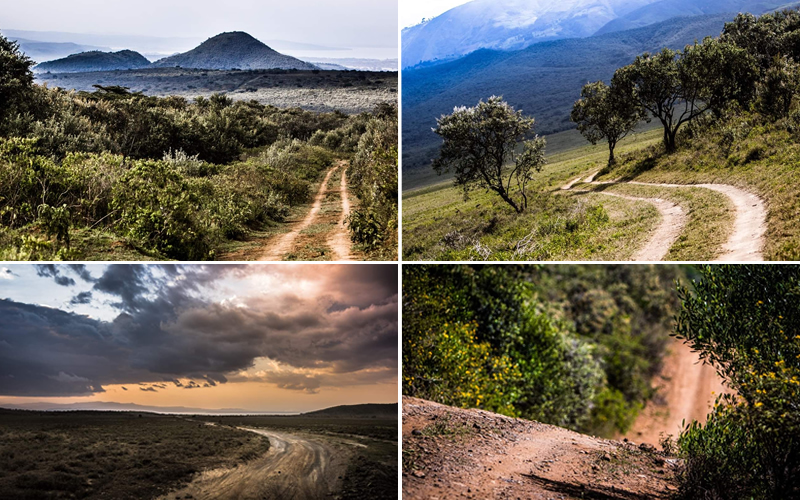 First, run way back in 1953 as the East African Safari Rally of Kenya, the Safari Rally of past times is no more, but the modern-day version will most definitely offer up one heck of a challenge for the Worlds best drivers. With stunning landscapes and challenging roads, wildlife is not the only hazard to be aware of. Imagine some of the roughest and notoriously challenging stages that the WRC of recent times has experienced, such as the Acropolis in Greece or Rally Turkey and pack them into 18 stages over 320km.

Current Championship leader Sébastien Ogier arrives in Kenya leading his team-mate Elfyn Evans by 6 points after the teams’ amazing result last time out in Sardinia. Frenchman Ogier will be first on the road driving his Toyota Yaris and said “We will have to be more clever than ever” but in Kenya, not he or any other driver will have any prior knowledge as an advantage. All drivers will be on a level playing field having never competed in such an event and so absolutely anyone could win and we could even see a surprise podium finisher. 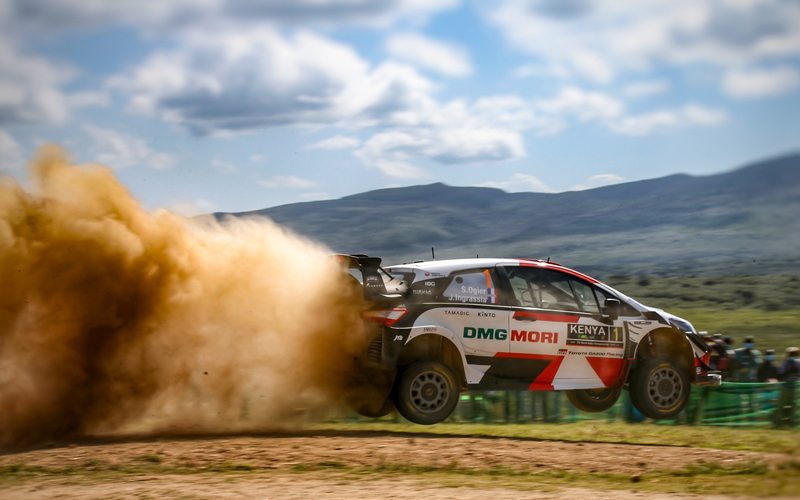 A short 5km shakedown stage on Wednesday afternoon offered up the first taster of what was to come. Sébastien Ogier topped the timings just 0.1 seconds ahead of his teammate, Elfyn Evans.

The third fastest on shakedown and the fastest Hyundai, was Theirry Neuville who summed up what the drivers face: “It will be rough, tough and a huge challenge; We wanted an adventure and now we have to face it!” but the big question here is can the Hyundai i20 stand up to the conditions that it will face? 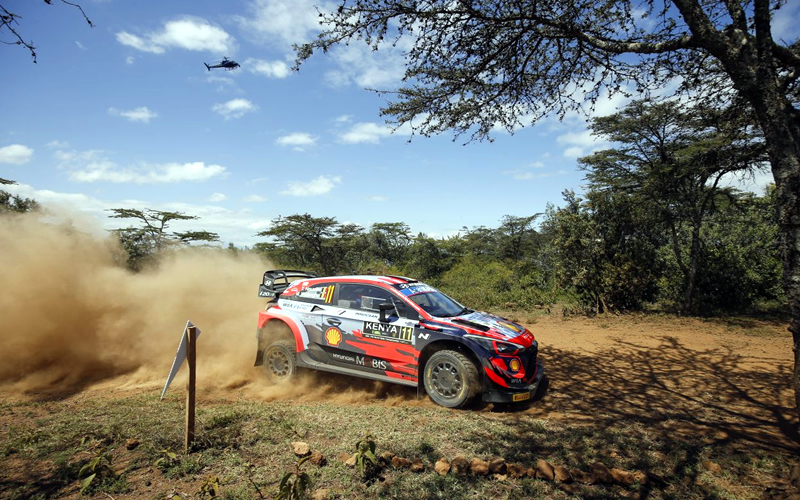 Following a number of retirements on the previous events in Portugal and Sardinia where the Hyundai appears to have a weak point in its rear suspension, one has to be very concerned for the team on this event. Shakedown already delivered their first casualty when young Oliver Solberg who is stepping up to the full-blown WRC car for the team in Kenya broke his front right corner on only his first practice run.

The rally will get underway with a super special street stage in the Capitol Nairobi on Thursday; before the most demanding challenge of World Rallies will get underway on Friday with 134km over 6 stages (two loops of three stages) on the southern shore of Lake Naivasha.

At the end of this opening day we will see who has go what it takes and also get a true idea of who will drive with both intelligence and speed. The rally will restart on Saturday morning on roads further north near to Lake Elmenteita with a further 132.08km of action over 6 stages.

When the sun rises on Sunday’s final morning, those who remain and have survived the immense challenge will head to the north and south sides of Lake Naivasha. 5 final stages covering 56km will bring the end to the East African rallying adventure; with the second pass through Hell’s Gate stage as the Wolf Power Stage marking the final stage where a new Safari Rally winner will cross the finish line.